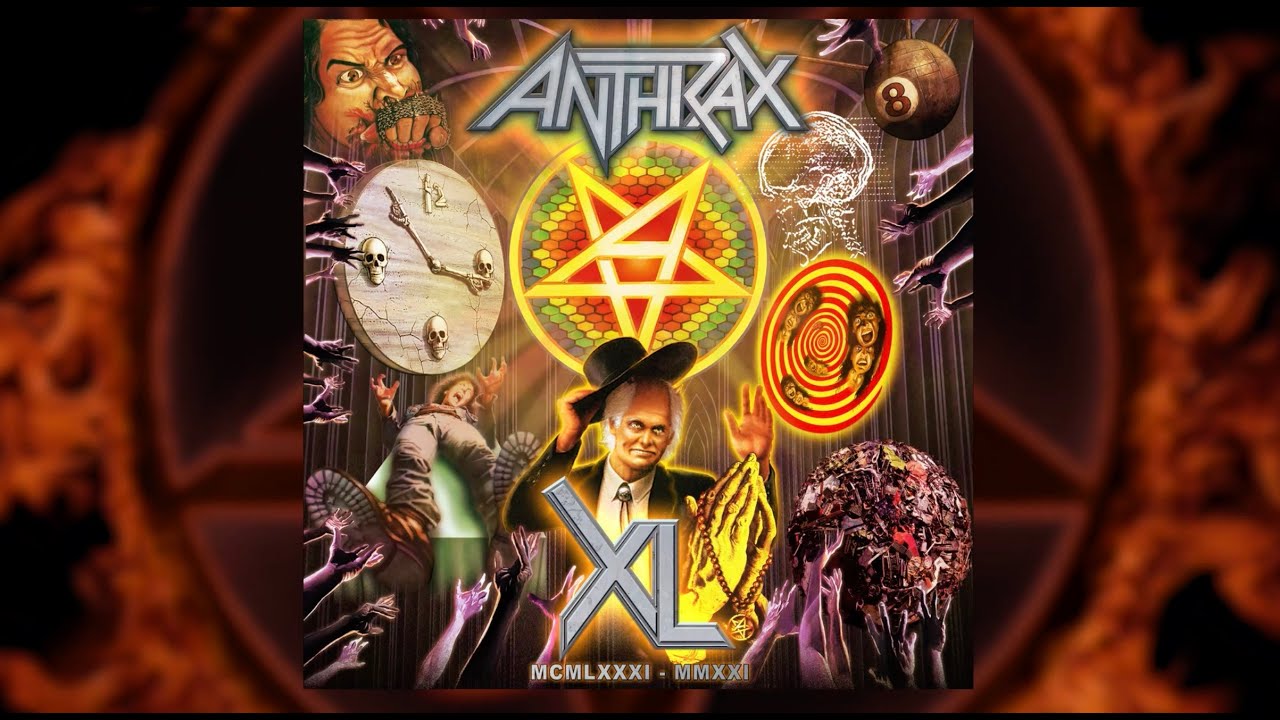 Join Anthrax as they look back on their debut album Fistful of Metal, and so much more across their 40th anniversary celebration.