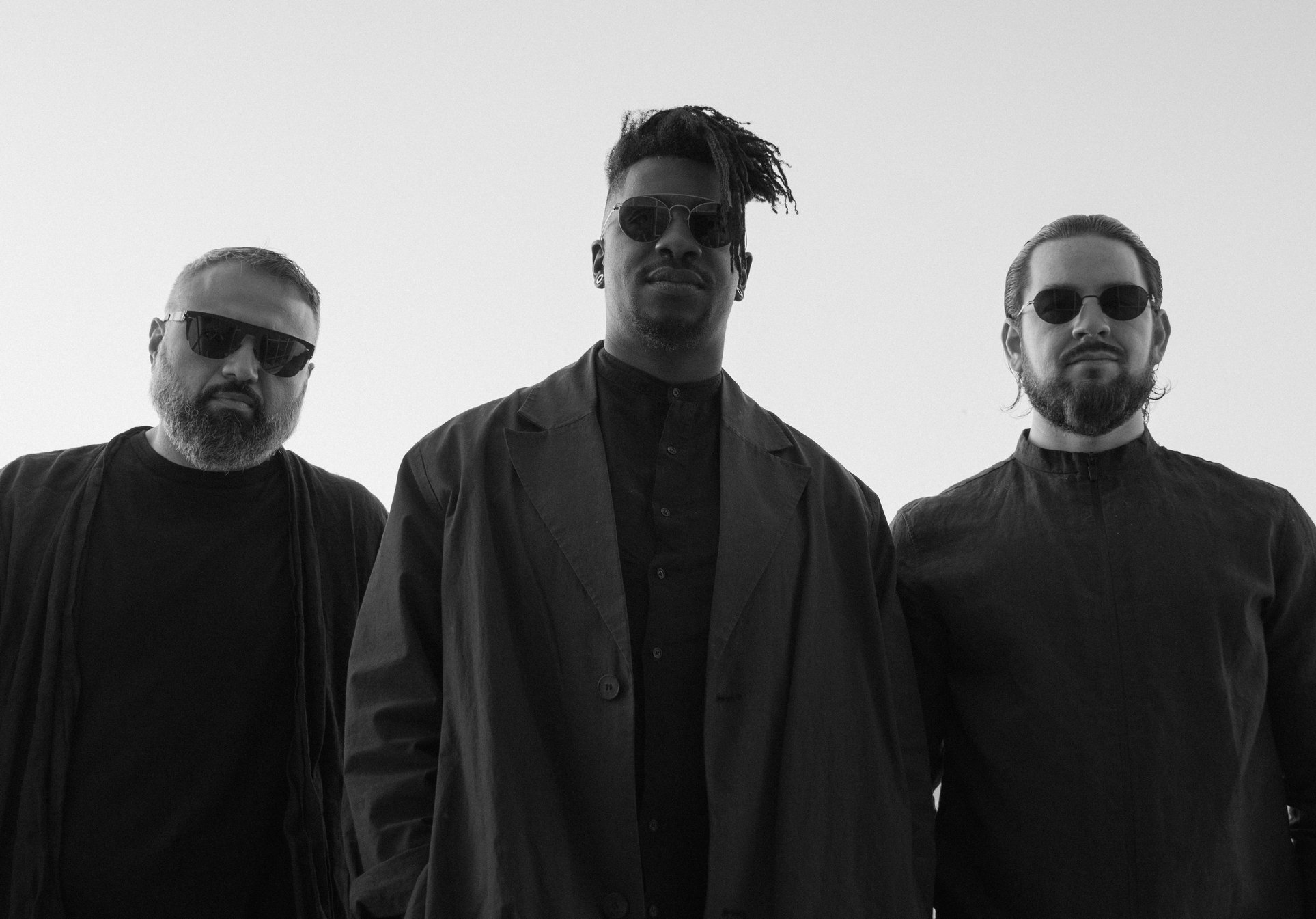 "It's been a while since we've released a body of work," said guitarist Tosin Abasi. "We're really proud of this collection of songs as well as the visual components, and are excited to share it with all of you."

Parrhesia will feature the previously-released single "Monomyth" and is available for pre-order here.