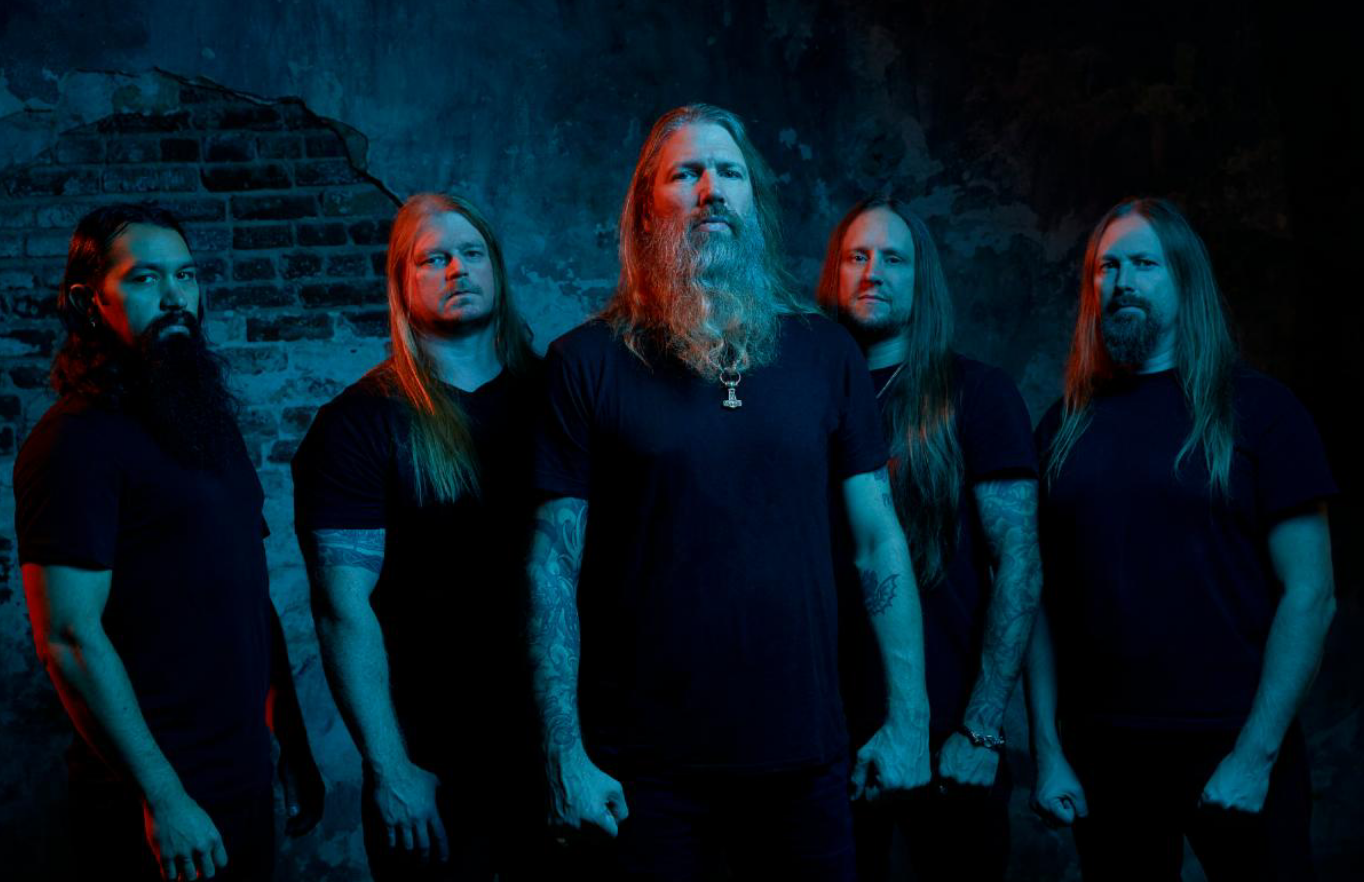 Amon Amarth is back with a crushing new single "Get In The Ring" alongside the announcement of their new record The Great Heathen Army. The single was written for AEW pro-wrestling star Erick Redbeard, who also stars in the video for the single. The Great Heathen Army album was recorded with Andy Sneap (Judas Priest, Dream Theater, Killswitch Engage) and according to the band is one of their heaviest albums to date.

"Overall The Great Heathen Army is one of the heavier albums we've made," said vocalist Johan Hegg. "There are some dark and heavy songs that are really powerful and in-your-face, but we obviously have some trademark melodic Amon Amarth songs on there as well, and a few surprises too. It's a really well-balanced album. It sounds great. Andy Sneap is awesome. It was great to be able to work with him again."

"If Berserker was our 'heavy metal' album, then The Great Heathen Army is our 'death metal' album. But with that said, it's still very much contemporary Amon Amarth, but perhaps style-wise we have gone back to our roots a little bit."

The Great Heathen Army is out August 5 and is available for pre-order here. Amon Amarth will also hit the road in Europe later this year with Machine Head and The Halo Effect. Get the dates below.