French death metal group, and likely a band you're going to see much more of in the future, Akiavel are now streaming their new single "Frozen Beauties" alongside a fairly disturbing new video. The video focuses on early-1900s Estonian serial killers Ivanova and Olga Tamarin, hence the "disturbing" tag.

"My writing is quite a ritual! To write Akiavel's second album it only took a containment, a lot of frustrations, and reports on serial killers…

"I'm fascinated by the brains of killers. I wanted to take a closer look at it and I read a lot of books around them. During the confinement the time passed quickly, because I was on the lookout for anything that could touch my subject. As for writing itself, it's part of my life. I've always read and written a lot. I studied literature. I love Molière's language so much.

"When I compose a song, I like to be alone at home. I'm old school so I don't have a computer. Just a pencil and a white page. A lot of things happen in my head and in my feelings when I decide to write about a subject. For example, when I wrote 'COMRADE', I was so focused on the horrors of Tchikatilo that as soon as I finished, I took my son in my arms, I hugged him very tightly, I kissed him a thousand times, I almost cried…

"Depending on the subject, if it touches me too hard sometimes I need a little time before I dive back on another song." 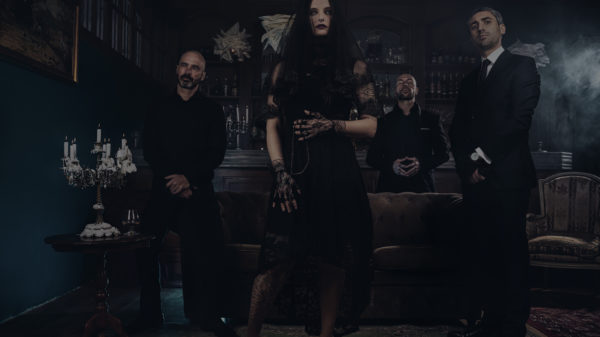 AKIAVEL Gets Murderous In New Single "Lady Of Death"

Off their recent album Væ Victis. 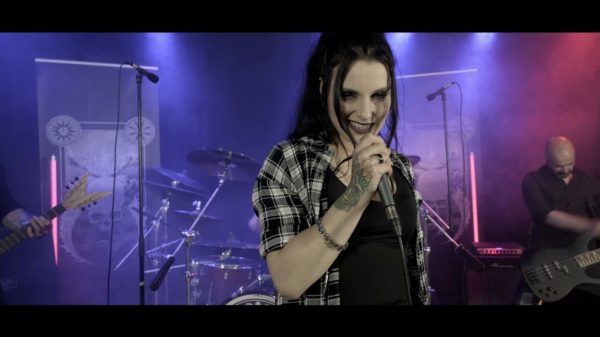 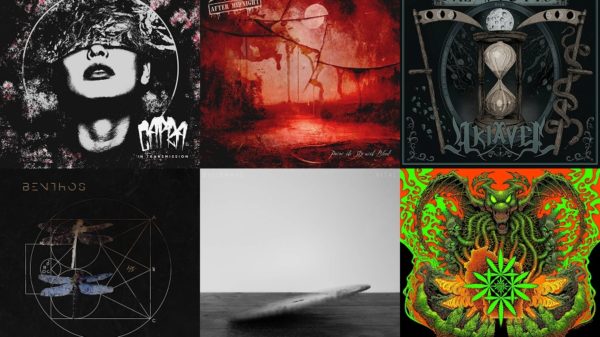 THE WEEKLY INJECTION: New Releases From BODOM AFTER MIDNIGHT, BIG|BRAVE, CAPRA, and More Out Today – 4/23