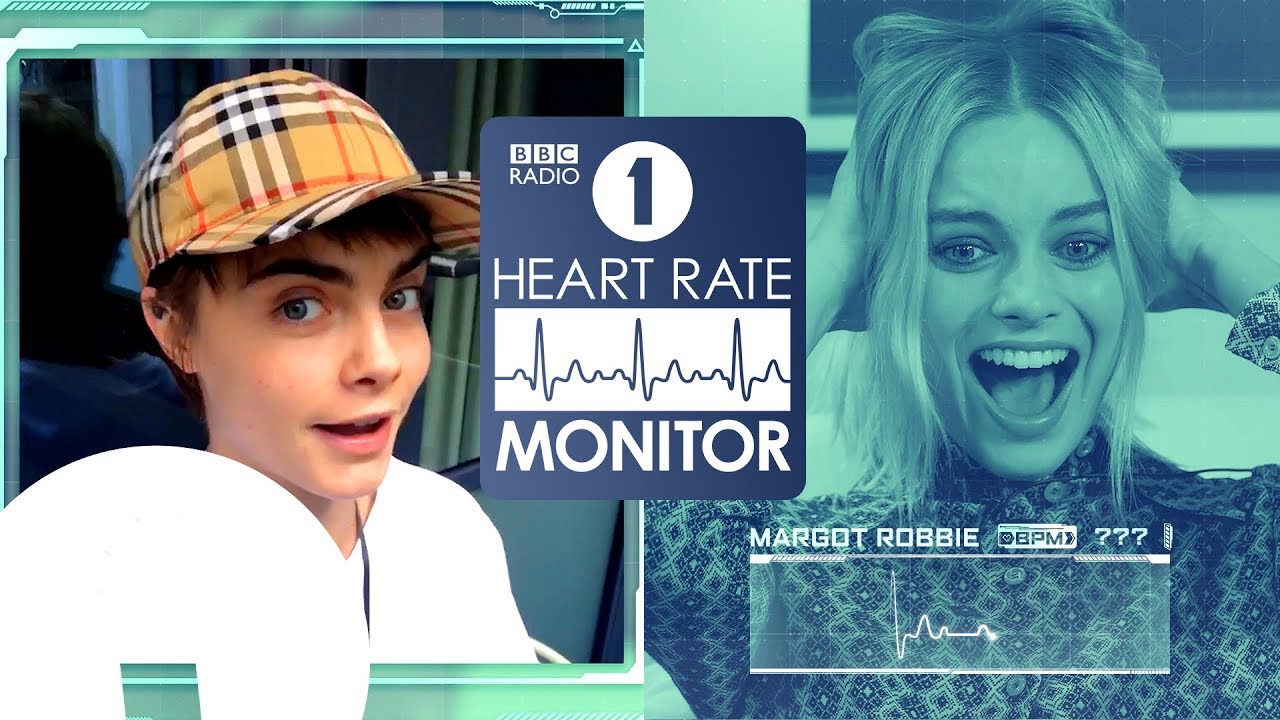 Actress Margot Robbie has starred in films such as Suicide Squad, The Wolf of Wall Street, and The Legend of Tarzan in recent years. She even got a Best Actress Oscar nod for her work in I, Tonya, so it's not like she's some unknown actress is a handful of indie films. Still, as a fan of bands like Metallica, Slipknot, and Bullet For My Valentine, Robbie is absolutely thrilled that the last one on that list knows who she is.

On the Heart Rate Monitor portion of  BBC Radio 1 Breakfast Show With Nick Grimshaw, Robbie finds out that Bullet For My Valentine recently dedicated a song to her live and she pretty much loses her shit. Though I guess when you're famous or at least a bigger name, it takes quite a while for it to sink in that people you like know who you are.

In this article: bullet for my valentine, margot robbie

From big grooves to tremolo picking and double bass.