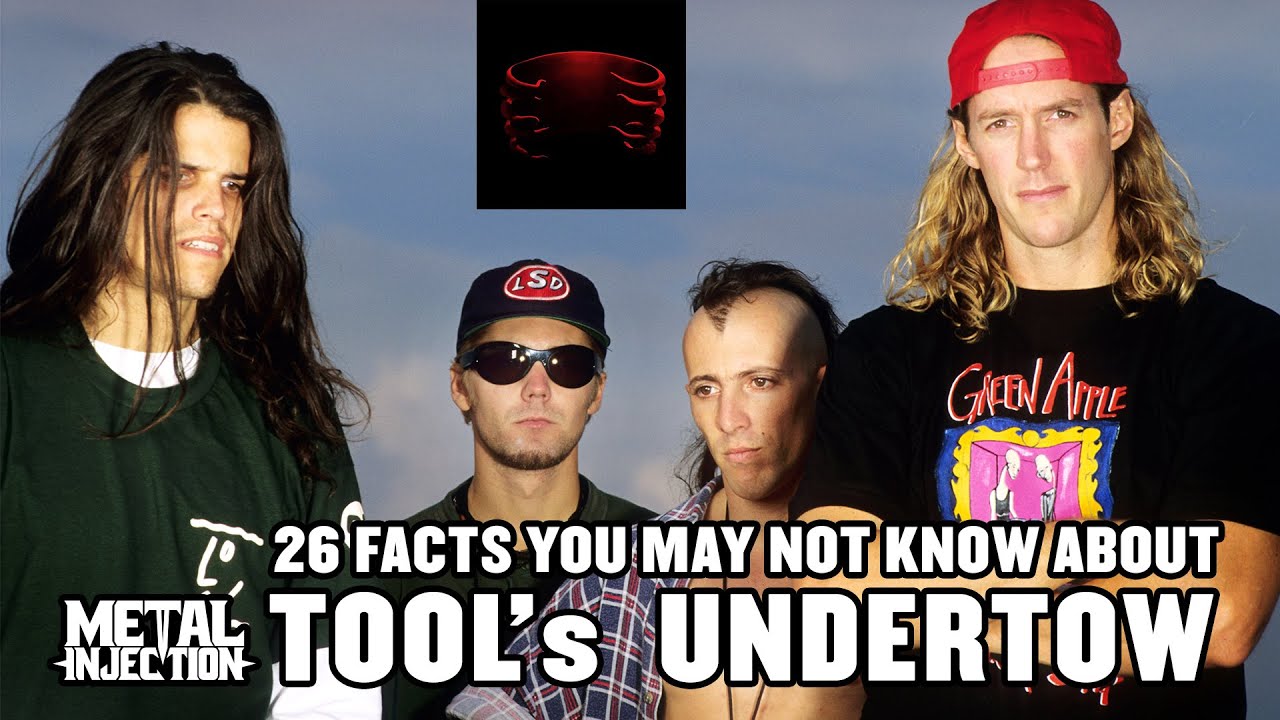 Tool's debut album, Undertow, was released 26 years ago today, April 6th, 1993. In celebration we're counting down 26 interesting facts you may not know about this incredible record! How many of these facts did you know?

Tool is currently putting the finishing touches on a long-anticipated new record. There may very well be an announcement in the near future regarding new music for the first time since 2006, or at least something more concrete to report. Especially if the record is on track to be released in May or June like vocalist Maynard James Keenan said.

Frankly, the existence of new music shouldn't be a huge surprise. Tool has been ramping up their live appearances this year, and they recently posted a photo of themselves with mastering engineer Joe Barresi at Gateway Mastering Studios in Portland, ME. Metallica guitarist Kirk Hammett also recently confirmed he spoke to Tool guitarist Adam Jones, who said he was deep in the process of working on the new album's artwork.