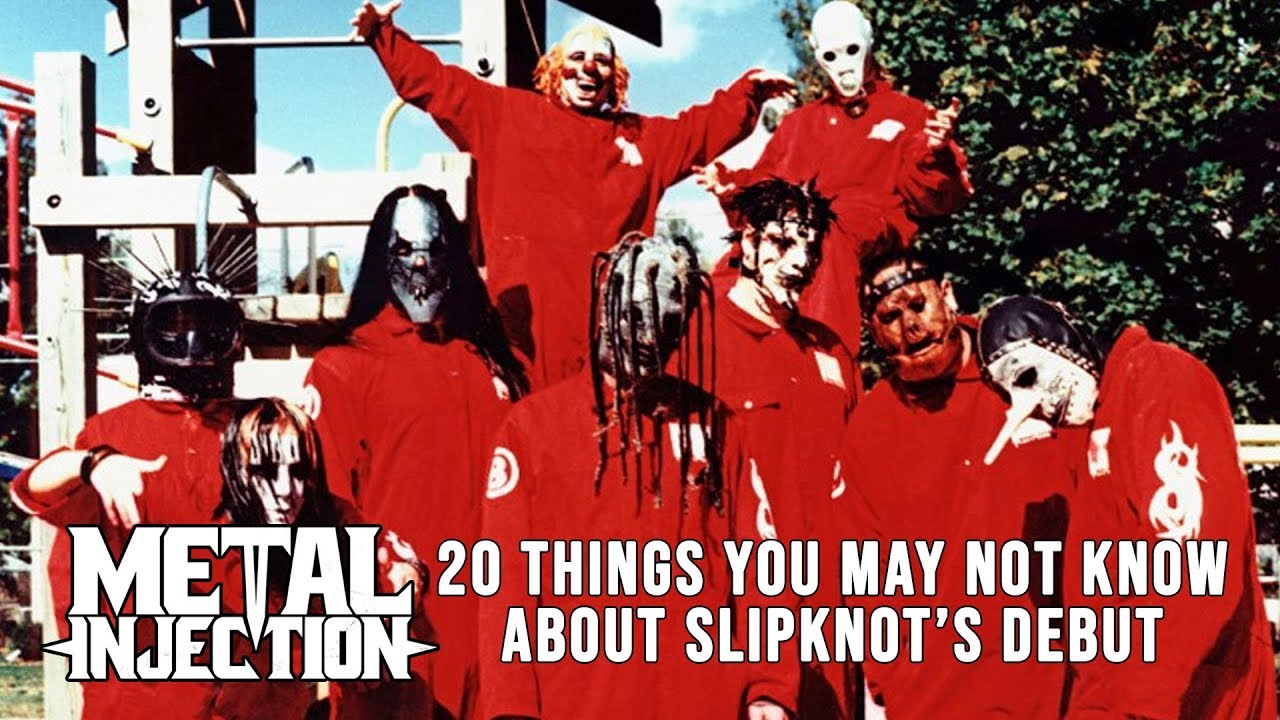 Slipknot released their debut self-titled album on June 29, 1999 and for its 20th anniversary we are counting down 20 things you may not know about the release. We cover everything from the recording, former members, hidden meanings, controversy and more!

Check out the latest Slipknot single, "Unsainted", off the upcoming album, We Are Not Your Kind, available on August 9.