Uncle Acid & The Deadbeats hasn't released a new record since Wasteland in 2018, though that's about to change. Band vocalist and guitarist Kevin R. Starrs said in an interview with Ghost Cult Magazine that the band is planning to hit the studio after their tour with Ghost wraps up tonight in Hungary. Starrs said the band hopes to have the record out later this year, though it might get pushed to 2023 thanks to increasingly longer waits at pressing plants.

"There could be something [later this year]. It depends again on the pressing plant and all the rest of that shit, you know it's just been constantly getting delayed. But hopefully there might be something before then. I've been working on a lot of new music and a lot of other things. So hopefully we'll have something out by the end of this year, but if not definitely next year. There's going to be a lot of stuff going on."

Uncle Acid & The Deadbeats always struck me as a band that does the whole stonery-meets-occult retro-rock thing right, especially with their run of three records between Mind Control and Wasteland. Because seriously, who doesn't need crunchy records about cult leaders and the seedy underbellies of the world in their lives? Inject it straight into my brain.

Check out the full interview below. It's worth noting that this interview was recorded prior to Uncle Acid & The Deadbeats hitting the road with Ghost. 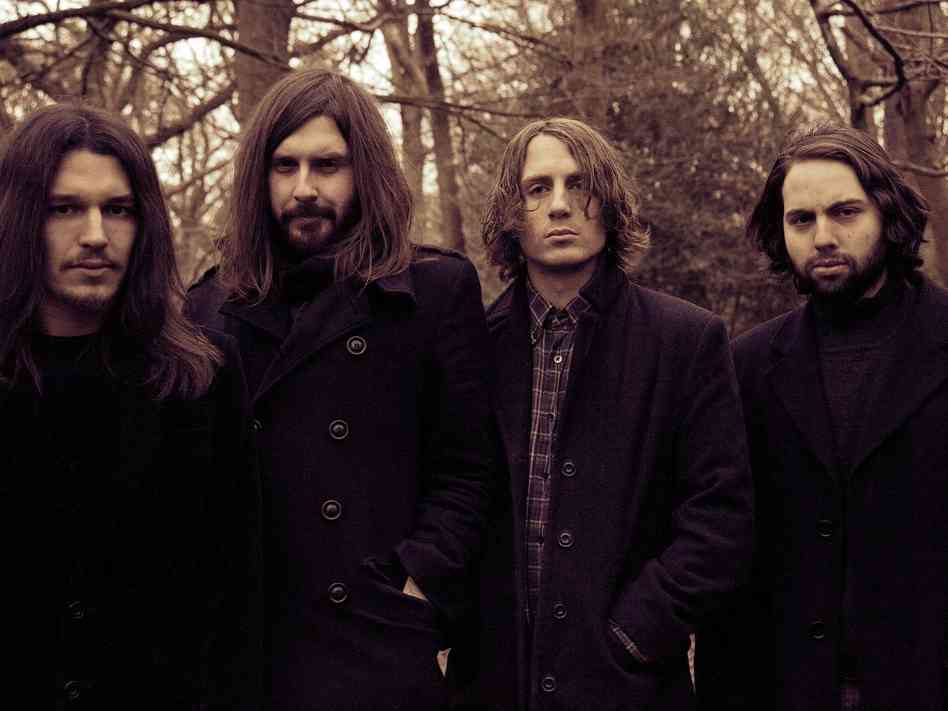