TIMES OF GRACE To Release A New Album This Spring 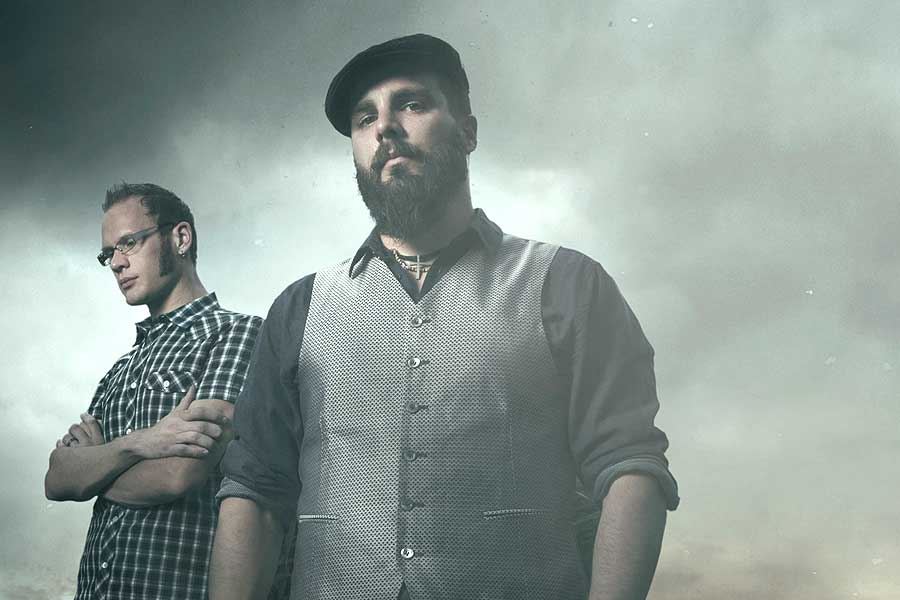 Good news for fans of the Jesse Leach / Adam D. side project. Times of Grace, the band featuring the Killswitch Engage members, will be releasing a new album this spring, according to a new teaser from the band.

"The Times of Grace record is done," he said. "We have enough songs for a full-length record and then enough songs for an EP afterwards, if we choose to… We've decided to separate the two batches of songs. It's done and done, and I'm extremely proud of it, and I think it's probably the best record that Adam and I have ever done in our careers. Not only because it's something we're proud of lyrically and what it stands for, and it's much different from the first record — I just think because it's diverse. It shows a little bit more of a rock side, a little bit more of a stoner, post-metal side, it shows more blues. It gave us freedom to just do whatever we wanted to do. That, and Adam took the reins on… I wanna say half the record is him leading and half is me, and then we come together on songs. So you're gonna hear a lot more of Adam's creativity in his voice. And I wrote a couple of songs that he sang, and he brought a whole different light to it. So I'm extremely proud of that."

The new Times of Grace album is only the band's second, but their first to feature both Dutkiewicz and Leach while they're in Killswitch Engage. 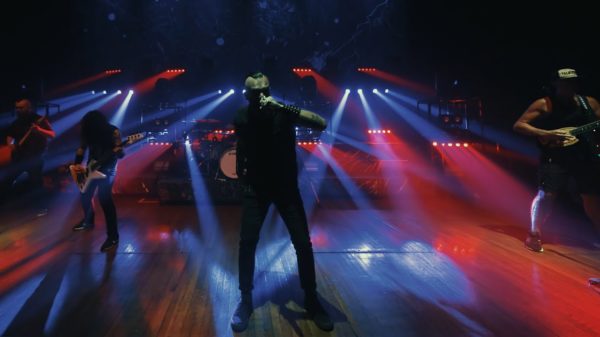