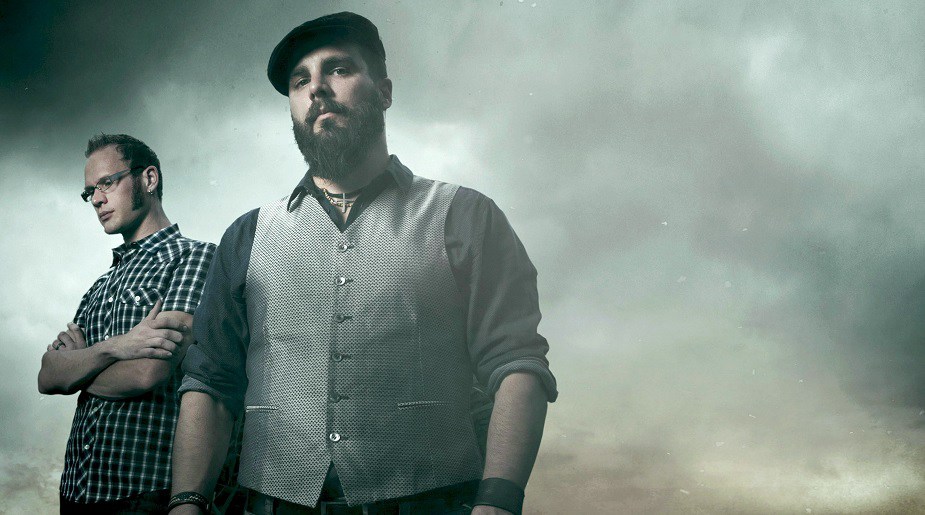 Times Of Grace, the band featuring Killswitch Engage guitarist Adam Dutkiewicz and vocalist Jesse Leach, as well as drummer Dan Gluszak, has issued multiple updates about their first new effort since 2011 in the past month. Leach originally said he was tracking vocals for the record in August and he was hoping to be done this year. That same month, he said Times Of Grace had five songs completed and might just release an EP instead of a full-length.

Now it seems as though the project is back to doing an album. According to a statement by Leach, he's headed back to the studio to wrap up recording vocals for the record, putting it all back on (probably) the original timeline.

"The new music has been complete for a while now just waiting for me to finish vocals. Adam D has been beyond patient for me to get through what seems like many obstacles, major life changes and more time than I'd like to admit it has taken me to face my demons long enough to write.

"The lyrics on this current album we are slowly working on are the deep, painful and soul searching type that can not be forced or faked. In fact even some of my most cherished ones thus far have not been up to par and I must dig deeper and deeper to find the proper words to convey what needs to be said.

"I want to thank my brother and musical soul mate Adam for his undying patience and sheer belief in my abilities. Even in times when I’ve doubted if I have enough snuff to keep up with his incredible drive and talent he has graciously reminded me I am worthy. I would also like to thank the 3rd official member of this project @holycrapzombies for his seriously amazing skills as a drummer and musician. He has been a close friend of ours since we toured with him as our drummer. He sounds absolutely phenomenal on this album! He had completed his drum parts over a year ago now and has been patiently waiting for the completion of vocals.

"Packing my bags to head to California for what I hope to be the last of two sessions to get this record done. I hope and pray I am able to produce and perform what is needed to make this album everything I feel it can be. No teasers here just a little note from me to let you know the wheels are still in fact in motion and I am beyond honored to be a part of this project and band despite my mental and musical shortcomings and countless disbelief in myself. This one will be for the broken and wounded, this is your album."