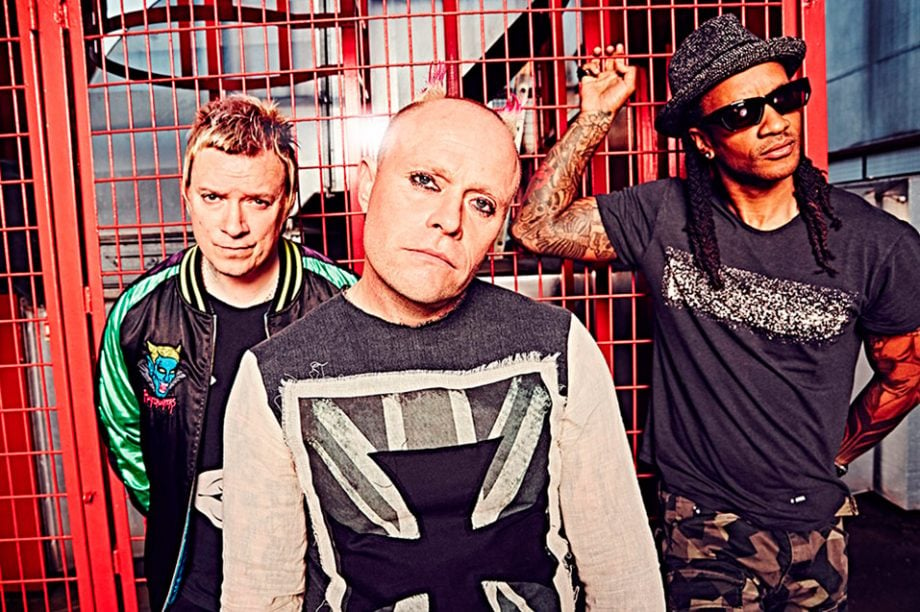 The Prodigy is getting their own full-length documentary, which seeks to tell the story of the band's early days up to their massive influence on the 90s electronic music wave in America. According to Billboard, the documentary will be created by The Prodigy's Maxim and Liam Howlett alongside Pulse Films, and will be directed by collaborator Paul Dugdale.

“The film will be as wild as the band," Dugdale says of the new project. "Dark at times, strong changes of pace, it will be a visual assault too, stylistically striking, contemporary and challenging. We want the viewers to leave the cinema like they’ve just stepped off a roller-coaster.”

“We are making a band documentary film…so fukin what??" said Maxim and Howlett. "After the devastating passing of our brother Keef in 2019, the time feels right for us to tell the story of our band, all of it, the whole 9 … It's a story of the chaotic and troubled journey of our gang, our band, the peoples band — The Prodigy. Or simply — a story of brothers on a mission to make noise…to ignite the peoples souls and blow-up sound systems worldwide…that's fukin what! This film will be made with the same integrity that our music is — uncompromising, raw and honest…This one’s for Keef!”

Production of the documentary is expected to begin this spring. No name or release date for it have yet been revealed. The documentary will also presumably serve as a memorial for The Prodigy's Keith Flint, died by suicide in 2019. 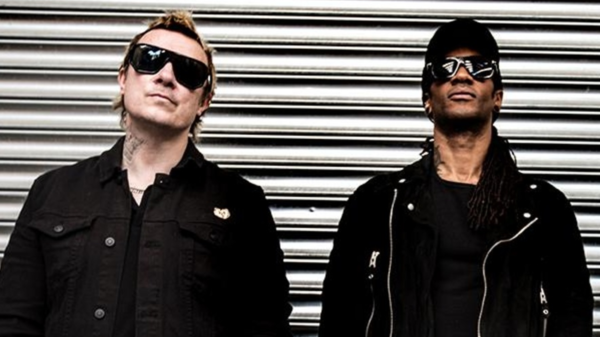 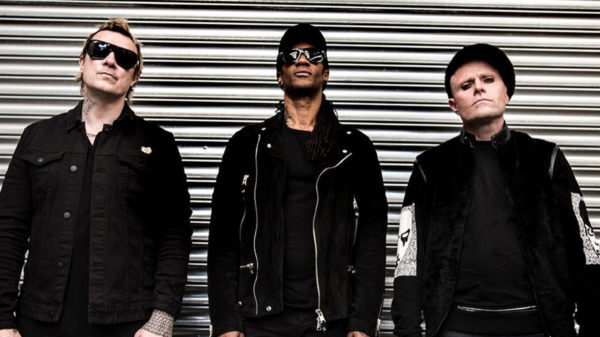 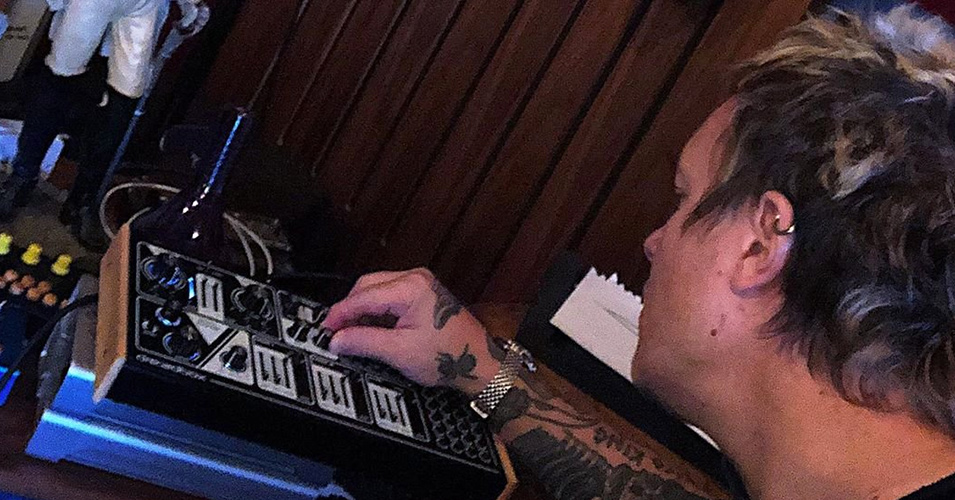