IN THIS MOMENT Recording Their First Album Since 2020
Did someone say "this is going to be a good fall?" I think someone did.

The Melvins are back as a quartet, baby! Alongside the usual fare of frontman and guitarist Buzz Osbourne and drummer Dale Crover, the group will see the addition of Butthole Surfers' guitarist Paul Leary and bassist J.D. Pinkus. The group will be releasing their new record Hold It In on October 14, the first record they've done as a quartet since their 2010 album The Bride Screams Murder.

Osbourne has an interesting take on the record.

"Hold It In is a refreshing piece of fiction in a boring world of fact and bullshit. Paul is one of the best guitar players I have ever heard and Pinkus has an outside the box type of approach to both guitar and bass that you just have to let it ride.  I can't believe this actually happened.  I'm thrilled."

One day after the record's release, the band will be hitting the road. Specifically on the dates below.

In this article: butthole surfers, The Melvins 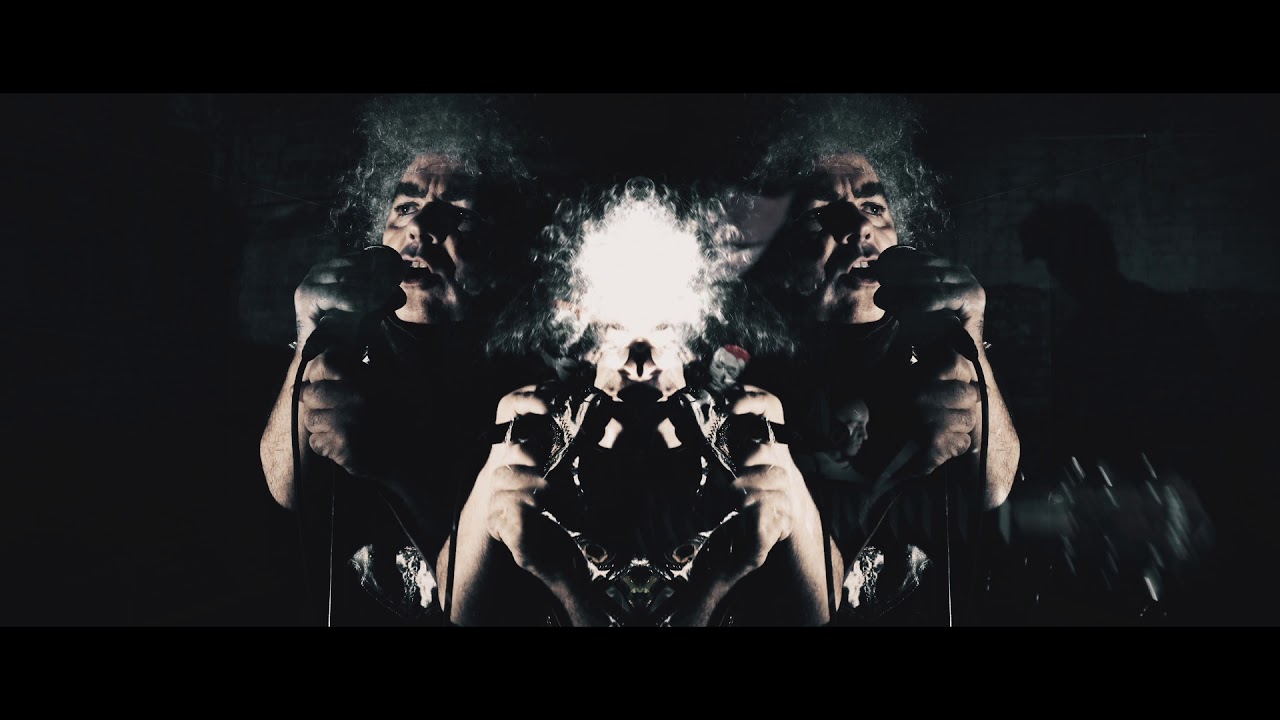 DUB TRIO Are Back With A Sludgy New Track feat. MELVINS' Buzz Osbourne, "World Of Inconvenience"

Dub Trio are not really heavy metal, but it's safe to say they are metal-adjacent, especially after hearing their sludgy new song, "World Of... 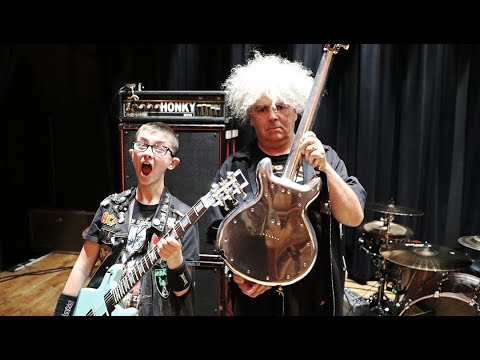 It's entertaining AND informative!

Metallica, The Melvins, Deftones, Rage Against The Machine, Black Sabbath, and way more.