THE HALO EFFECT To Record An EP This Winter 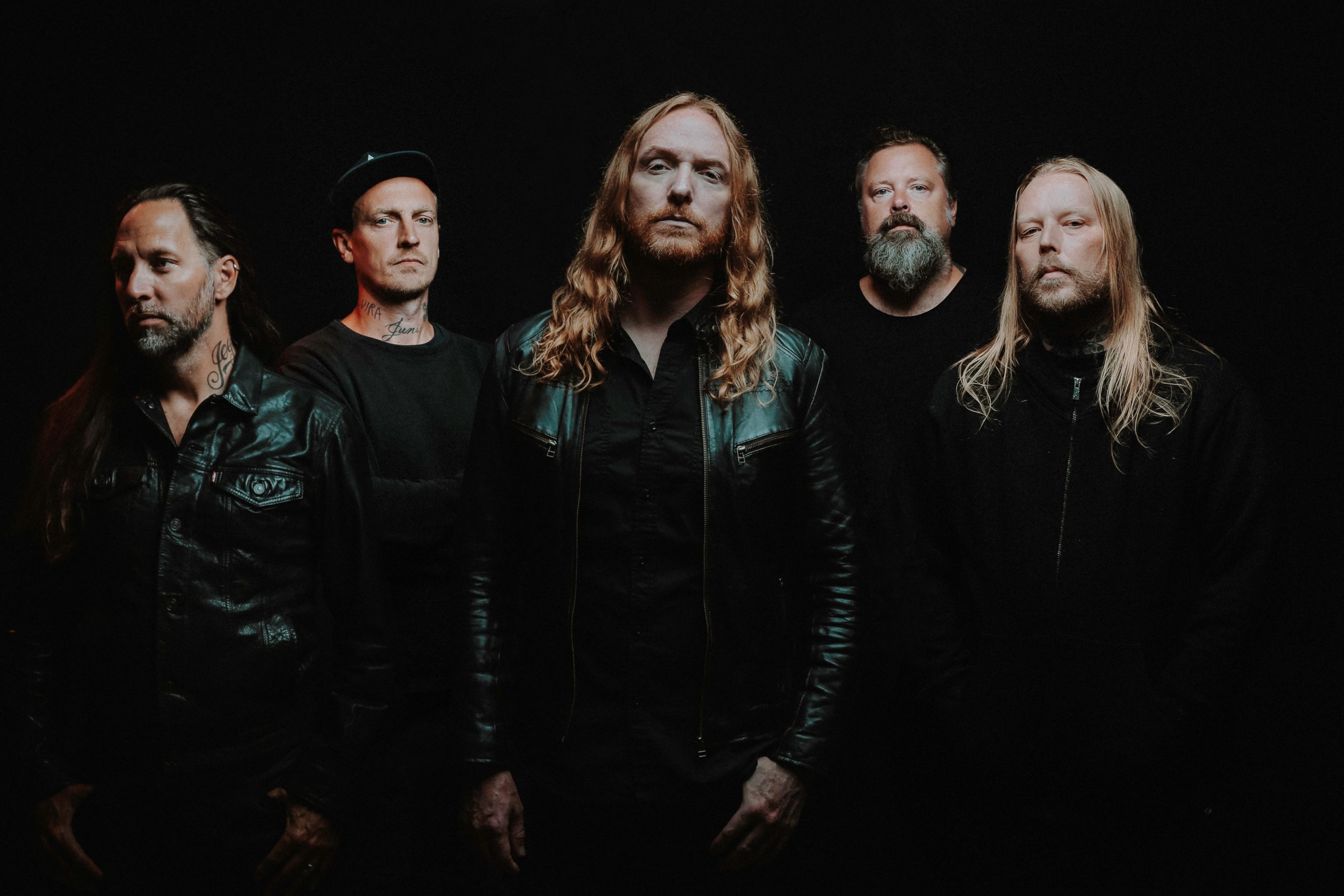 The Halo Effect just released their debut album Days Of The Lost and they're already looking toward their next effort. In an interview with Overdrive, vocalist Mikael Stanne said The Halo Effect is planning to record a new EP (or something) at the end of this year for release hopefully sometime next summer. Stanne notes part of the reason The Halo Effect is plotting new material so quickly is to have more options for live shows, rather than playing songs from (or sometimes the entirety of) Days Of The Lost.

"We're gonna try and go back into the studio and finish up the next record. Maybe not a full-length, but like an EP or something," said Stanne. "I'm gonna be on tour [this] winter with Dark Tranquillity. But then at the end of the year, we're gonna record some new stuff and hopefully have something ready before next summer so that we can play longer sets, basically… Because it's been weird playing the entire album at some of the festival shows we've done. Also, we did it before the album came out, which nobody does. So, yeah, that was kind of strange."

In a recent interview with Metal Injection, Stanne discussed the start of The Halo Effect and how the band isn't just a short-lived project born out of the pandemic.

"I really see this as being an enduring project. We wrote way more songs for the album than what ended up [using], so we're already halfway through the next album in terms of songwriting. So we've got that covered. I mean, it's great.

"It's been difficult, of course, to kind of launch a new band, figuring out how things got to look, what an album's going to look like, logos, pictures, all that kind of stuff. But that's been fascinating to kind of start from nothing, but of course using all of our experience and contacts. So once we kind of get this going we're going to keep doing it, and everybody's super busy, obviously, with everything. So maybe it's going to be like whenever we play it's going to be more exclusive, I like to think.

"But no, we're going to keep doing it. We had a blast recording the album. We started rehearsing just before I went on this tour and it felt fantastic just to be in a room together and just going to play these songs. And so yeah, I think we have a good shot at continuing this. The reception so far has been fantastic. It's a fun thing but yeah, of course during the pandemic it's very easy to say yes to everything. And it's not that I regret it, but I realize that I'm in over my head here because I'm never going to be home again. But it's all good."

In the meantime, you can check ou The Halo Effect's recent rooftop show below!

In this article: The Halo Effect