THE FACELESS Is Working On Two New Releases 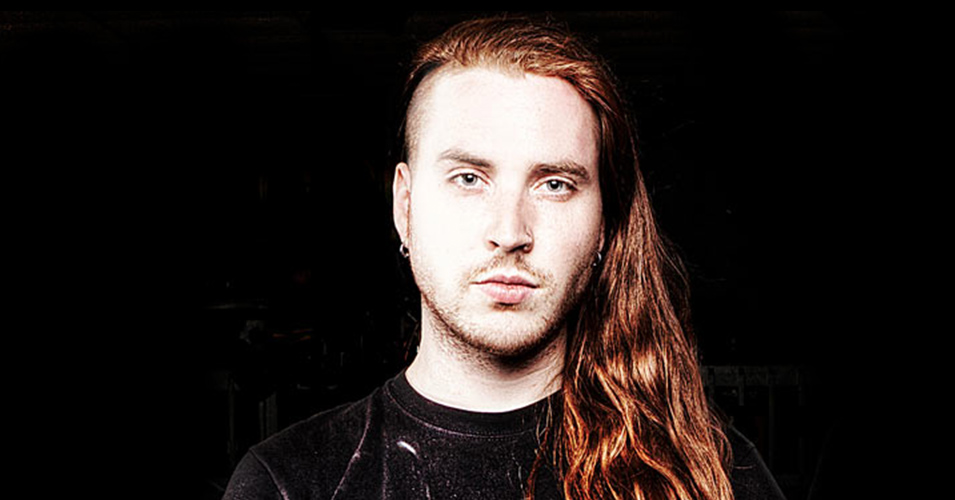 The Faceless vocalist and guitarist Michael Keene has broken his silence of a few months post-Planetary Duality anniversary tour. Keene has taken to Twitter to announce that The Faceless is working on two brand new releases, though doesn't go into details as to what we should expect. So who knows, but the main takeaway here is that there's two new Faceless releases in the pipeline. Which is always good news.

Both these should be treated as pure speculation at this time, but here's hoping, right?

Keene has also announced he just got engaged, to which we say – congratulations!

Hello Twitter. Long time no see. Just an update. I just bought an amazing house and recording studio, I’m engaged to be married and a TWO Faceless releases are currently being worked on! Can’t wait to show you what I’ve been working on! 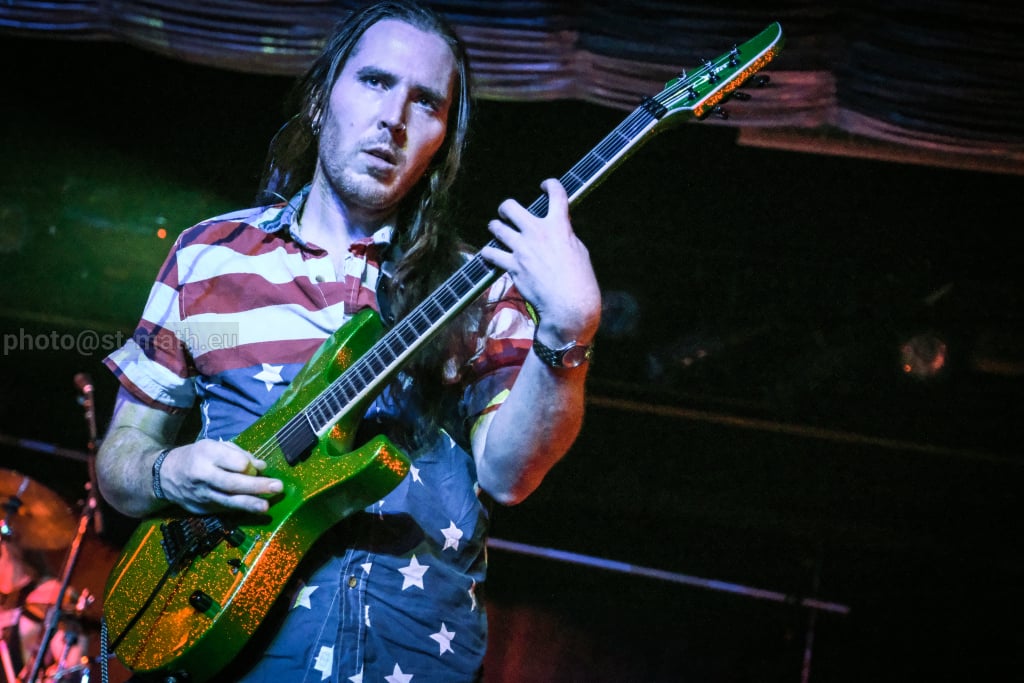 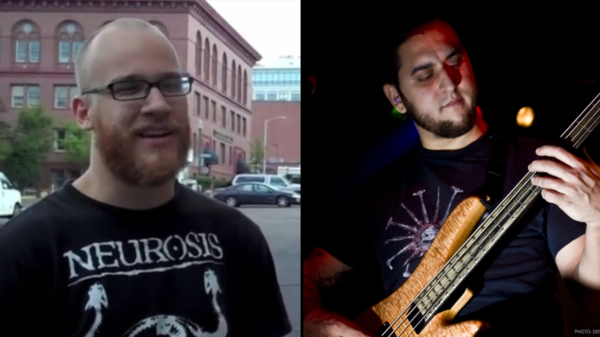 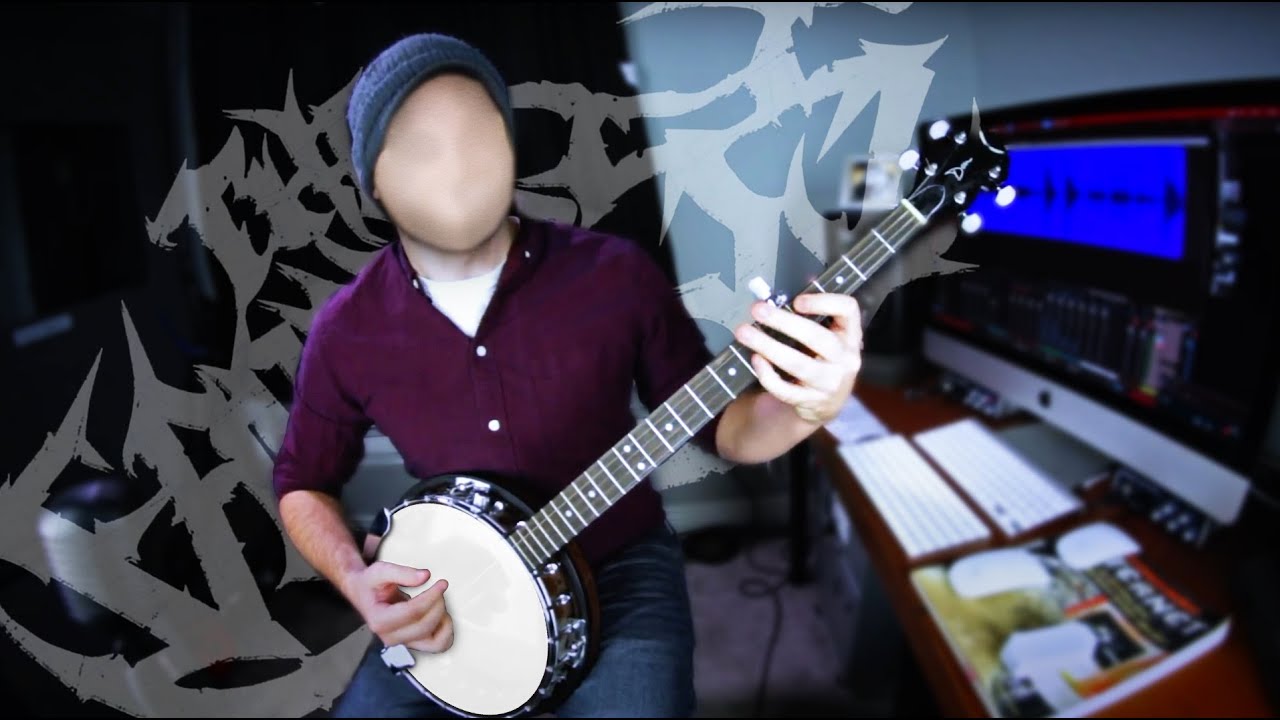