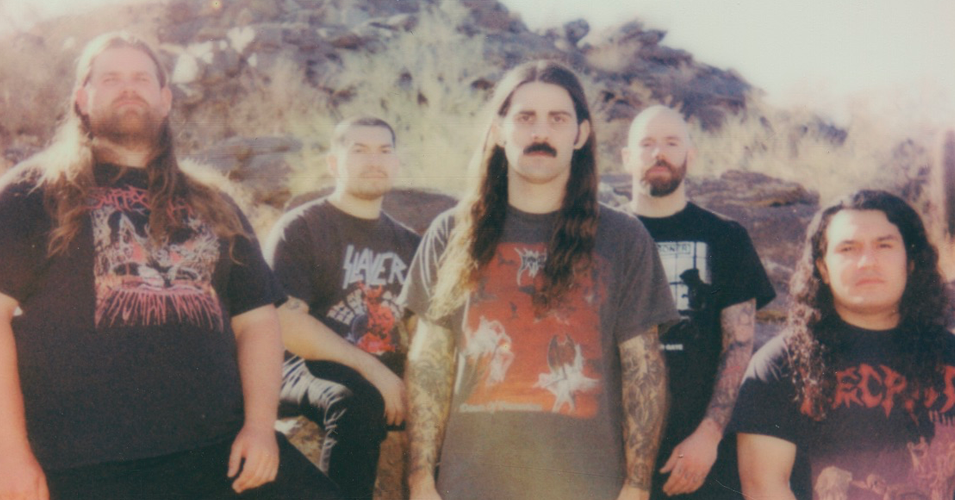 Gatecreeper are one of the most hyped bands on the scene right now (even Post Malone is a fan) and instead of riding that hype for a few months in anticipation of a new album release, they're just going to give the fans what they want… tonight!

"I think the social media environment has just fried our attention spans," vocalist Chase Mason says. "Trying to hold someone's attention for two or three months with a typical album roll-out doesn't seem feasible with everything else currently going on in the world."

The album, ​An Unexpected Reality​ is released tonight at midnight. Get it here on January 13 via Closed Casket Activities.

There are two sides to the album, the first side explores the band's grindier side, and the second explores the more doomy side, inspired by Black Flag's My War. "It's meant to be listened to as a whole, so we didn't wanna break it up or release a couple songs ahead of time as 'singles' or whatever," Mason clarifies. "We also didn't wanna treat it like it's our next full-length. Because it's not."

"I've had the idea to do a record like this for a while," Mason offers. "In 2020, we were supposed to be touring all year. Once everything got cancelled, we decided it was the perfect time to turn this idea into a reality."

Here is the tracklisting: 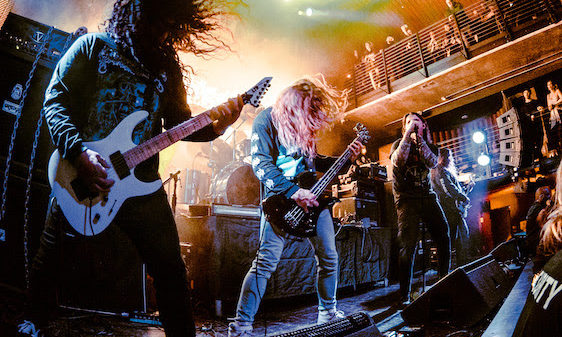 Surrounding a ton of festival dates.

Starting up this Spring. 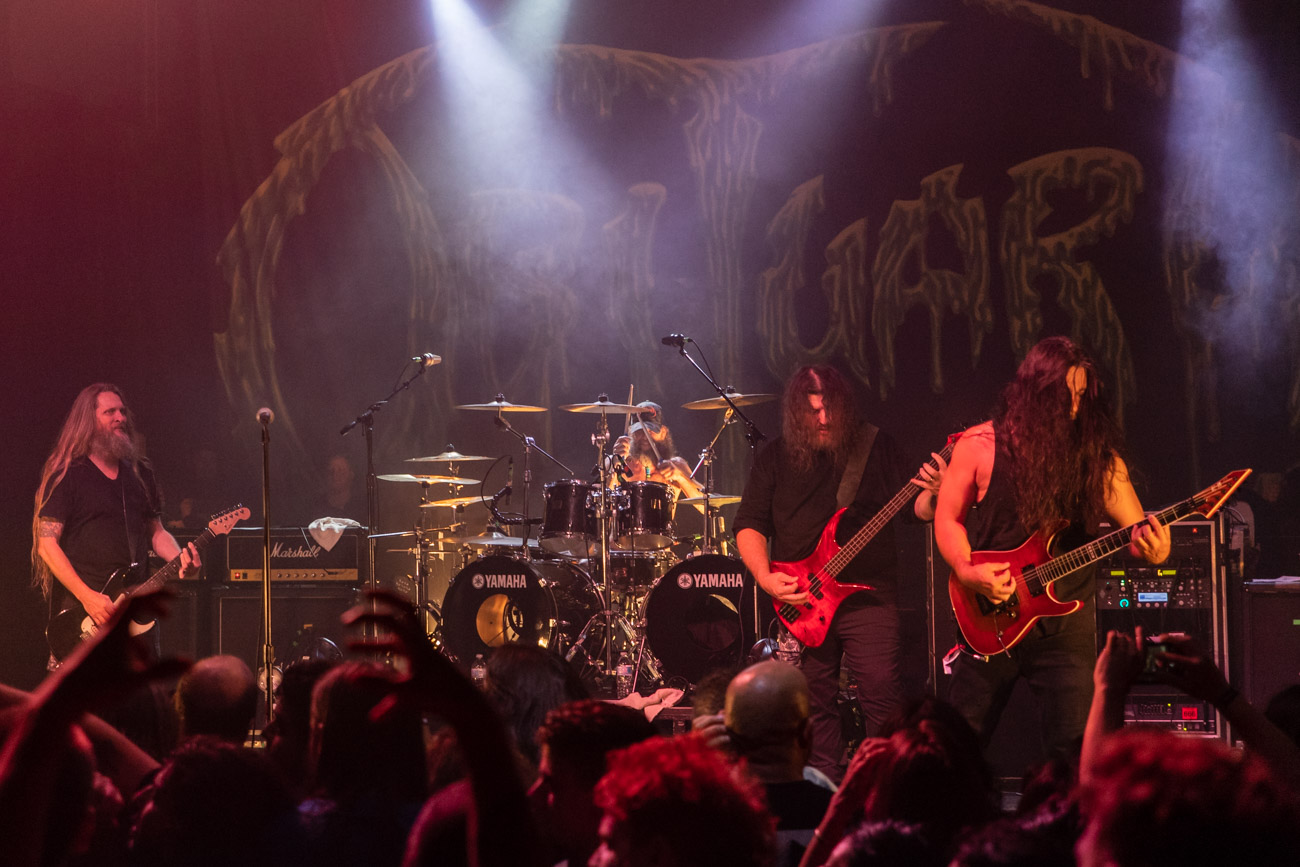 Gatecreeper and SpiritWorld will be there too.