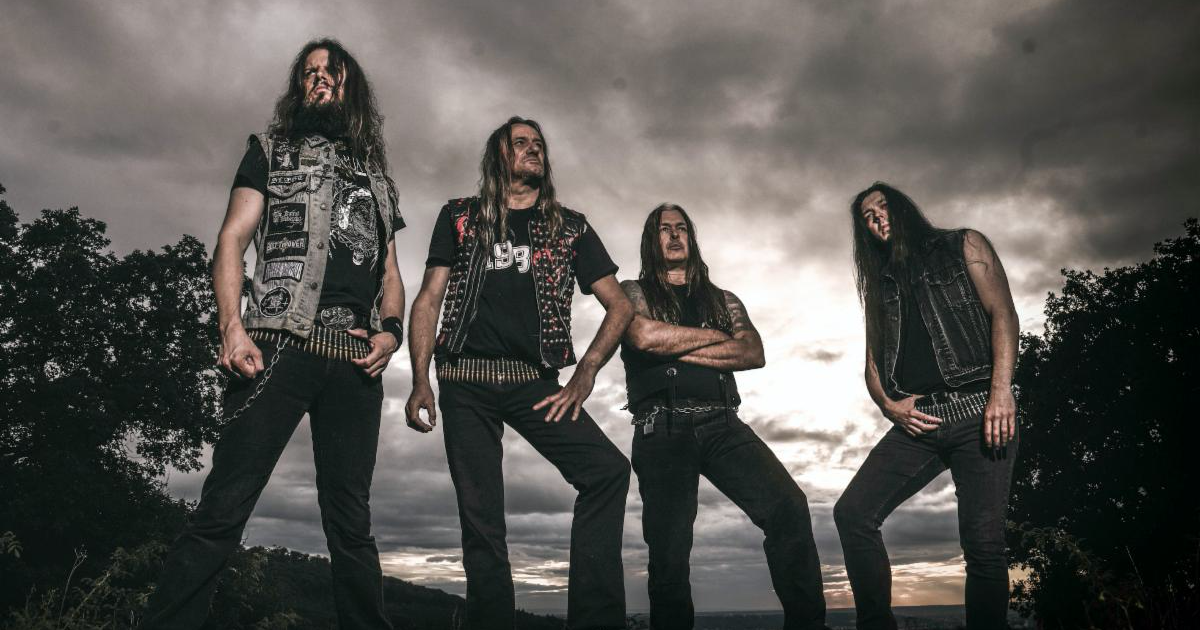 Sodom bassist and vocalist Tom Angelripper has revealed in an interview with Rafabasa that the band will release a new album in 2023. Angelripper said he wants the new material to be the "most powerful thing" Sodom has ever put out, adding that he plans for the material to be as "cool" as Sodom's mid-'90s records Get What You Deserve and Masquerade In Blood, but with an '80s vibe. The following quote was translated with Google Translate, as the interview was published in Spanish.

"We have a couple of topics prepared. It will come out next year. This we are with the anniversary, the box, the reissue of Tapping The Vein [from 1992], other things.

"Now we have a great formation and we improve day by day. And that happens with the material we compose. We want to be close to the old school…. nowadays people compose very differently, and I'm very interested in that, the differences in the composing process between the '80s and now.

"We want to rehearse like three times a week and compose on the premises. Do not send MP3 to each other. The four of us get together, have a beer and start playing. I want the next album to be the most powerful thing we've ever put out. Something as cool as Get What You Deserve or Masquerade In Blood but with a more eighties vibe. If you like Sodom you will like it for sure."

The new record will be Sodom's first full-length since their 2020 effort Genesis XIX. 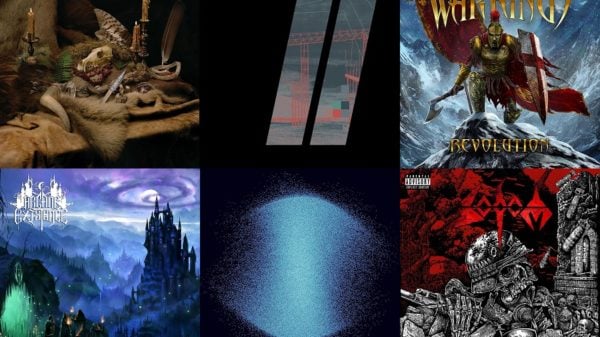 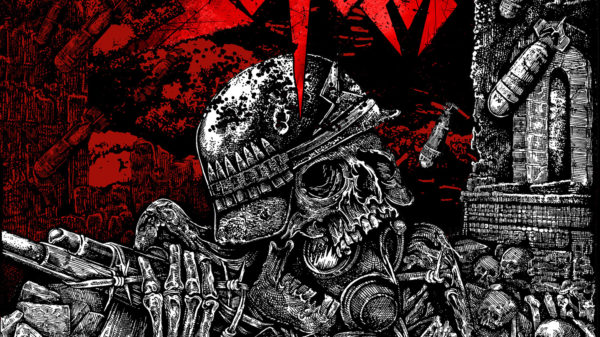 Bombenhagel is a compact celebration of their caustic chemistry. The spoils of Sodom's long running crusade are bestowed upon all of us.