SLASH Has Been "Really Busy" Writing Throughout Pandemic 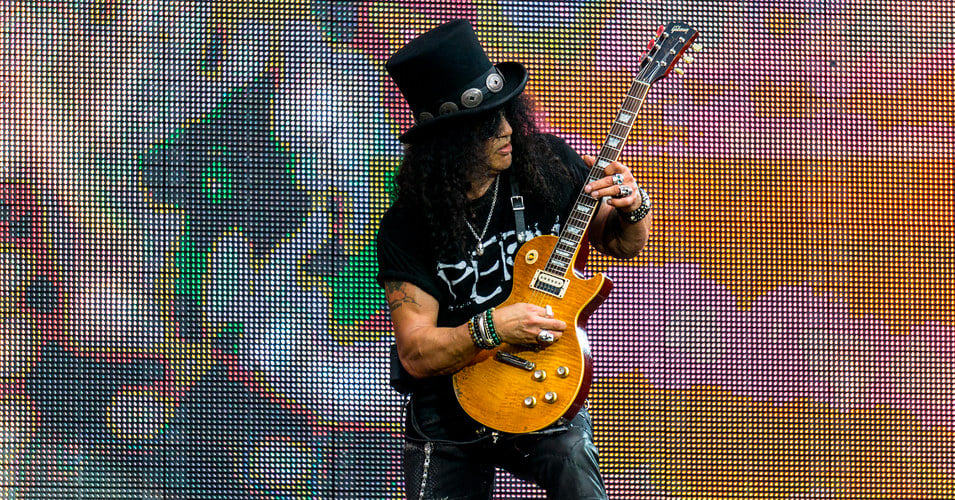 Guns N' Roses guitarist Slash has been making the most of his pandemic downtime by writing new material.

Slash recently told Sweetwater in a new interview that he's "been really busy. If anything, this whole episode has afforded me a lot of time to be creative. So it's been good." The guitarist later added that the pandemic times have "definitely given me a lot of opportunity to write and to focus and to not be rushing out the door all the time," which must be nice given the dude's insane tour schedule.

Among that new material is likely new Guns N' Roses, as Slash revealed in a recent interview.

"We did a week of initial pre-production, and there's 20 songs and we're gonna start back up next year," he said. "I spent a lot of time writing and demoing that stuff. And prior to that, Duff and I did some jamming and we also worked on the Guns record, and I've had a couple of ancillary recordings and jams on top of that, so there's been a lot of stuff going on. I'm really not good at slowing down and just sitting around."

Check out the full Sweetwater interview below. 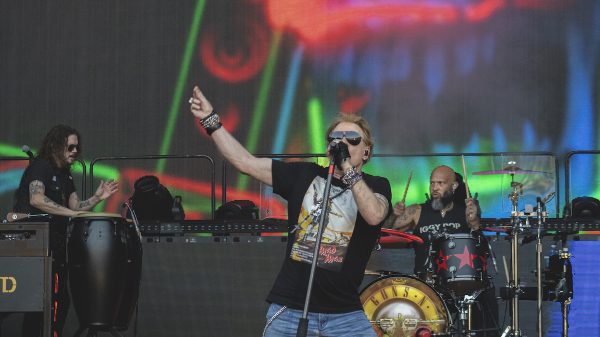