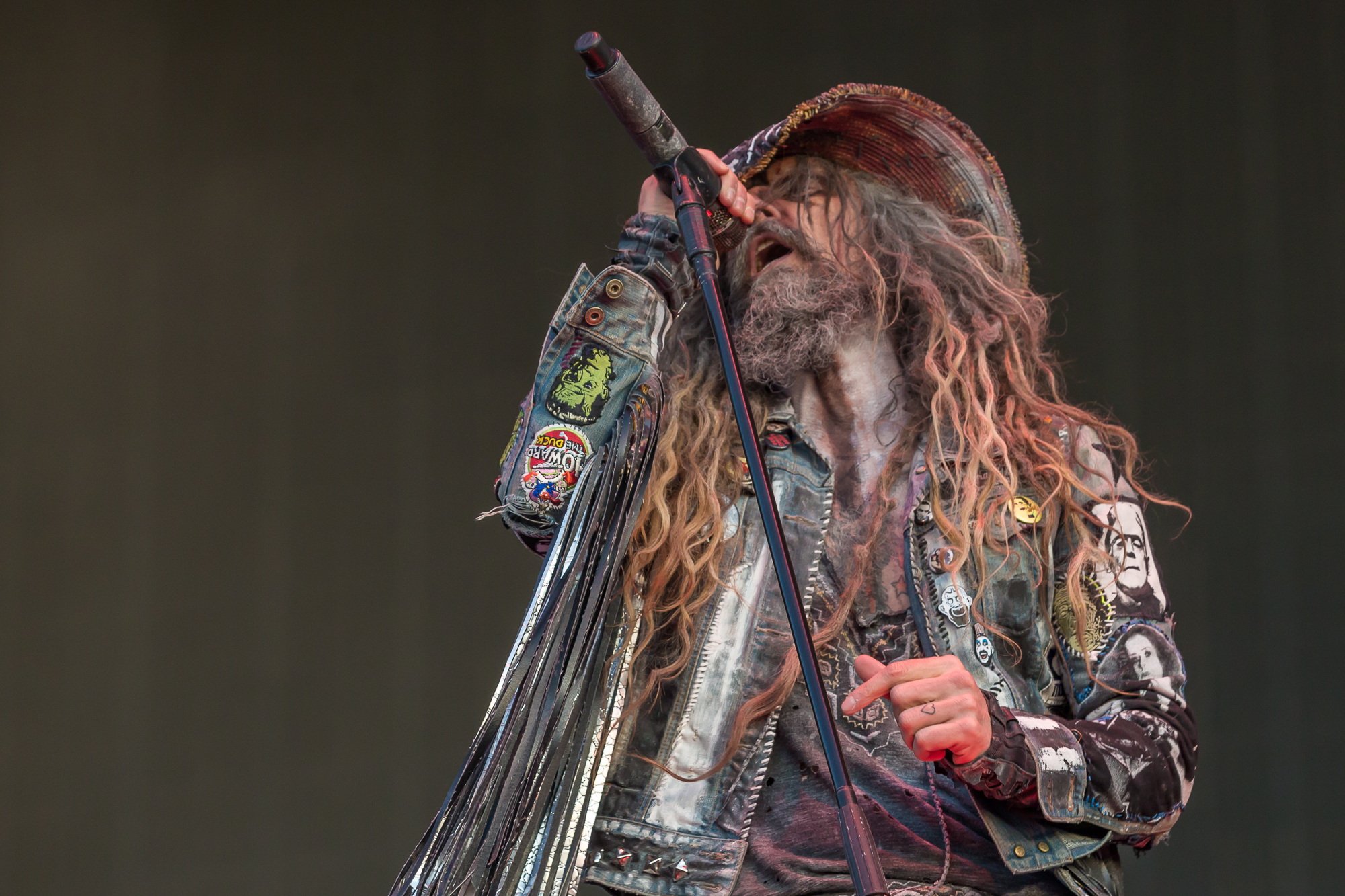 Right before the pandemic hit, it seemed like the hype train was just about to leave the station for the new Rob Zombie album, and then the whole world got put on hold. But fellow Zombie-ites (is that the term?), fret not, because there is hope, in the way of a new message from guitarist John 5.

John 5 was interviewed by Detroit’s WRIF radio station, and offered the following update:

“You will be seeing something soon. That’s all I say. Very, very, very soon. It’s coming very soon… We’re excited. I’m more excited than anyone, that’s for sure.”

John 5 has spoken at length about how excited he is about the new album. In January of 2019, he told the Talk Toomey Podcast “The Zombie album is wrapped, mixed, mastered and heavy and awesome. And hooky and musical, and badass. The best Zombie record to date—better than White Zombie anything…He went nuts on this one. I’m telling you, it’s the best Zombie record you guys will hear. And we’re going to have a big tour. We’re going to do videos, and you know, I’ve been in the band with the guy forever and I just love him.”

Speaking to Revolver later that year, John 5 said of the new music "Heavy, very heavy. It's just a heavy Zombie record with great hooks. It's very, very musical, and a hard-hitting Zombie record. I think people are really gonna dig it. I'm a Zombie fan, and if I heard it, I'd be like, "Oh my God, this is brutal." I'm really excited about it!"

"Well, this is definitely the most musical, meaning there are a lot of different changes, and it's very unorthodox how the structure is, you know? I have to be careful because I know people will take a little snippet of what I'm saying, so we'll go with "a very heavy, hooky Rob Zombie record."

We're ready to hear this jam, are you?