PRIMUS Has A New EP Coming Featuring A 13 Minute Epic 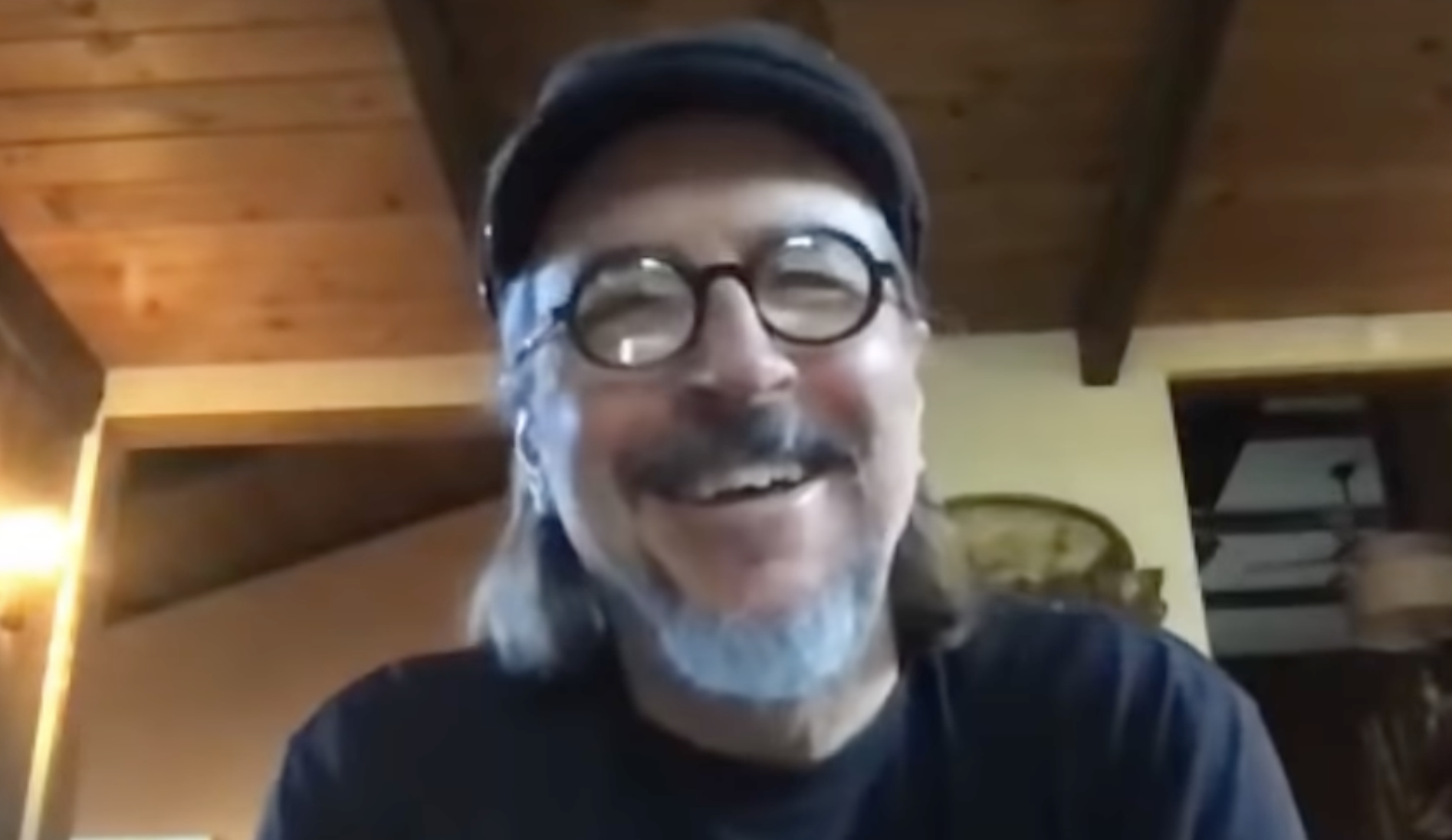 Primus has a brand new three-song EP on the way, according to bassist and vocalist Les Claypool. The new EP will be the band's first new material since The Desaturating Seven in 2017 and will feature a 13-minute long epic called "Conspiranoia." Claypool revealed the news in an interview with Kyle Meredith, saying Primus' rehearsals for their upcoming Rush covers tour really got the gears turning again.

"Basically, what I wanted to do was record one giant song, which we did. But you can't just release one song, so we had to have a b-side. We recorded another song but the first song was so giant that we had to do two [other] songs. So now we're doing a three-song 12-inch single."

"We didn't have a lot of time to make a full-blown album. But also, how many people are open to us playing a full-blown album live these days? We've got the Rush stuff, we've got all our stuff and when you go see a band you've been seeing for many years, often watching them go and play a bunch of new songs isn't necessarily what you [want]. But trickling in a few new songs… that way we can actually play these things live and we're not burying people with all this music they don't know."

Later in the interview, Claypool admits he had to re-write the lyrics to "Conspiranoia" a little after his son Cage Oliver Claypool called them a little preachy. "It's more me, but it took my son pointing that out to do it …I still have things to say but I say it through these characters," he said.

Primus will perform Rush's entire 1977 album A Farewell To Kings followed by a set of their own material. Get the dates below.