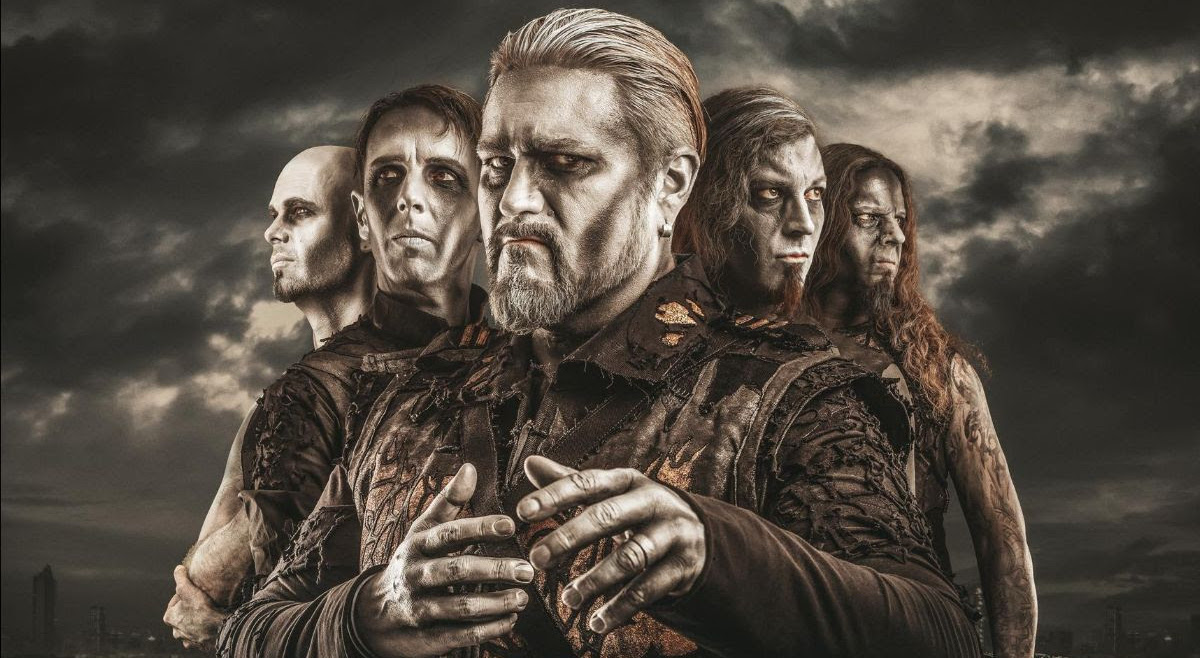 Powerwolf is about to have a pretty big 2023. In addition to playing their first-ever North American shows, the band will also release a new record called Interludium due out April 7. The album will includes the previously-released singles "Sainted By The Storm" and "My Will Be Done," as well as a bonus disc featuring bands like Electric Callboy and Unleash The Archers covering Powerwolf songs!

Powerwolf will play two of their first-ever North American dates in New York and Montreal next February and the The Palladium and M TELUS venues. Tickets are available here.

In this article: Powerwolf 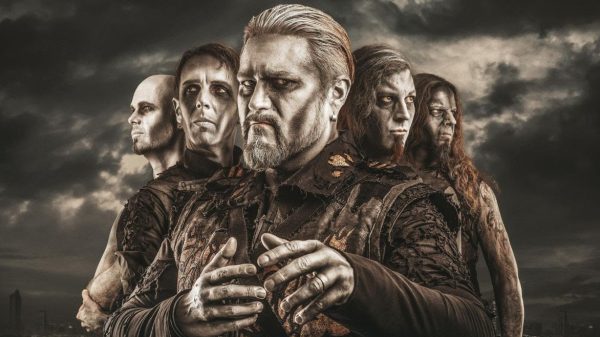 POWERWOLF Streams Epic New Single "My Will Be Done"

As massive as ever.