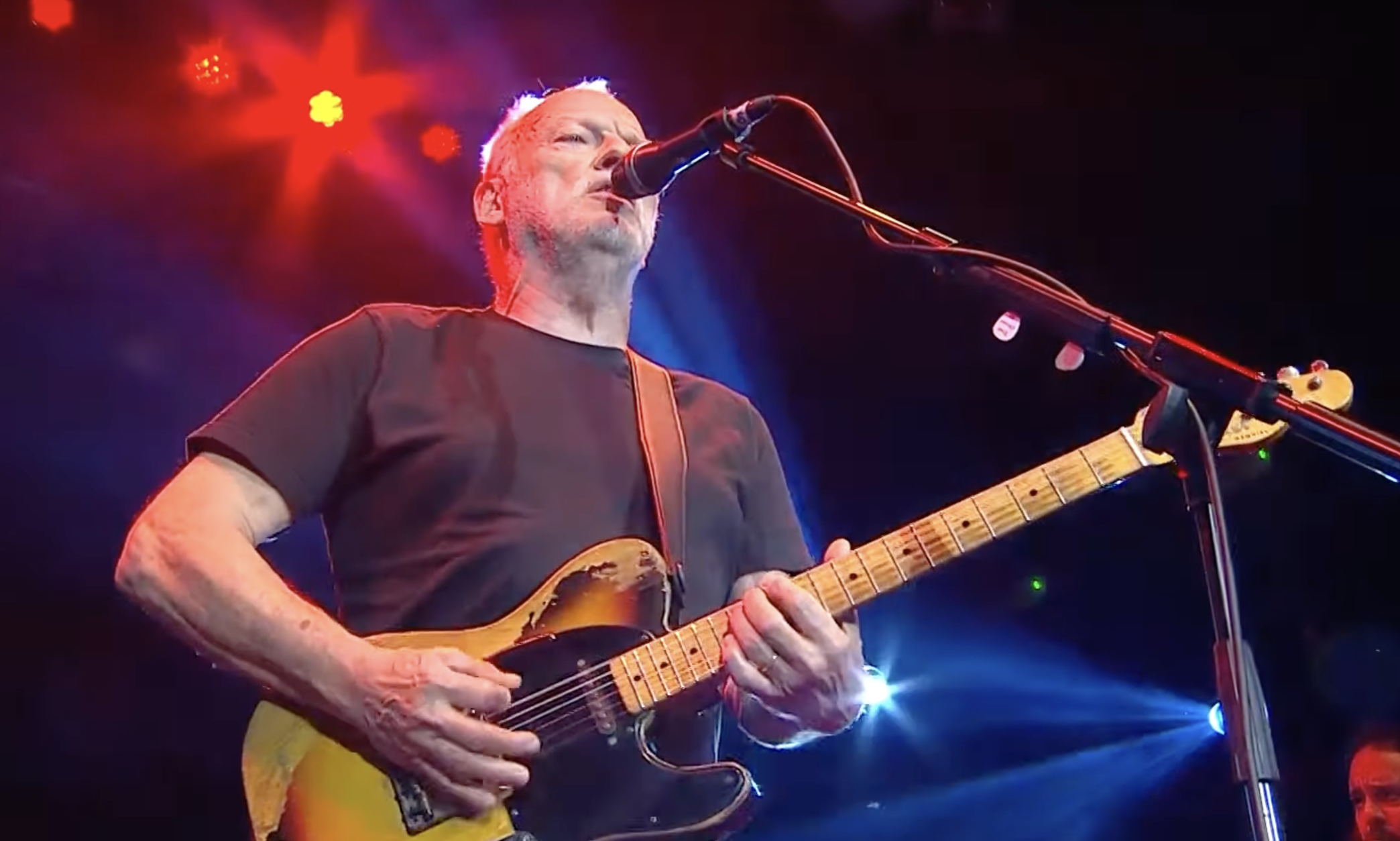 UPDATE: "Hey, Hey, Rise Up!" is now streaming here. The original article is as follows.

Pink Floyd will release a new song called "Hey, Hey, Rise Up!" in support of Ukraine. The lineup for the song is Pink Floyd guitarist David Gilmour and drummer Nick Mason alongside the band's live bassist Guy Pratt, as well as Nitin Sawhney on keyboards and Ukrainian band Boombox vocalist Andriy Khlyvnyuk.

The song uses a clip of Khlyvnyuk singing the World War I protest song "The Red Viburnum In The Meadow." The title of the Pink Floyd track is taken from the last line of the song which translates as 'Hey Hey Rise up and rejoice.'

"We, like so many, have been feeling the fury and the frustration of this vile act of an independent, peaceful democratic country being invaded and having its people murdered by one of the world's major powers," said Gilmour, whose daughter-in-law and grandchildren are Ukrainian.

Gilmour also expanded on how he knew about Khlyvnyuk and why he chose his vocals for the song.

"In 2015, I played a show at Koko in London in support of the Belarus Free Theatre, whose members have been imprisoned. Pussy Riot and the Ukrainian band, Boombox, were also on the bill. They were supposed to do their own set, but their singer Andriy had visa problems, so the rest of the band backed me for my set – we played 'Wish You Were Here' for Andriy that night.

"Recently I read that Andriy had left his American tour with Boombox, had gone back to Ukraine, and joined up with the Territorial Defense. Then I saw this incredible video on Instagram, where he stands in a square in Kyiv with this beautiful gold-domed church and sings in the silence of a city with no traffic or background noise because of the war. It was a powerful moment that made me want to put it to music."

All proceeds will go towards Ukrainian humanitarian relief. Pre-save the song here. You can also check out the clip that made Gilmour want to write the song below.

In this article: PINK FLOYD 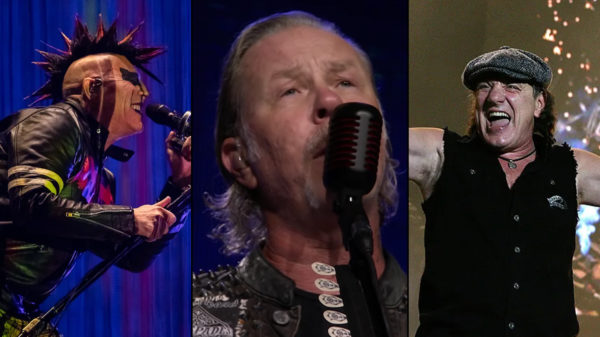 Billboard released its annual list of top earners of the previous year, and some big-name rock and metal acts made the list. Before Billboard... 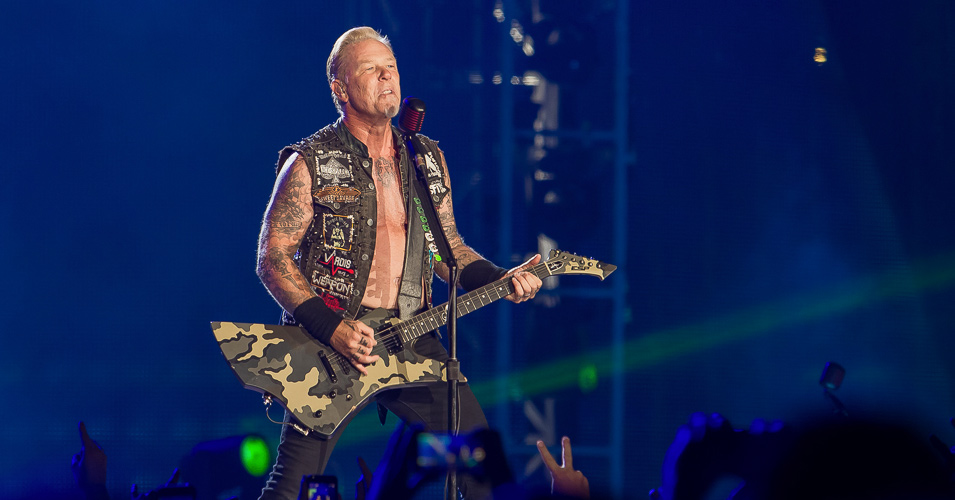 It should come as no surprise, but when it comes to actually buying and owning music, rock and metal fans are much more inclined... 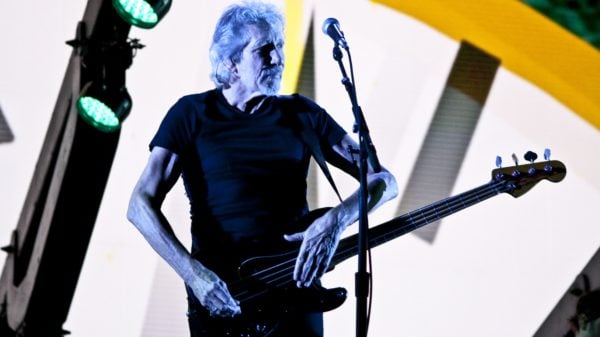