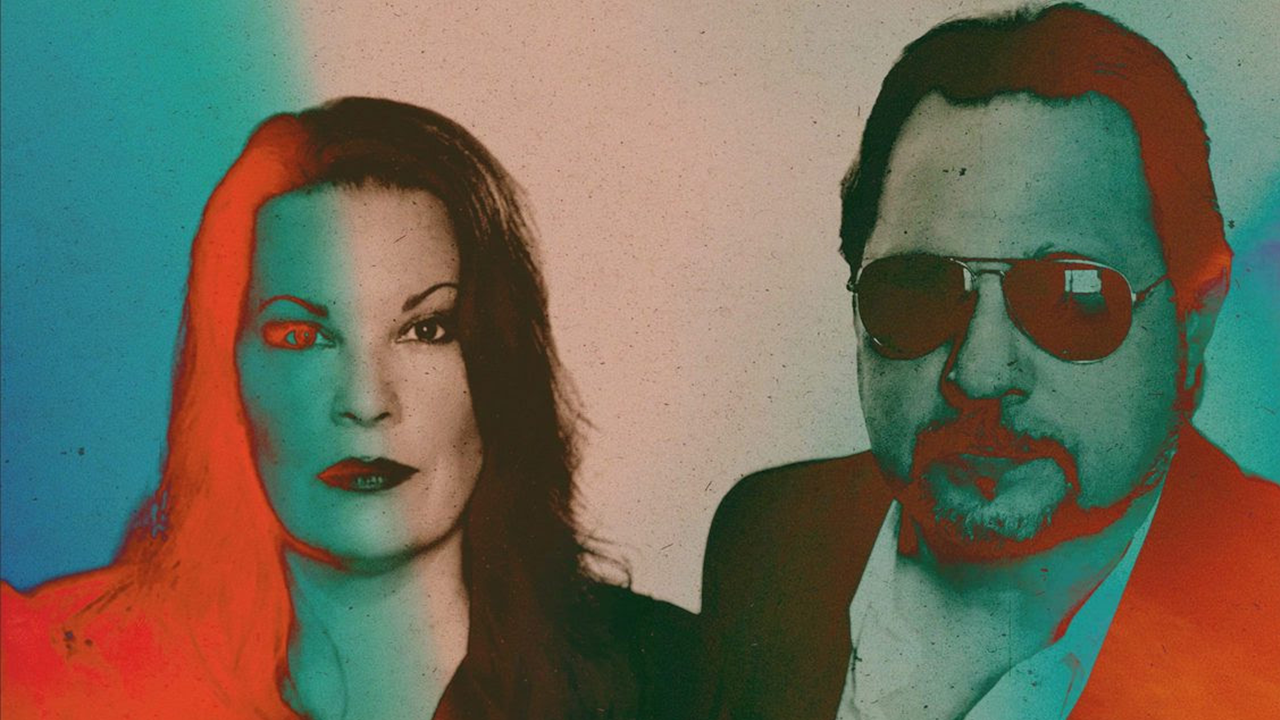 Paula and Dave Lombardo recently released a very touching new single for Christmas, and they're not done yet! The married couple have now announced a new band called Venamoris on the Three One G label, which Dave seems pretty stoked about.

"Several months after meeting Paula in 2010, she hesitantly shared with me her past decade-long career as the lead back up singer for Wayne Newton," said Dave. "She later played me some of the demos she recorded throughout the years and I was floored by her sonically soothing, rich tone and natural, instinctive ability to harmonize. I was determined to persuade her to return to her creative self. It's been a deeply gratifying journey witnessing this music come to life."

In the meantime, check out the duo's aforementioned holiday song "The Gift." 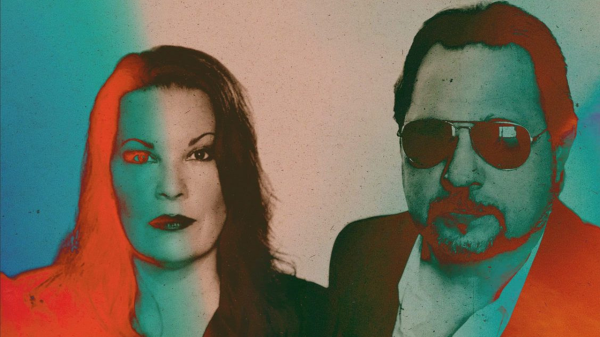 Another downtrodden banger from the couple.

Something different from Dave, but very good!