NINE INCH NAILS To Release A New Track, A Collaboration with HEALTH, Later This Week 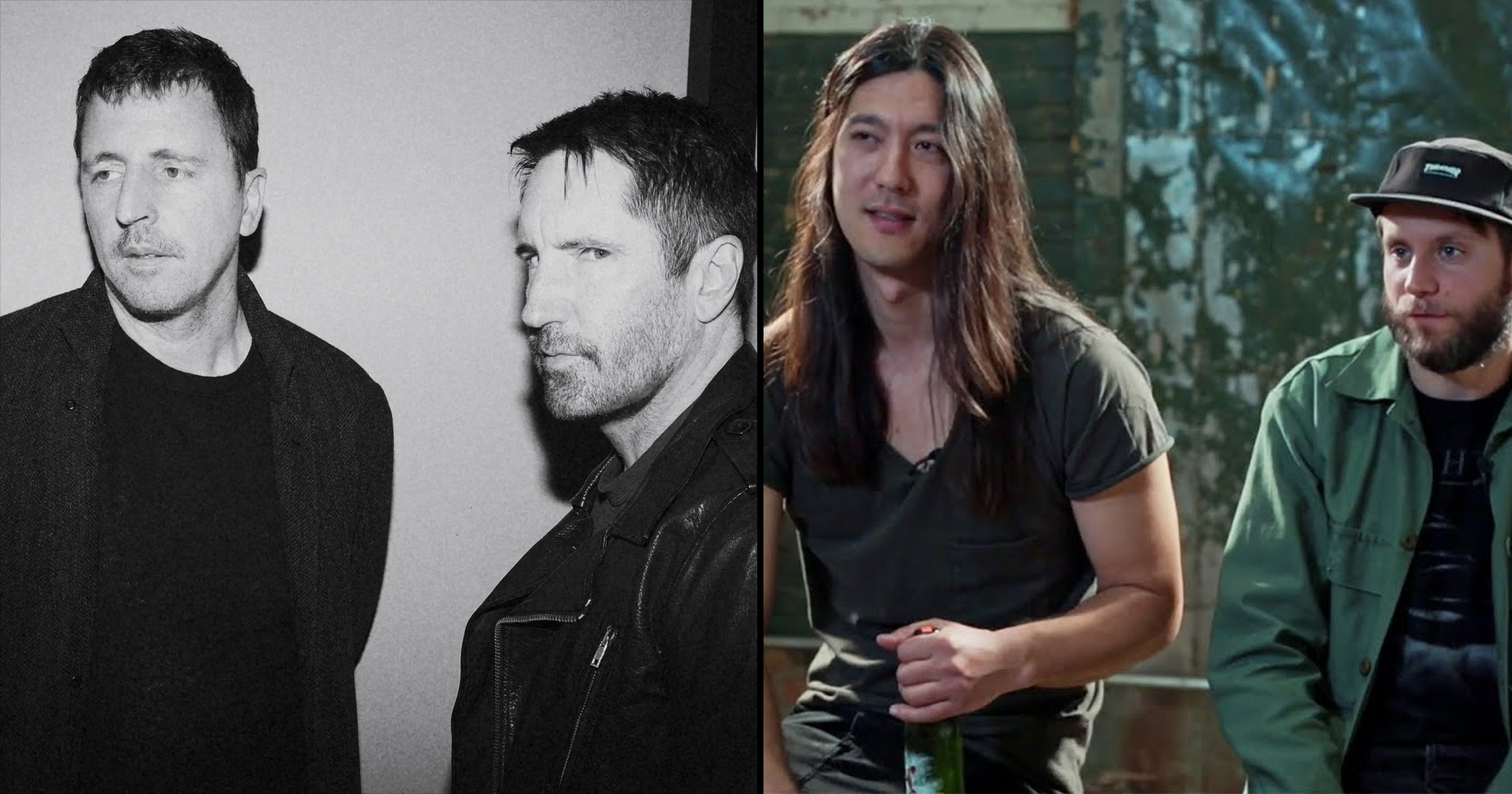 One of the most buzzed-about up-and-coming industrial bands on the scene, Health, made a pretty earth-shattering announcement on their social media a few moments ago. They've recorded a collaboration with Nine Inch Nails. Not only that, but the song is coming out this Thursday!

They offered a bit more information in a new interview with David Farrier. Health previously opened for Nine Inch Nails and established a rapport. Health has been doing collaborations with other artists on songs, where they work on a song together from the ground up. They sent Trent an example and put out the idea that it would be cool for the two entities to work on a song together.

Much to their surprise, Trent responded and agreed to work on a track with them. Frontman Jake Duzsik says it was a true collaboration and not a guest spot.

So we sent him a demo and we did it very purposefully, where we sent something that was very skeletal. Because if you sent mostly a done track, that is not a collaboration — you are asking someone to guest on it. And the thing that ended up being really remarkable on it was we have done a lot of these collaborations now, and there can be a fair amount of awkwardness and not knowing — getting comfortable with your bandmates takes time — so you never know what it’s going to be like.

But Atticus and Trent put in more effort and more time — we did conference calls! They take everything they do very seriously so it was very deliberate, with a lot of attention to detail. So it ended up being very — I mean we’ll send you the song if you’d like to hear it!

But stranger than fiction of course: we were all in Los Angeles, they [Trent and Atticus] were not working together at the time either, and John and I were working remotely. [..] So we were all within a short drive of each other! And I don’t want to be presumptuous, but given the demand on their time, it probably wouldn’t have happened any other way.

Duzsik goes on to tell David Farrier during the interview that Trent contributes vocals to the track and wanted to duet with Duzsik for the chorus, but Duzik did not want to obscure Trent's iconic voice. Duzsik also teases it's a "long song" and not much of a single. Read the interview here. 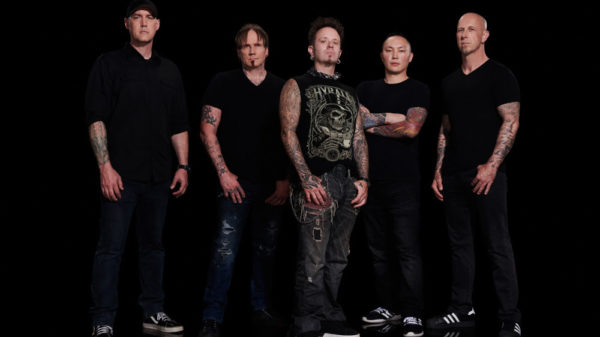 Highlighted by a new raw urgency and stripped-down recording.