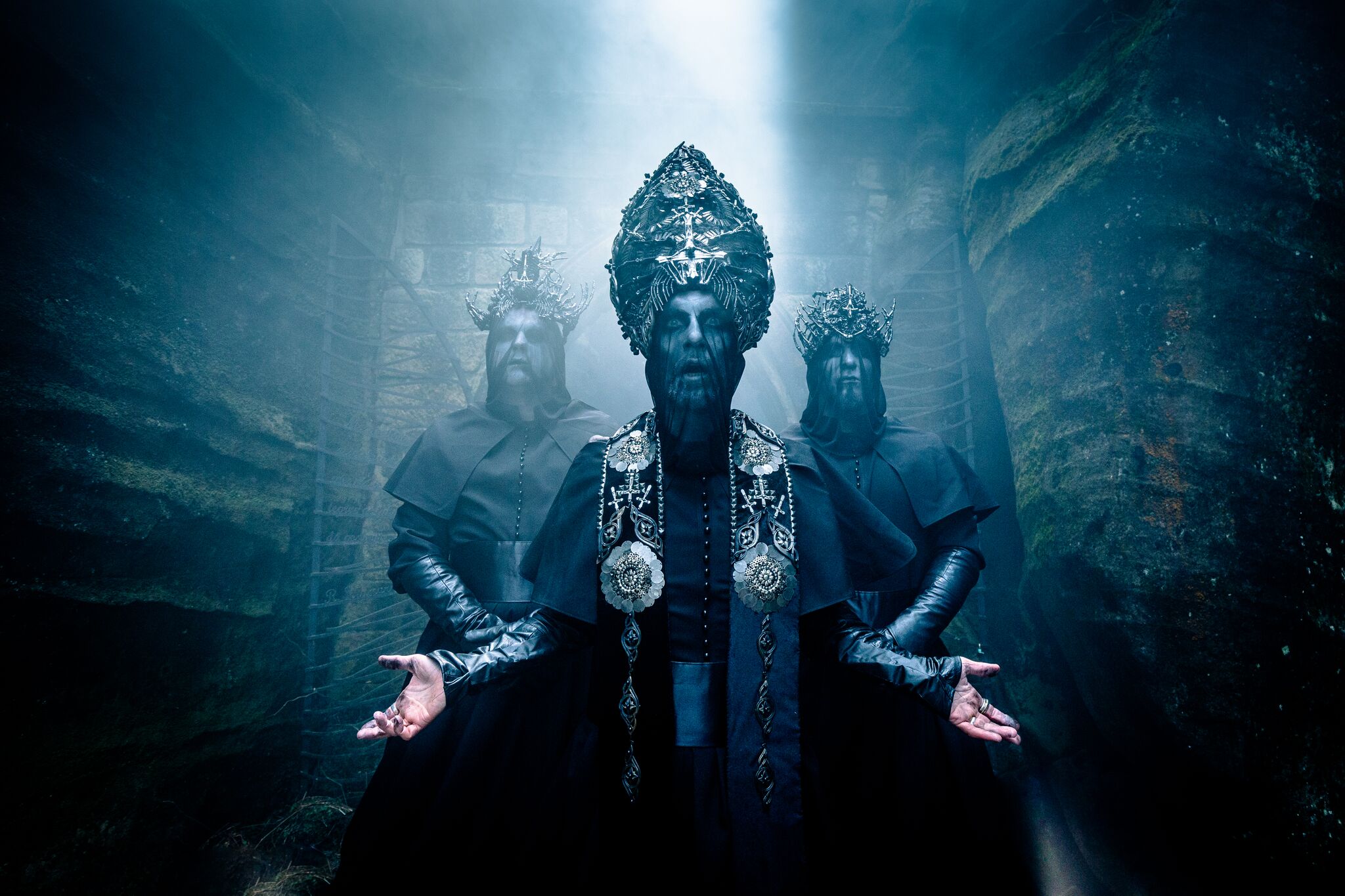 Looks like the new Behemoth album is finally coming. According to Behemoth vocalist and guitarist Nergal, "the NEW is coming" as he's teased multiple times alongside what looks like shots for an upcoming music video. The new album was slated for 2021, but got pushed back due to the uncertainty around touring at the time.

Nergal said during a 2021 interview that fans should "expect new music in '22. Maybe Me and That Man will be released later this year [editor's note – New Man, New Songs, Same Shit: Vol. 2 did come out in 2021], which would make sense, and it's gonna be followed by the next Behemoth album."

The new album will be the band's first since I Loved You At Your Darkest in 2018. In the meantime, catch Behemoth on tour with Arch Enemy, Napalm Death, and Unto Others this month.