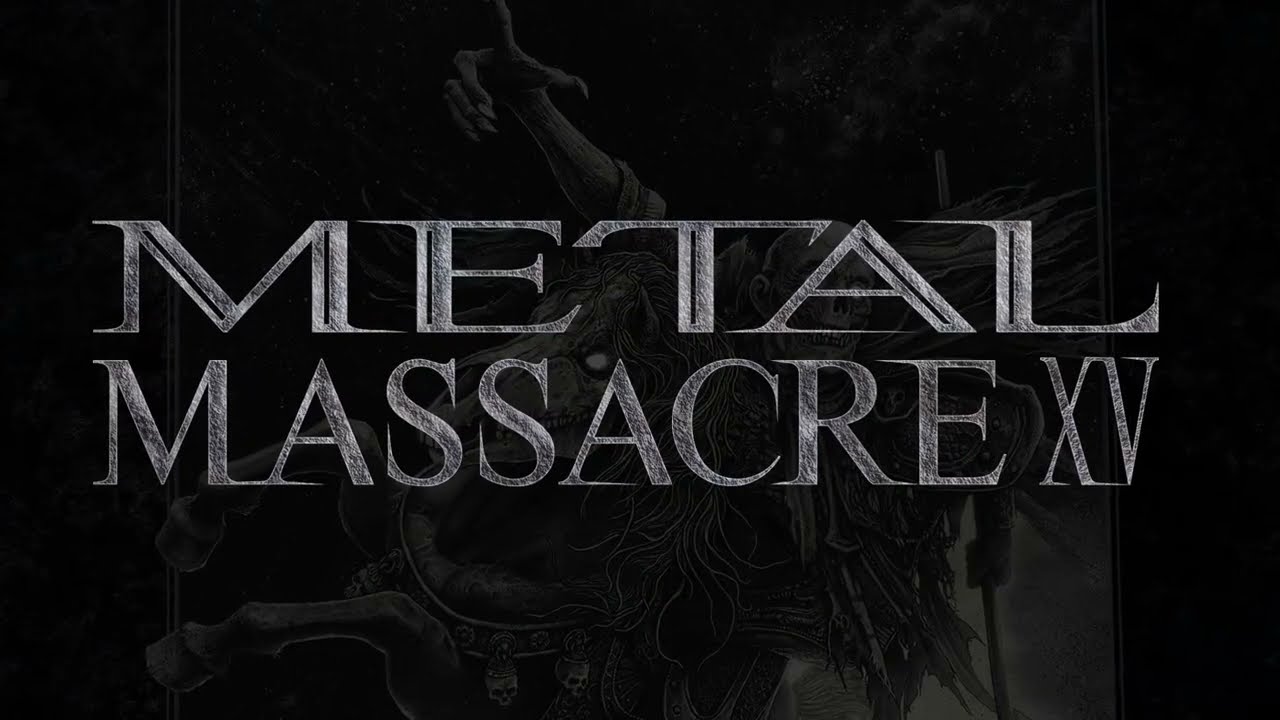 Metal Blade is carrying on its tradition of compiling excellent metal artists with the fifteenth installment of its Metal Massacre series. Metal Massacre XV will be out May 21 featuring 10 tracks chosen by Decibel Magazine Editor in Chief Albert Mudrian. Mudrian's choices include the raucous stylings of Midnight, modern death metal killers like Temple of Void and Ripped To Shreds, and melodic death metal from Mother of Graves.

"It was an extreme honor to be called upon to help curate an installment of the truly transformative Metal Massacre series," said Mudrian. "Rather than concentrate on one particular era or style, I dutifully attempted to bring the best sub-genres metal has produced over the past 40 years into a cohesive portrait of what today's underground metal scene faithfully represents. May it and Metal Massacre forever reign."

"The legend of the Metal Massacre series is the first thing many people think of when they hear 'Metal Blade Records'," added Ryan Williams of Metal Blade Records A&R. "Famously, it's how Brian Slagel introduced the world to Metallica – not to mention many up-and-coming bands throughout the 80s, 90s and 2000s. When Metal Blade's President Tracy Vera suggested I organize the next volume, I was honored to pick up the baton and run with it.

"While brainstorming about the direction to take, Nikki Law (our Head of Publicity) suggested partnering with Albert at Decibel Magazine, who is legendary in his own right for having a perpetual ear-to-the-ground of the deepest corners of the underground metal scene. Luckily it didn't take any arm twisting for Albert to be a part of the team on this the 15th edition, so we went to work looking for awesome bands to work with, and I think we have put together a distinct collection of bands and songs. We tried to stay true to the old school mentality of making a compilation tape for your friends, featuring bands you really just want other people to check out.

"This edition includes a diverse collection of metal acts, heavy hitters, modern, and old school tunes – so hopefully there is something for everyone here! Turn it up and enjoy!"

Pre-orders are available here and the tracklist is as follows. 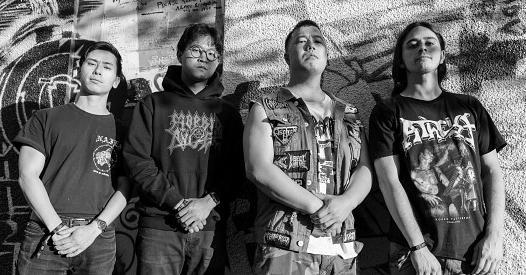 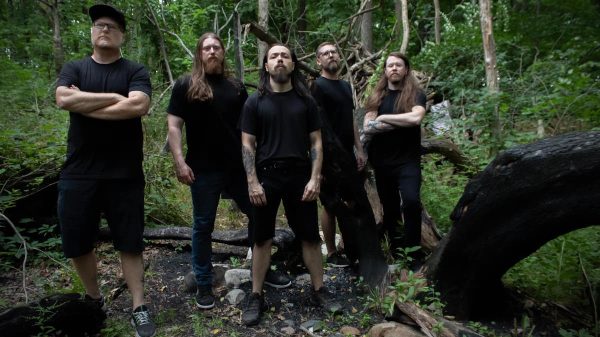 In the vein of Insomnium and Daylight Dies.