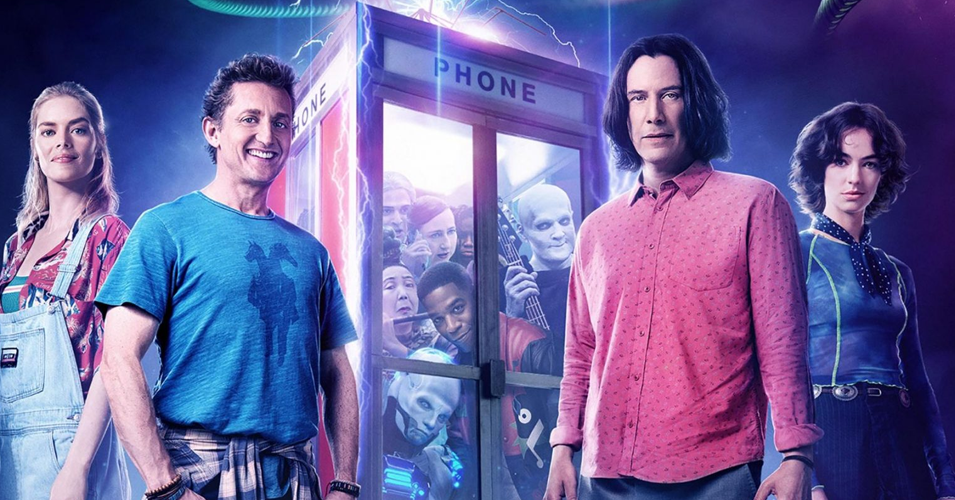 After years of waiting, Bill & Ted Face The Music is finally coming on August 28. While that's exciting all by itself, the movie has just announced its accompanying soundtrack and things have somehow gotten even better! The soundtrack features contributions from Lamb of God, Mastodon, and Animals as Leaders alongside bands like Weezer.

The soundtrack runs as follows:

While you're waiting, definitely check out a featurette on the movie below and read our previous Bill & Ted coverage here.