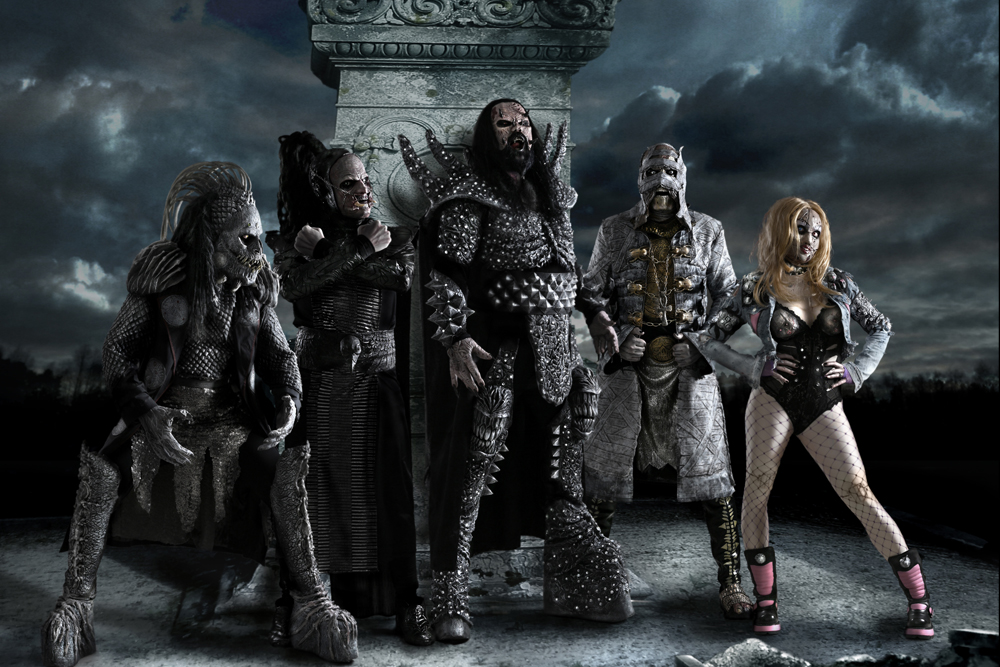 Lordi is planning to follow up their 2020 album Killection with literally seven entire new studio albums due out this October. Band leader Mr. Lordi said because Killection chronicled the band's fictional back catalog, he felt they should fill in reality with the albums Killection referenced.

So if you're a Lordi fan, or you just want something new to listen to, then October will be a fun month. At least with seven new albums hitting streaming services all at once, someone's bound to get a decent streaming paycheck.

"Within a week when the Killectour was cut short in March 2020, I realized we're gonna have to use the sudden extra time somehow. It was clear that it is the time to start planning the new album, even though Killection was released not even two months before. I was thinking that the most boring thing we could do after Killection is to do another basic Lordi album. And I was very much enjoying the different styles of songwriting, recording and production on Killection, but another boring idea would have been to do a part 2.

“The albums will sound all different from each other, they're all in different styles and fictional eras in the Killection timeline. Five of the seven albums are already done, by the way, and number six is well on the way."

In this article: Lordi 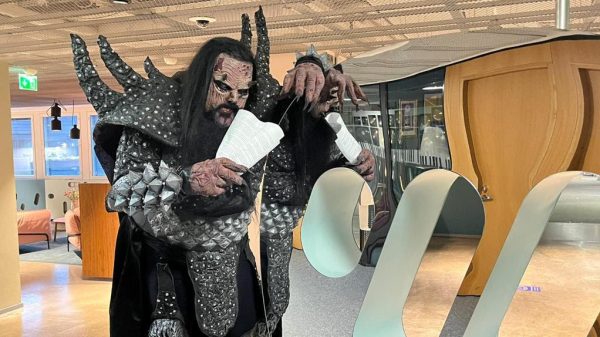 Not another seven albums. 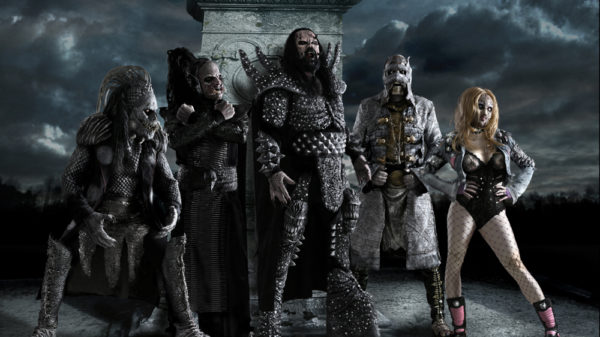 "I never thought I'd write these lines, but life happens and people change."