KEEP OF KALESSIN To Release <em>Epistemology</em> Next Month!

STAIND To Release A New Album In 2023
Is it next month yet? What about now?

Keep of Kalessin is going to release Epistemology, the group's first full-length record since 2010's Reptilian, on Feb. 24 via Indie Recordings! Granted, the band dropped the Introspection EP in 2013 to tide us over, but that was only three songs and one of them was a cover. It'll also be the first full-length from Keep of Kalessin to not feature vocalist Thebon, but again- Introspection introduced us to the group as a trio and so far guitarist Arnt "Obsidian Claw"Grønbech is doing just fine as a replacement!

Here's hoping we get a single soon. In the meantime, check out the sweet artwork!

If the music is as half as good as that, color me impressed.

In this article: keep of kalessin

The ONLY list you really need this year, obviously.

THE WEEKLY INJECTION: New Releases From TORCHE, THE AGONIST, PELICAN, and More Out Today – 2/24

This edition features Thunder Pop going heavy on the thunder, a band recapturing the magic with a new singer, that one band people don't... 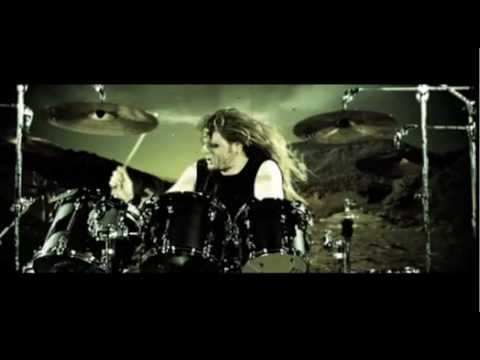 An All BLACK METAL Edition Of The FiX is now posted

We are knee-deep in Black Metal History Month, and to celebrate, we have unleashed an all-black metal edition of our music video podcast, The...