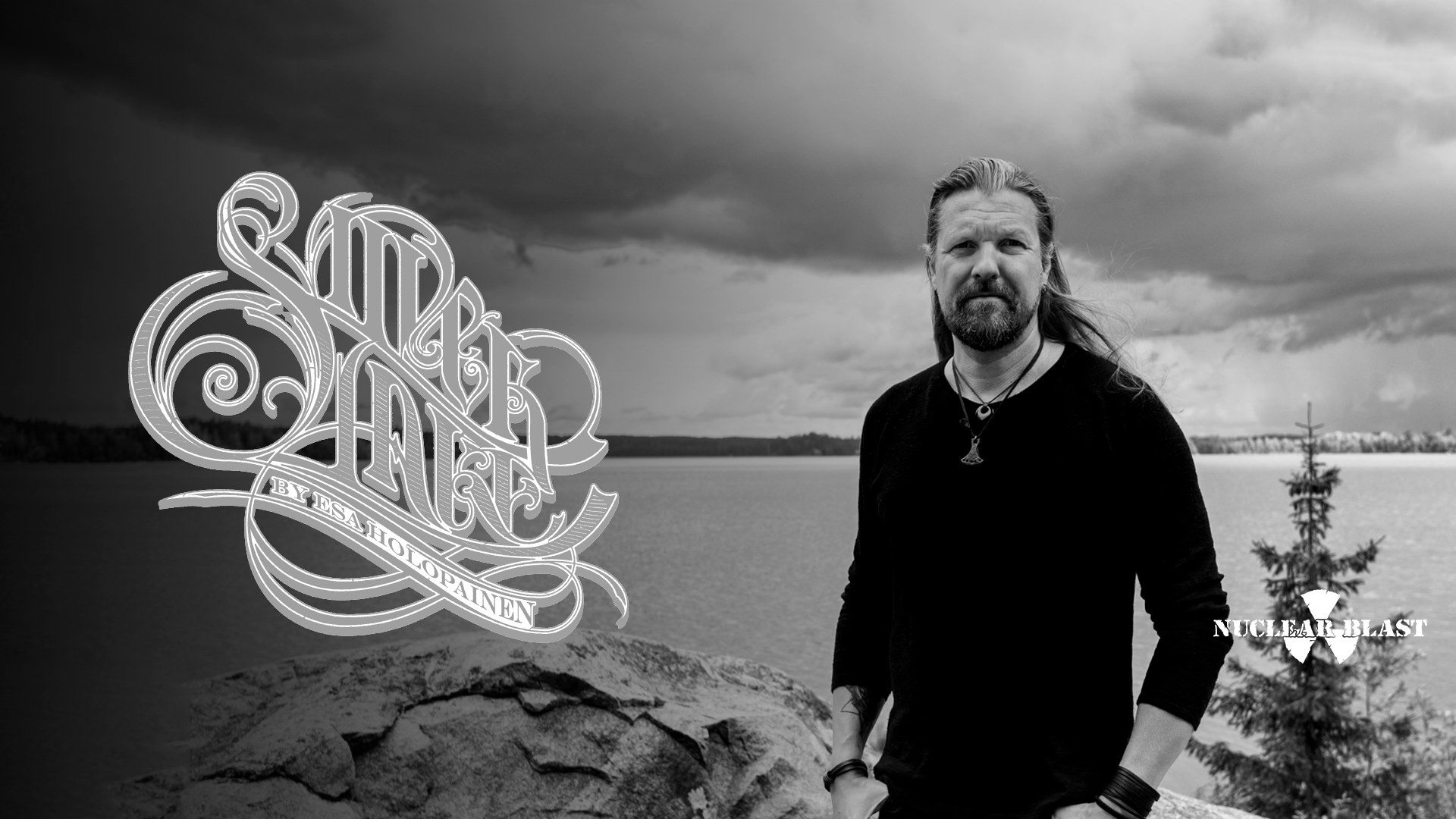 Silver Lake by Esa Holopainen, the solo project predictably headed up by Amorphis guitarist Esa Holopainen, will release its debut album on May 28. The tracklist for Silver Lake has been unveiled and will include Katatonia Jonas Renkse vocalist Jonas Renkse, Leprous keyboardist and vocalist Einar Solberg, Soilwork and The Night Flight Orchestra vocalist Björn 'Speed' Strid, and Amorphis vocalist Tomi Joutsen.

"At first, I really didn't know if the album would turn out to be purely instrumental or would there be vocalists as well. However, one thing was certain, I wouldn't be the singer of Silver Lake," said Holopainen.

"Many times, when people think about a guitarist's solo album, they get the impression of technical stuff with a huge amounts of notes played extremely fast. Well, I‘m not a big fan of that kind of music. Whenever I write, I always want to pile up interesting songs, and not just shred for the sake of it."

A single from the project is expected soon.

BJÖRN STRID Talks SOILWORK's Övergivenheten, Scaling Back Partying On The Road & How The Number Of The Beast Changed His Life

Plus some of his side-project stuff. 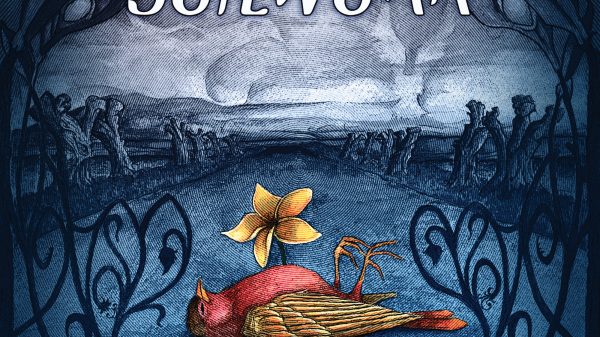 SOILWORK Made Some Grill-Themed Stabbing The Drama Merch For Summer

Yes, it's called Grilling The Drama.