For the first time ever, Junius is a five piece. The band has expanded beyond guitarist and vocalist Joseph E. Martinez and drummer Dana Filloon to welcome Orion Wainer (Constants), Drew Speziale (Circle Takes the Square), and Ben Gram (Lesser Glow) into the fold. Junius has announced they're working with the new lineup to create what will become their fifth album.

In the meantime, the band has also announced two vinyl reissues of their earlier material.

Pelagic Records:
"We are excited to announce 2 reissues of classic albums by Boston heavygaze pioneers JUNIUS: 2004's "Forcing Out the Silence“ and 2006's "Blood is Bright" under the newly titled "Vol. 1“, as well as a 10 year anniversary reissue of their critically acclaimed album „The Martyrdom of a Catastrophist". For this re-issue, the album was remixed by Tom Syrowski (who mixed Mastodon’s Grammy winning album "The Emperor of Sand" together with Brendon O’Brian) and remastered by Billy Bowers (Chris Cornell, Pearl Jam, Mastodon). All the artwork has been redesigned and comes in a very special gatefold sleeve with a stunning large-surface hot foil embossing.

With a recent lineup changes, Orion Wainer ( Constants ), Drew Speziale ( Circle Takes the Square ) & Ben Gram (Lesser Glow )have been added, making Junius a 5 piece for the first time. The band are currently focused on writing their fourth LP.“ 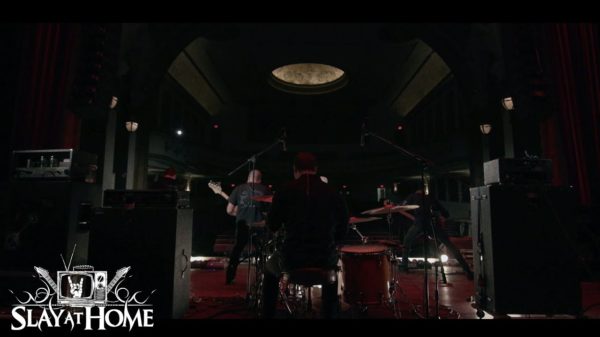 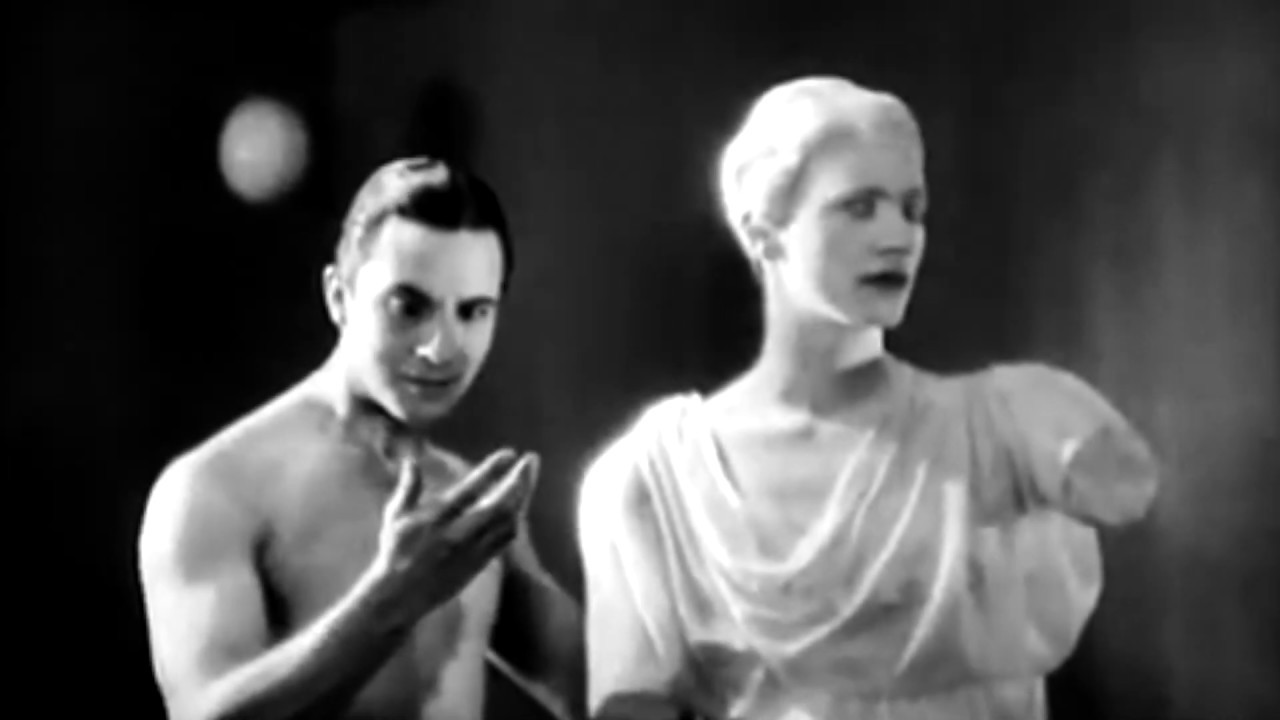 LESSER GLOW Will Haunt You With Their Eternal Grooves In "Versterven"