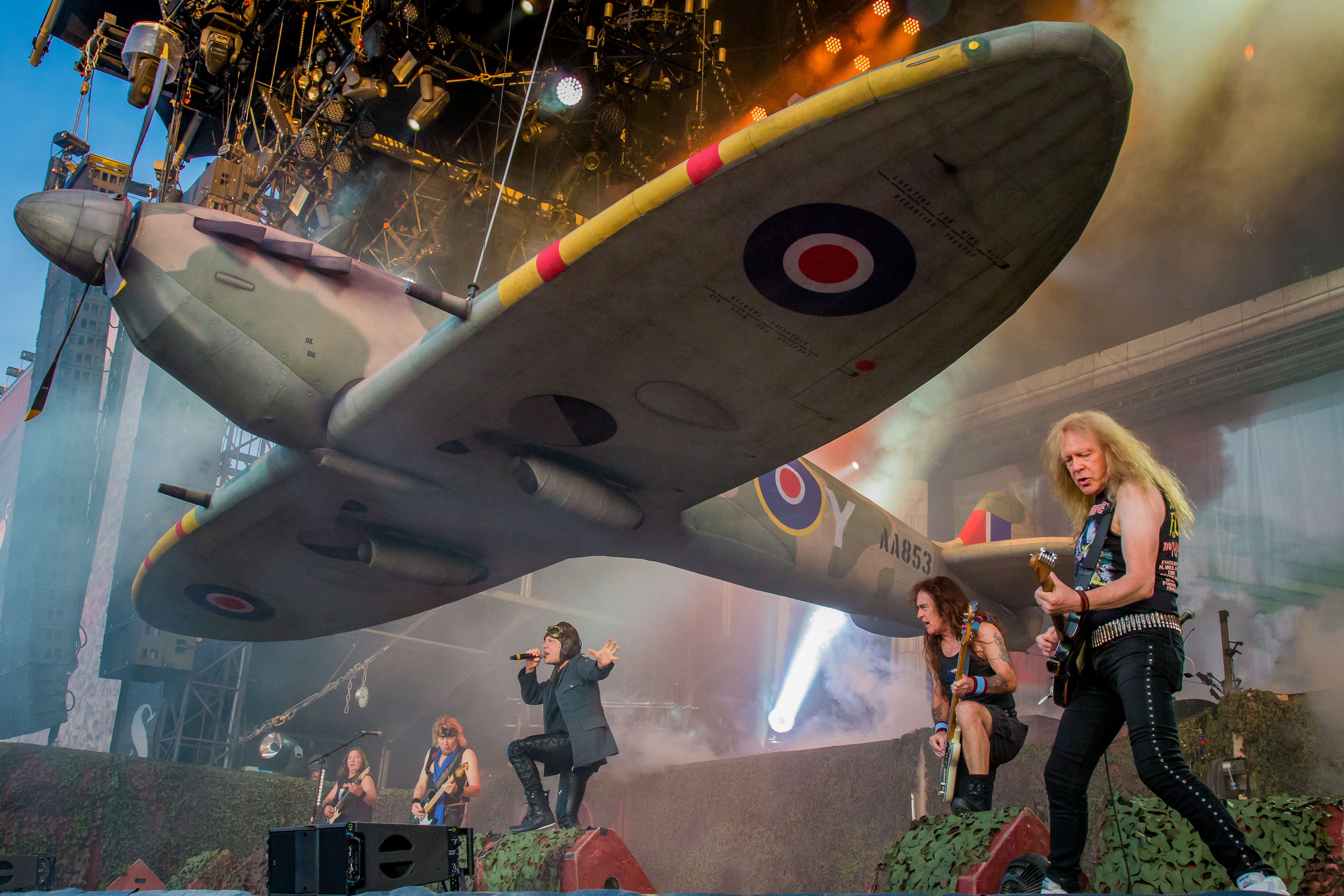 Iron Maiden seems to be have been hinting at a new album for over a year now, and guitarist Adrian Smith is only adding fuel to that fire. In an interview with Trunk Nation With Eddie Trunk, Smith said the band has some "very, very exciting things" coming in the future that'll make fans happy.

"I think it'll be worth the wait, put it like that, as far as the Maiden thing goes," said Smith. "There are some very, very exciting things in the pipeline. So that's all I can say, really… But I think the fans are gonna be delighted."

Vocalist Bruce Dickinson said back in October the band has "been working together a little bit in the studio", though added "I can't tell you, 'cause they'd have to kill me."

Blabbermouth even reported in late 2019 that longtime Iron Maiden producer Kevin "Caveman" Shirley posted in his 2019 social media recap that he was "working very hard on an unnamed but not-very-secret project" throughout the year, which left "a loud ringing in my ears."

So there's probably an Iron Maiden album in the works. Now it's just a question of when.