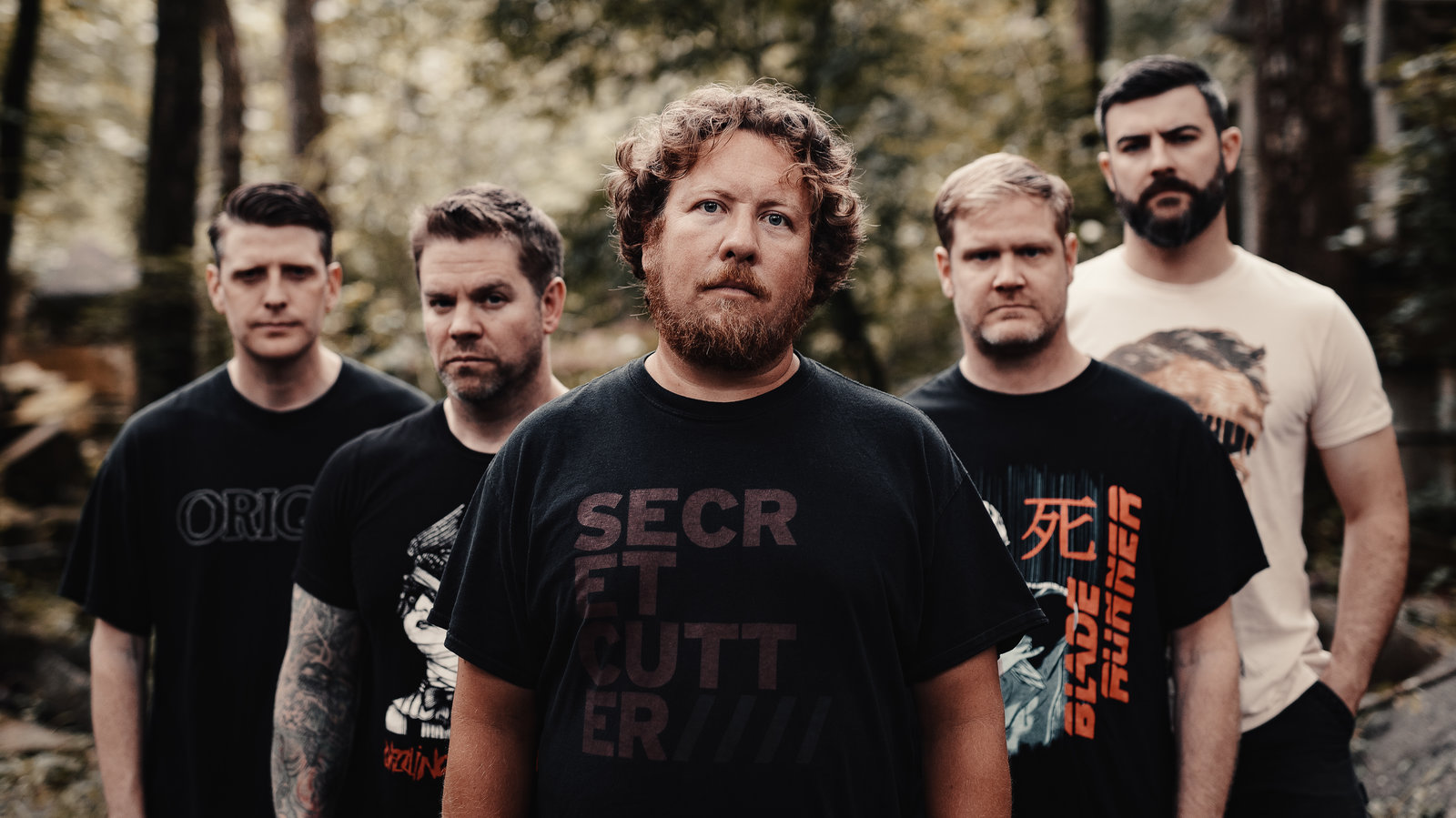 We've been hearing quite a bit from Pig Destroyer lately. The band released their first new album in six years Head Cage in 2018, and followed that up with a new EP called The Octagonal Stairway a few weeks ago. According to guitarist Scott Hull in an interview with Decibel, there's even more Pig Destroyer on the way!

Hull revealed the band is working on a new live album, a split with noise rock band Cherubs, and a new full length.

"We’re intentionally in our mid-period phase that a lot of bands have gone through. Napalm Death had their Diatribes and the three albums. We’re sort of intentionally in that, where we’re doing stuff that’s a little groovier and it’s not necessarily as extreme, but it’s something that we need to sort of get into our discography and out of our system. I’ve already told the guys we’re going to go back into something more extreme for the next record.

"We’ve got a live album coming up after The Octagonal Stairway and then we’re going to do a split with Cherubs which is going to be more in tune with that noise rock-type stuff and then we’ll do another full-length. I have every intention at this point for it to be shorter, faster, weirder songs, sort of like the earlier stuff."