THE WEEKLY INJECTION: New Releases From THE PRETTY RECKLESS, SIRENIA, and More Out Today - 2/12 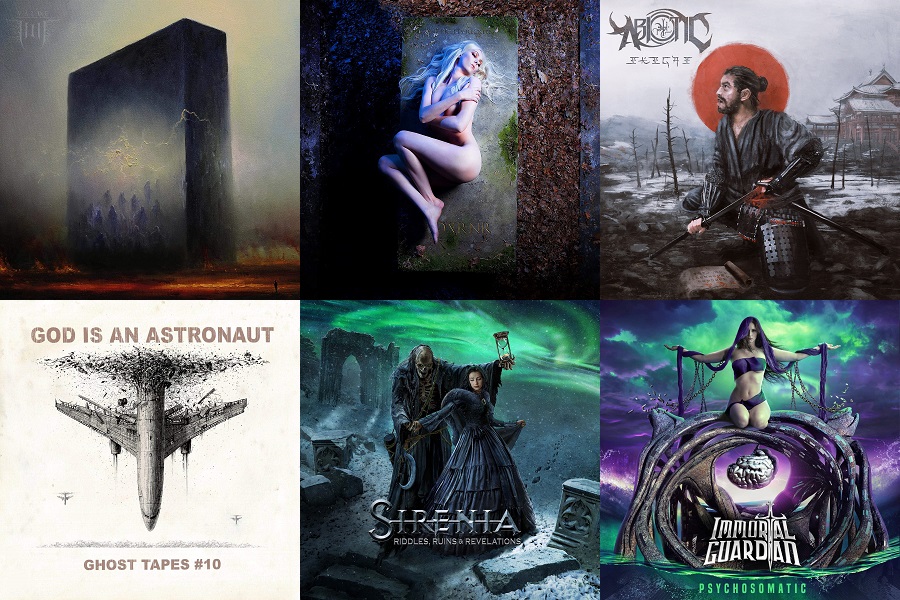 This week’s new heavy metal releases include chunky guitars, a duel-wielding virtuoso, mood, grooves, and more! To the metals… 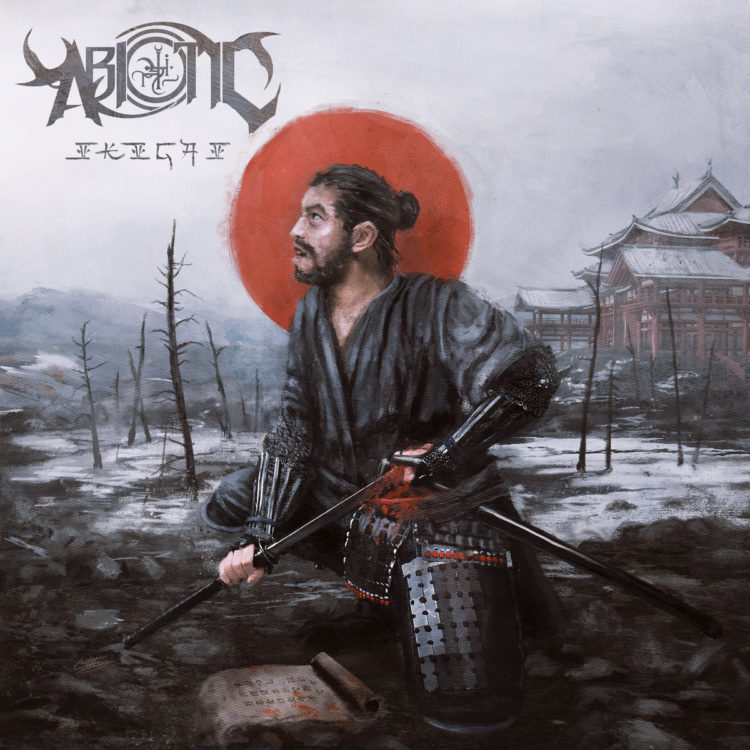 Starting this week with some star-studded technical heaviness. The band's third album, and first since reuniting, includes cameos from Brandon Ellis and Trevor Strand from The Black Dahlia Murder, Chaney Crabb from Entheos, Scott Carstairs from Fallujah, and more. Even without the guests, Abiotic bring flurries of dynamic musical passages. Highly recommend for fans of The Faceless, Fallujah, and the likes.

God Is An Astronaut – Ghost Tapes #10 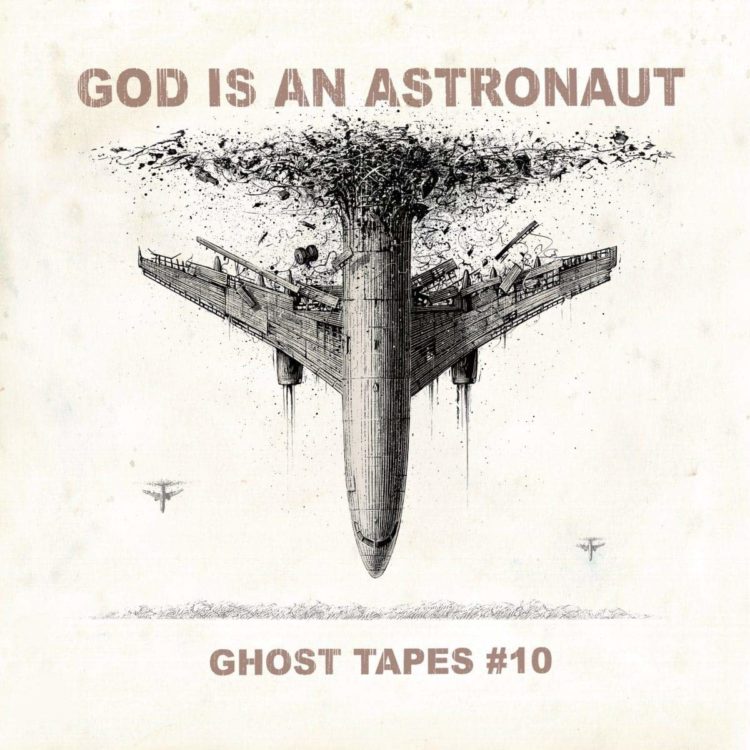 It's crazy to think that this outfit has been bringing their epic, moody, post-rock/metal for almost twenty years. The aptly titles Ghost Tapes #10 (because tenth album) has them at their heaviest without sacrificing their lush atmosphere. This is some of the best instrumental music you're going to hear all year. 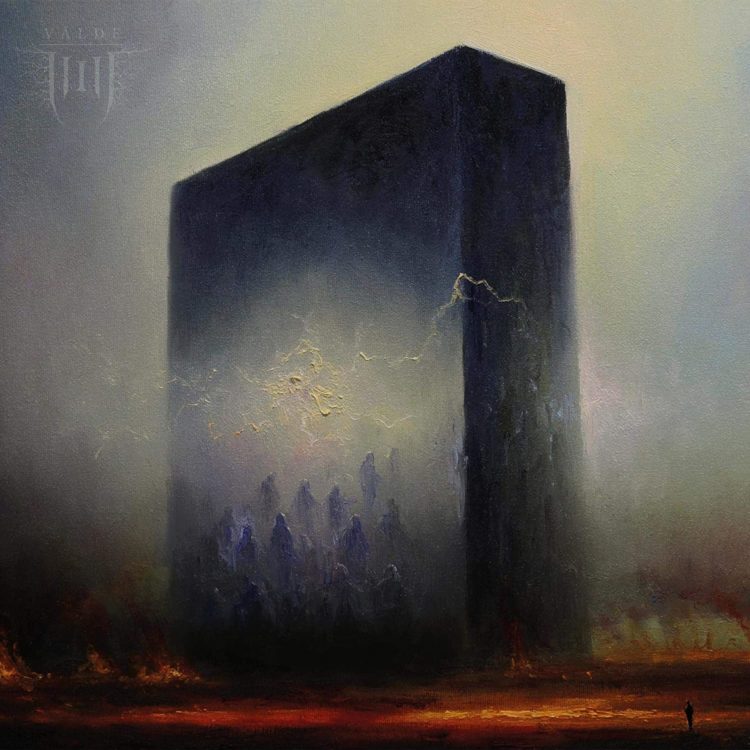 Humanity's Last Breath keeps the lush vibe of God Is An Astronaut going but literally everything else is different. Välde hits hard with low, chunky guitars, pummeling rhythms, and demonic vocals. It winds up being some of the heaviest shit I've ever heard while retaining bombastic undertones. It's very much like Anaal Nathrakh or Strapping Young Lad in this regard. Max has a full review here. 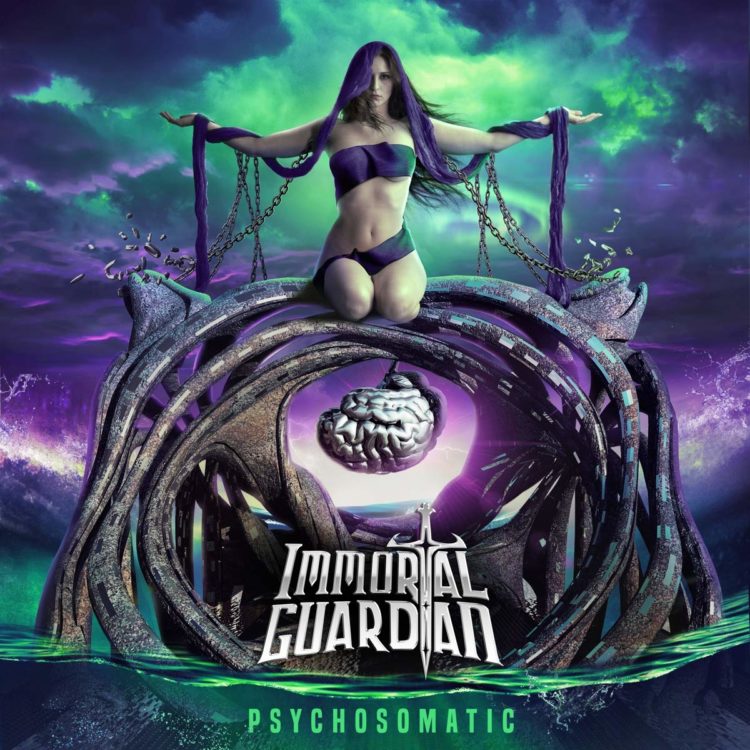 Immortal Guardian are a band that are so technically proficient that it's infuriating. Gabriel Guardian is, as usual, the star of Psychosomatic with his self-dueling guitar/keyboard work, but the shiny new rhythm section is right there with him. The album covers a lot of ground. It's power metal at it's core but some moments sound very Dethklok, while others have a bit of a Latin flare, and you're also getting classical influences. 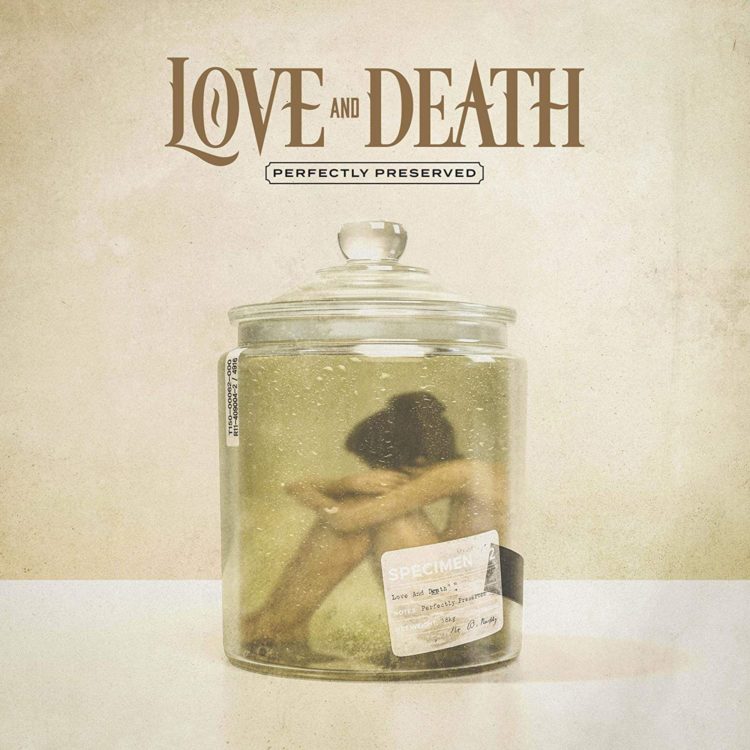 I have to admit that I've never given this band a shot and it's a lot different than I was expecting. Perfectly Preserved is as melodic and grand as I expected, but I was surprised to hear occasional deathcore riffs coupled with djent rhythms. Moments certainly sound like recent Korn, but Head is at the helm, so duh. It's hard to not nod your noggin to some of these.

The Pretty Reckless – Death By Rock And Roll 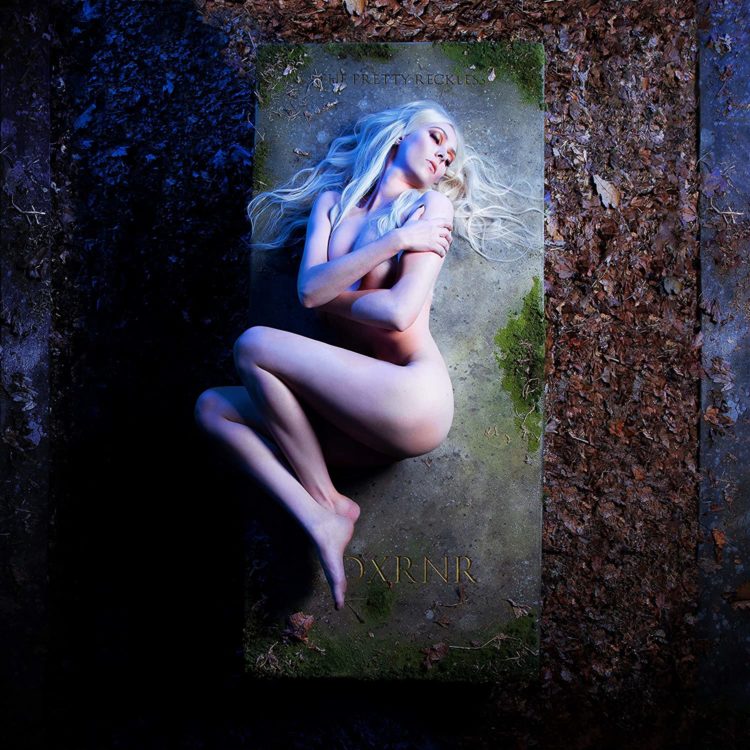 Metal purists are going to scoff at this one, but this is some undeniably solid rock that has been charting pretty well. In a world where guitar-driven music is not prevalent in the mainstream, I call that a win. Anyway, Taylor Momsen and pals' fourth album is a straight-ahead hard rock album with a lot of power behind it. Tom Morello pops up in it, and that's pretty neat too. 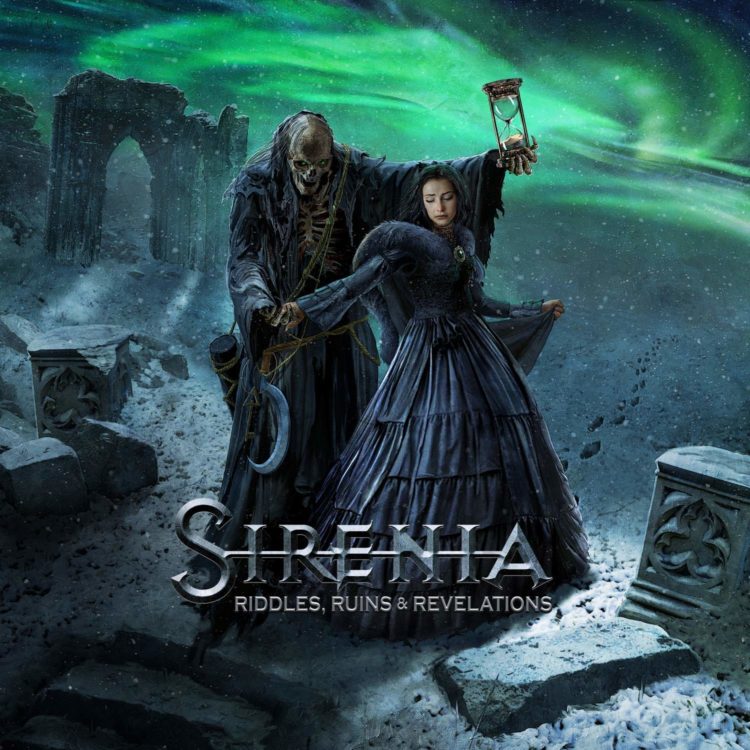 Going to wrap this week with some epic metal. Riddles, Ruins & Revelations is an album that has a lot to offer. This includes melodic death metal, soaring symphonic metal, electronic breaks, and plenty of shredding. Morten Veland and Emmanuelle Zoldan really killed it on this one.

In this article: abiotic, god is an astronaut, Humanity's Last Breath, Immortal Guardian, love and death, sirenia, the pretty reckless