THE WEEKLY INJECTION: New Releases From IHSAHN, MARILYN MANSON, and More Out Today - 9/11 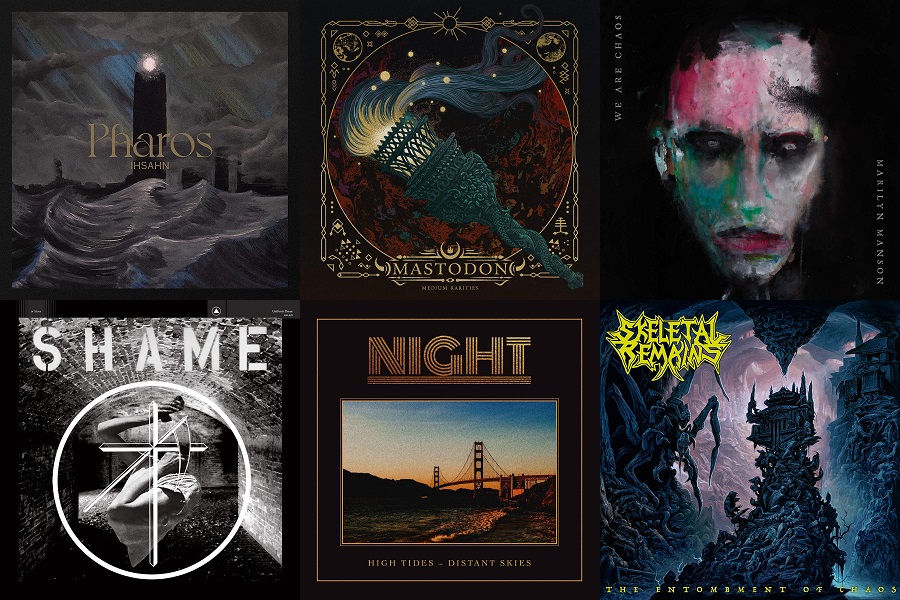 This week's new heavy metal releases include a miserable concept album, a shock rocker's album with a country fella, Top Gun rock, and more! To the metals… 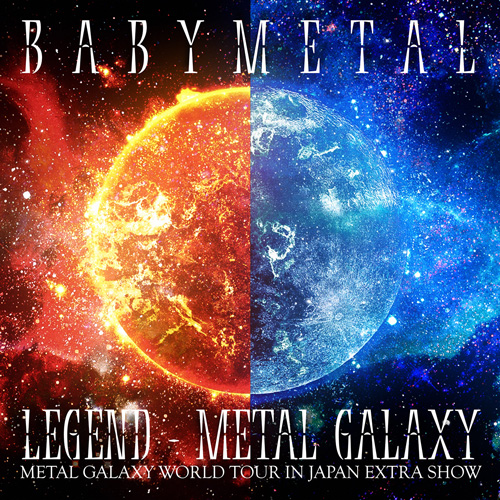 
Starting this week with some live Babymetal extravaganzas that plopped this Tuesday. Legend – Metal Galaxy Metal Galaxy World Tour In Japan Extra Show includes two full live shows from Makuhari Messe in Japan that were filmed earlier this year. The setlists are largely from their most recent Metal Galaxy album, but you're getting a fair number of tracks from their other two records over both shows. 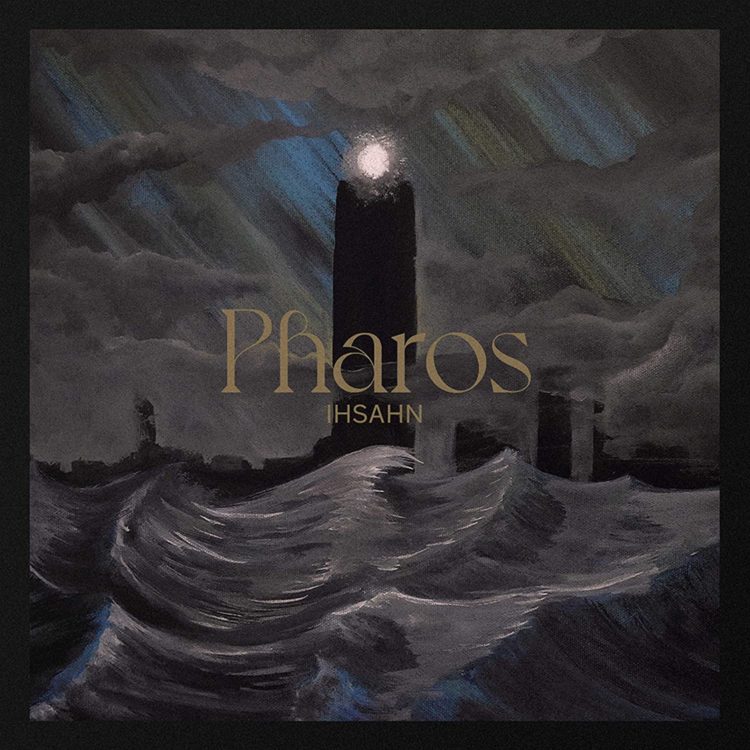 Earlier this year Ihsahn released the Telemark EP and he's already back with another five tracks on Pharos. Like last time there are three originals and a pair of covers. This time Ihsahn is taking on an A-Ha song (with the help of Einar Solberg from Leprous) and a Portishead song.

Marilyn Manson – We Are Chaos 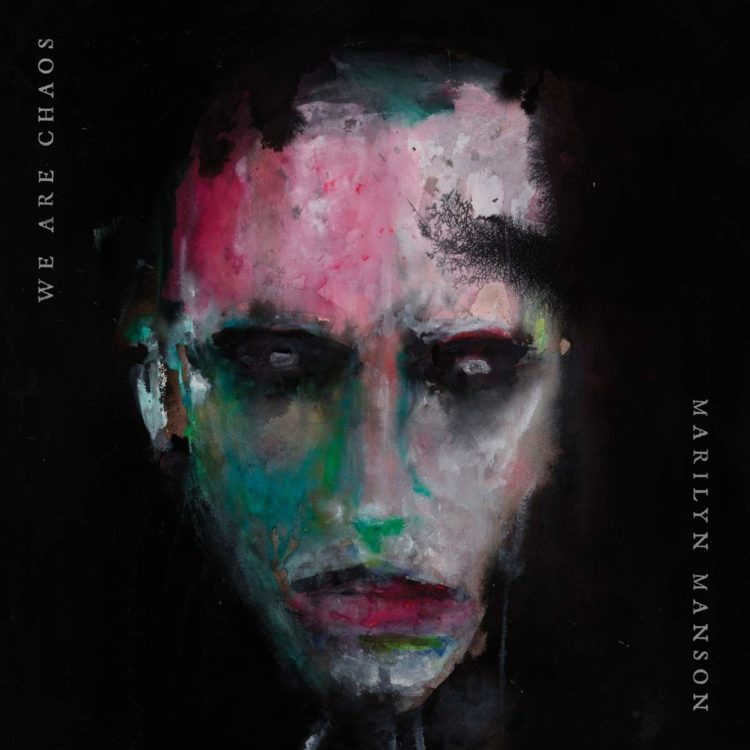 With over thirty years of shock rocking, what could Marilyn Manson do to keep people on their toes? Hire a country artist to co-write and produce your album, of course. Shooter Jennings and Manson are not a pair I ever expected, but they work pretty well together. The little I've heard is not country, but it also doesn't sound like what I think of when I see Manson's name on a track. This feels like a mature album and an album of growth. I don't see die hard Antichrist Superstar fans loving this one. 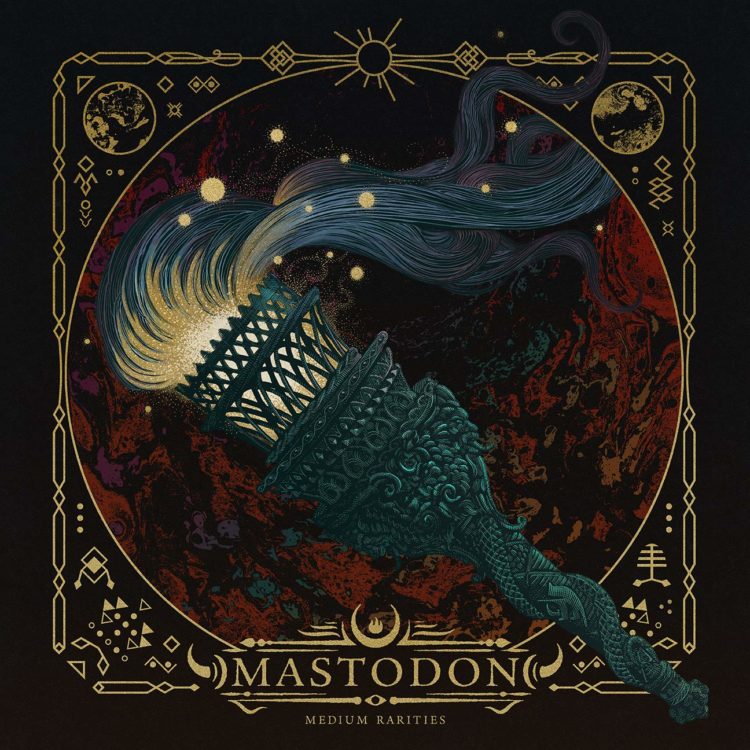 While I'm not super into a best of compilation, I am all for this sort of thing. For the first time on one disc (or download), you can get a bunch of cool hard to find stuff like Mastodon's Flaming Lips cover of "A Spoonful Weighs A Ton," their take on Feist's "A Commotion," their cover of Metallica's "Orion, " the Game of Thrones inspired song "White Walker," and a lot more. The new track "Fallen Torches" is quite wonderful as well. There are also some live tracks and some instrumentals to round out this diverse mix of tracks. 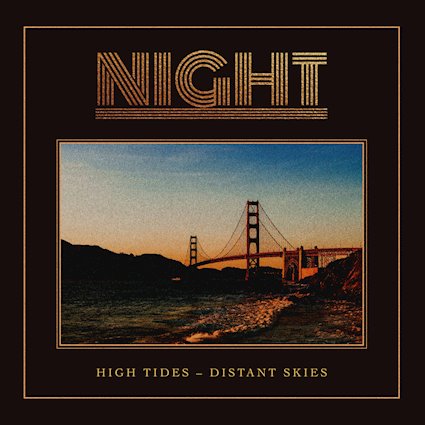 If you're looking for music that will improve your mustache, then this is the album for you. Night utilize epic melodies, harmonized guitars, and the pure power of facial hair to produce one of the best throwback-ish albums of the year. If these guys aren't the entirety of the the new Top Gun movie soundtrack that's coming out, I'm going to be pissed. Hear the whole thing here.

Skeletal Remains – The Entombment Of Chaos 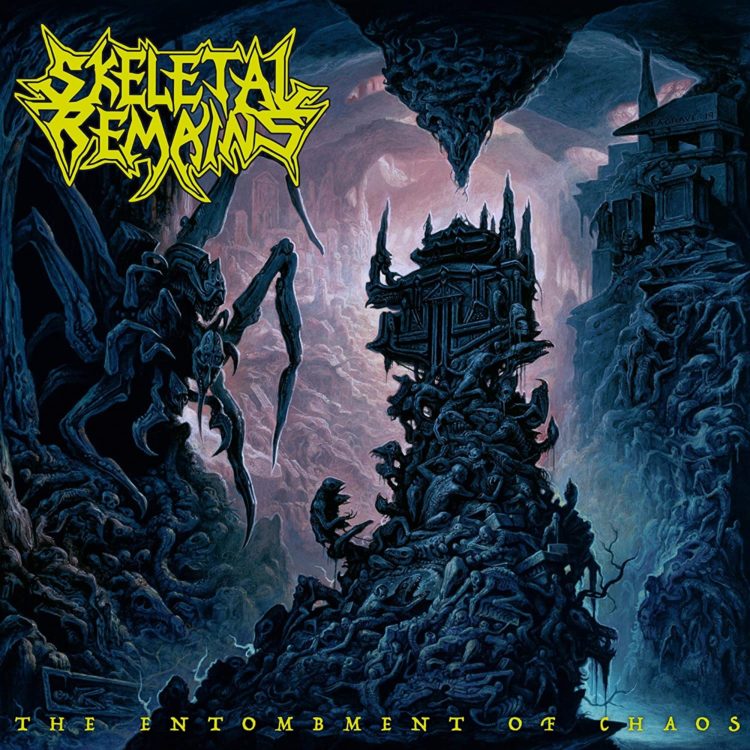 We've had our fun, not here's a pummeling. Skeletal Remains are a death metal trio that doesn't fuck around. You know what you're getting with track titles like "Torturous Ways to Obliteration," "Unfurling the Casket," and "Tombs of Chaos." You won't be mad about it though. 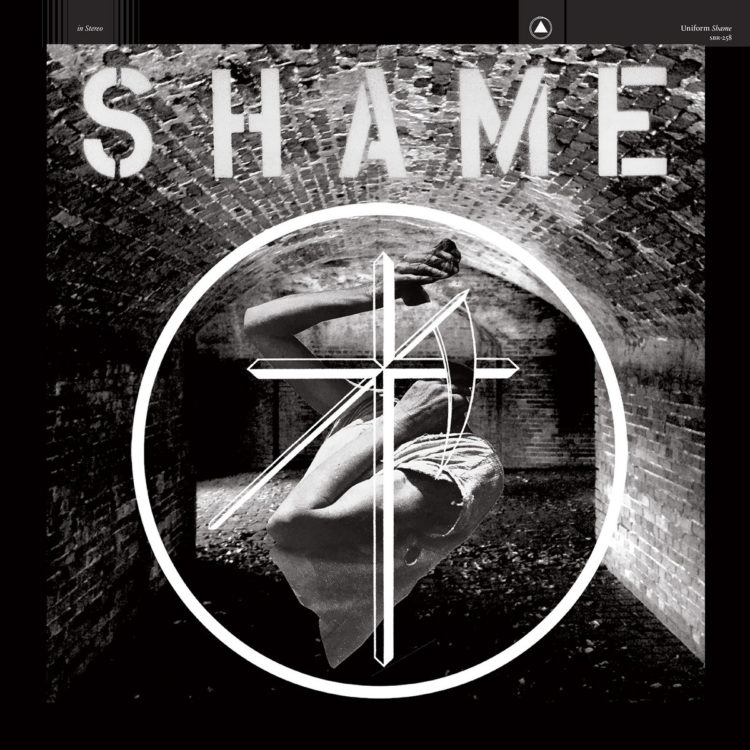 Wrapping this week with an industrial concept album, because why not? Beneath the driving rhythms and electronic world it creates, Shame tells the story of an antihero dealing with their lot in life with no chance to win your heart. So they're a terrible person, and they know it, but can't redeem themselves. Fuck. This is both dark in story and dark musically.