THE WEEKLY INJECTION: New Releases From CROSSES, JONATHAN HULTÉN & More Out 12/9-12/30
This edition includes epicness, sludginess, Dee Sniderness, and moreness! To the metals...ness

Buy now and sample on Bandcamp.com

At times this reminds me of The Dillinger Escape Plan, sometimes The Ocean, and other times it reminds me of a fax machine. This album is nothing but breakdowns and chaos. It features some of the most fascinating and abrasive sounds I've heard on a record in a long, long time. The sounds on this hurt by brain almost as much as the band's name hurts my mouth to say.

I wrote off Halestorm for a long time as a band that wasn't worth the hype, until I saw them live. I've since revisited them and I get it. The songs aren't the heaviest or the most complicated, but they are overall successful rock songs. Vicious is a good collection of these sort of songs, but if nothing else, it's Lzzy Hale's best vocal performance yet. Chad has a full review here.

This album is quite the conversation starter for you loyal readers. The Facebook link for the full review was quite the firestorm of dumb comments that had nothing to do with the album. It's truly fascinating. Anyway, this is Otep latest offering of political nu-metal that's doesn't really work in 2018. Amber has a review right here.

If you're looking for some hyper-technical melodic shredding (or maybe hyper-melodic technical shredding?) look no further than the new Plini. This outfit led by the titular Plini, has already released some game changing instru-metal, and Sunhead keeps up that winning-streak.

I was under the impression that Rise Against was a punk band. This isn't a slam on the band, it's an honest moment of confusion since all the songs I've heard from this record are slow sad ballads. Perhaps this is just the tone of this record and they're straying from their usual deal?

Dee Snider – For The Love Of Metal

On For The Love Of Metal, The legendary frontman of Twister Sister hooked up with Hatebreed vocalist turned producer Jamey Jasta, and is dropping the most metal record with "Metal" in the title of the year. It features appearances from Howard Jones (Light The Torch/ex-Killswitch Engage), Alissa White-Gluz (Arch Enemy/ex-The Agonist), Mark Morton (Lamb of God), and more. To be honest, it all seems very weird on paper, but parts of it are pretty cool. It doesn't sound like Twisted Sister, so if you're worried about that, it might be worth checking out.

Fans of the ex-Nightwish singer will want to get on this. Act II, like Act I, covers a lot of Tarja's solo career over a couple live sets. The sets also dip into her Nightwish catalog a bit. There's some acoustic versions of some stuff as well. It's unsurprisingly epic throughout, and quite varied.

I'm going to end this week's edition with some dark, feedback-laden sludge. Thou are dense band of lurching heaviness, and this is them doing what they do well. The six tracks should hold you over until their full-length that's dropping next month. God these guys are prolific,

In this article: dee snider, Frontierer, halestorm, OTEP, Plini, Rise Against, tarja, thou 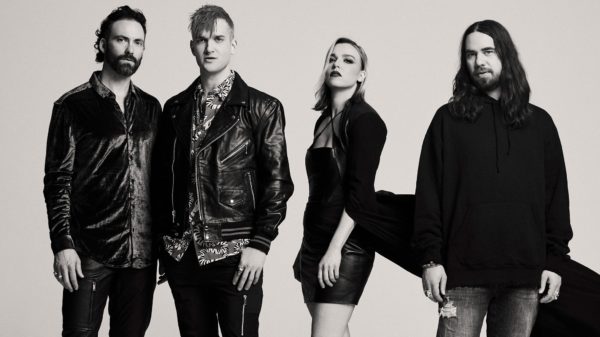 "I think things will adjust. I hope we can keep doing it." 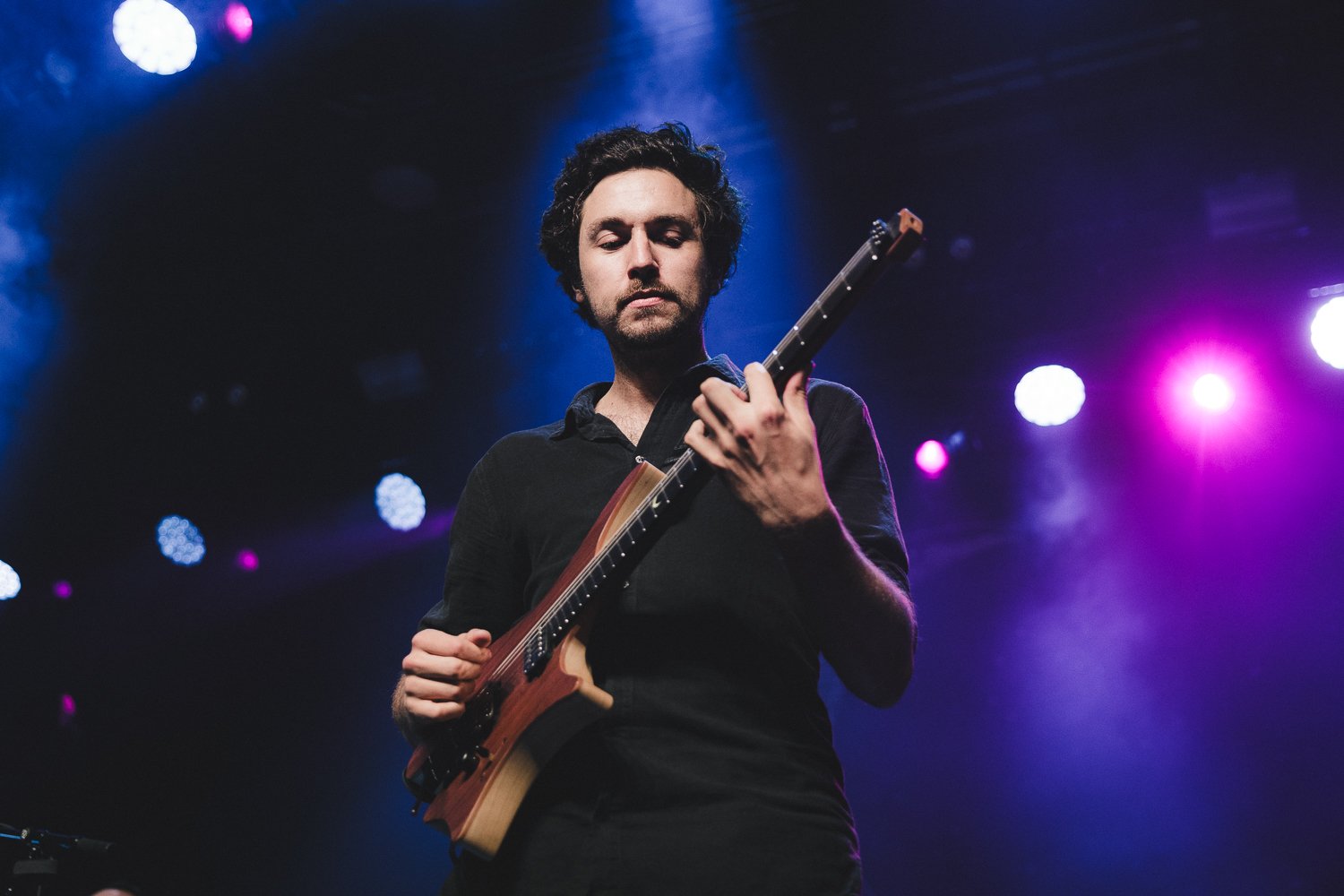 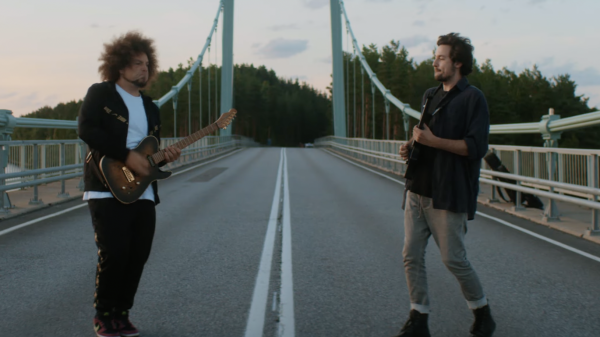 Two of the best modern guitarists, working together!