THE WEEKLY INJECTION: New Releases From CRETIN, JUCIFER and More Out Today - 12/9

This week's edition features a guy from Rammstein, half of a long-running death metal band, one really cool band, and a bunch of shit that wasn't promoted well at all. To the metals…

A long-running death metal band back at it with only the rhythm section remaining. New guitarist and vocals may lose some fans, but it's on par with their older material.

This band is absolute chaos. I can't think of any other bands that write a death metal song from the point of view of a school janitor. A really interesting death metal release infused with grindcore, punk, and thrash.

From the brain of Rammstein's git-fiddlist Richard Z. Kruspe, I give you Emigrate's second album. Those seeking the driving industrial groove of Rammstein should probably look elsewhere. This album is still just as groove-based, but not as heavy. More on the rock side, I suppose. Features a rather odd group of guests like Lemmy, Marilyn Manson, Jonathan Davis, and Peaches to break up what otherwise might be a tad monotonous.

Noisy and fuzzy is what Jucifer does, and this is certainly Jucifer being Jucifer. Less doom/sludge than normal though. The duo are taking more of a crust/punk angle here. Technically dropped on Friday, but whatever.

Sample the whole thing on Bandcamp

The full album was epic, progressive, dark and all over the place. This EP continues the feel of the full-length, but with less original material to journey across. It also features covers of Kiss, Judas Priest and Warrior. Couldn't find much beyond the press release sadly, but I'm looking forward to hearing the new tunes and the Priest cover. 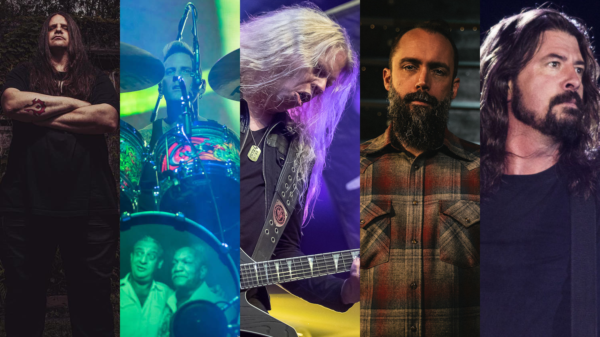 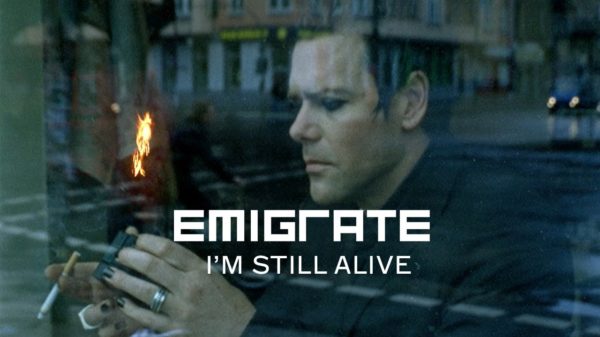 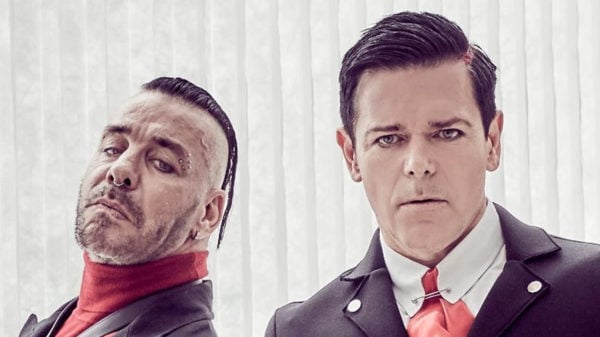 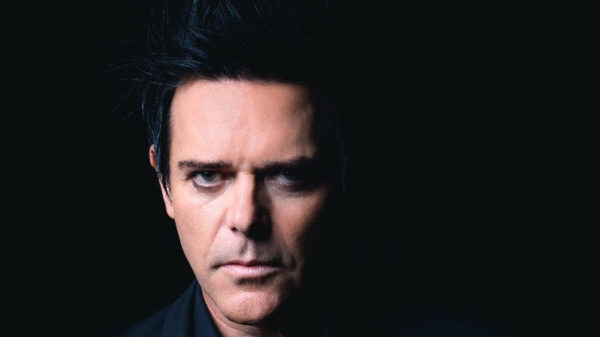 Richard Kruspe, back with the riffs.