THE WEEKLY INJECTION: New Releases From AT THE GATES, BORN OF OSIRIS, and More Out Today - 7/2 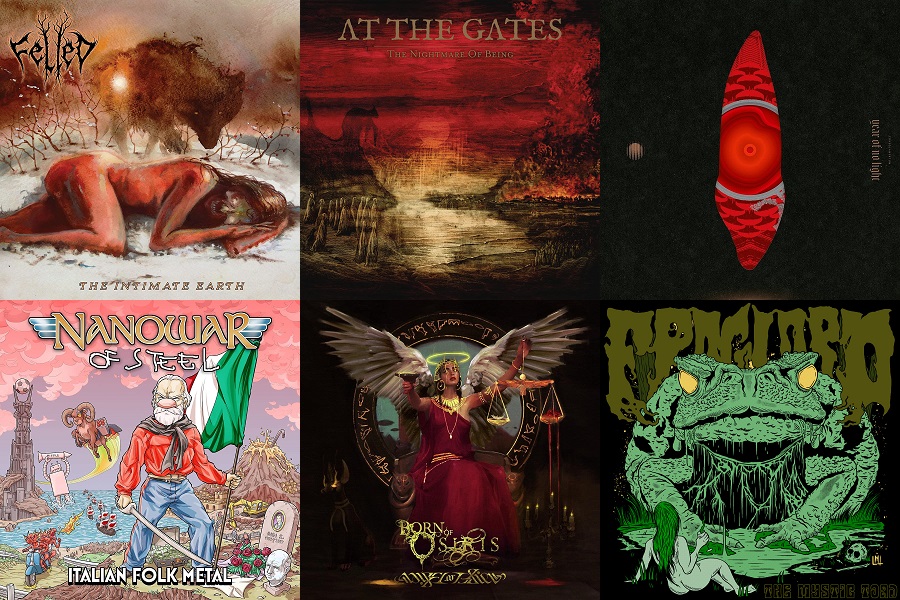 At The Gates – Nightmare Of Being 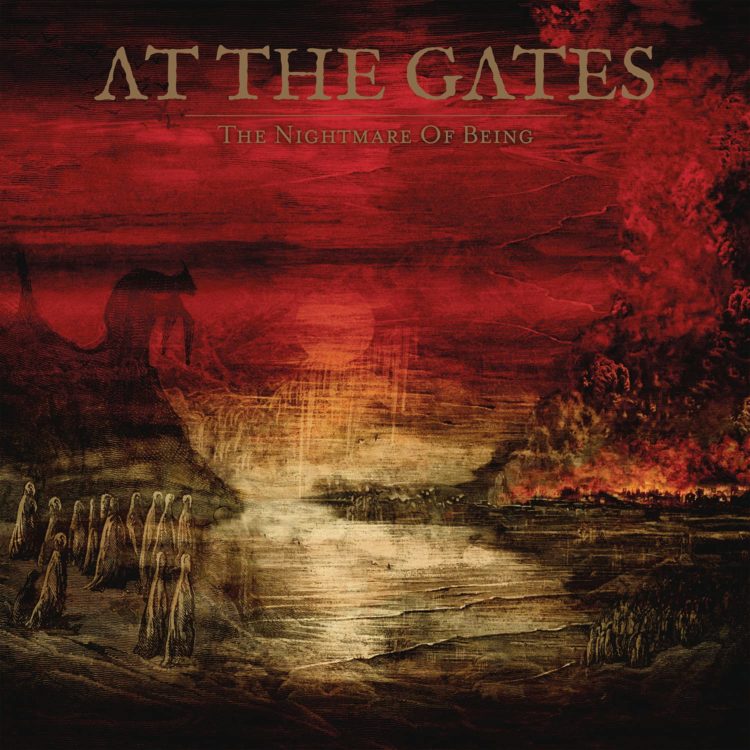 Starting this week strong. This is album number seven from the melodic death metal legends and this is no bullshit At The Gates. You're getting all the soaring melodies and ballcaps you'd hope for. Related: isn't it weird that a new At The Gates album is just a thing that happens regularly now? They break up and don't put a record out for almost twenty years, but now this is the third since 2014. What a time to be alive.

Born Of Osiris – Angel Or Alien 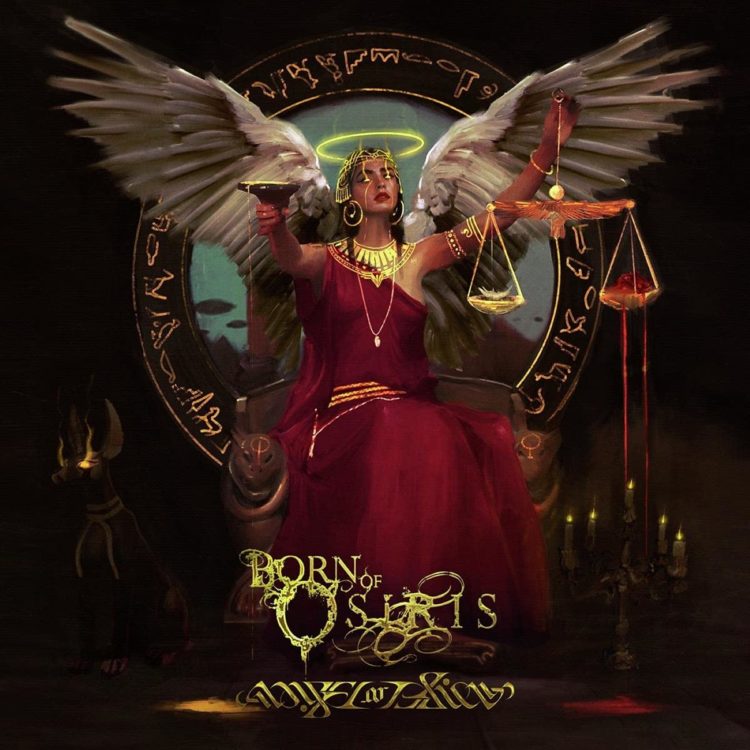 These tracks are so damn catchy on BOO's sixth album. They set out to include every aspect of their sound into this album. So they are bringing every aspect of their trademark groovy, beep-boop infused, shreddy metalcore. Other than certain elements former members brought, I think they were pretty successful. 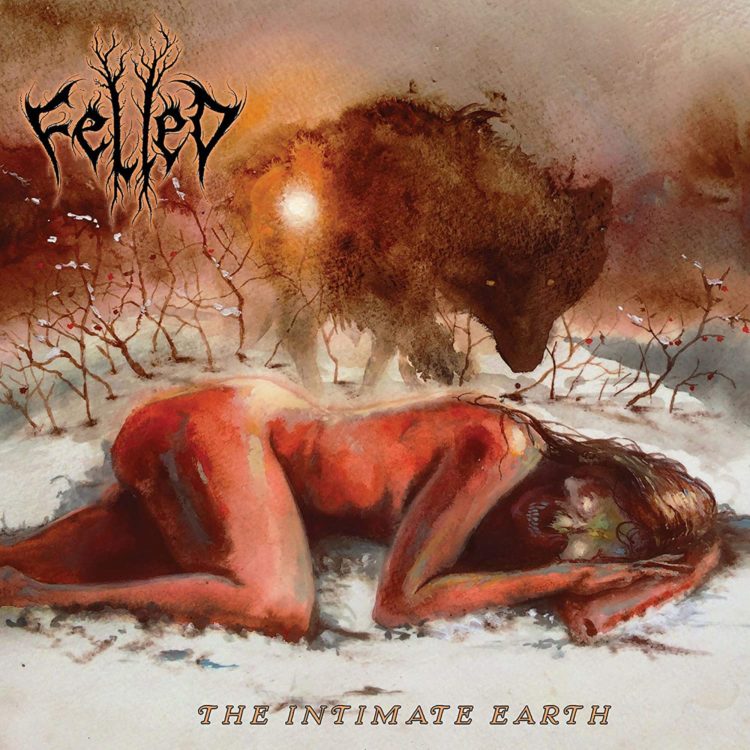 Here's some bleak beauty for your week. The band formerly known as Moss of Moonlight has rebranded with a pair of new pals and the new moniker Felled. The sound is is a Grayceon meets old Wolves In The Throne Room. I really dig this, but I'm a sucker for just about any heavy band that utilizes a violin. 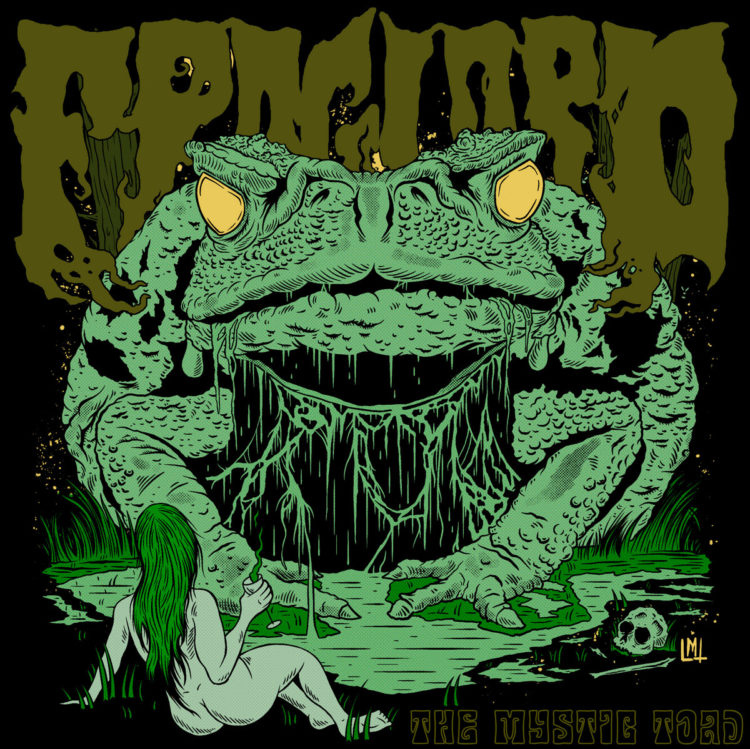 Hell yes. More frog metal! Back in February I wrote a bit about this project's Save The Frogs EP and it's already back with more smoky riffs, catchiness, and weird songs about amphibians. This album is a concept album about Froglord's battle with Aliens to save the Earth, because of course it is. Really, what more could you want? 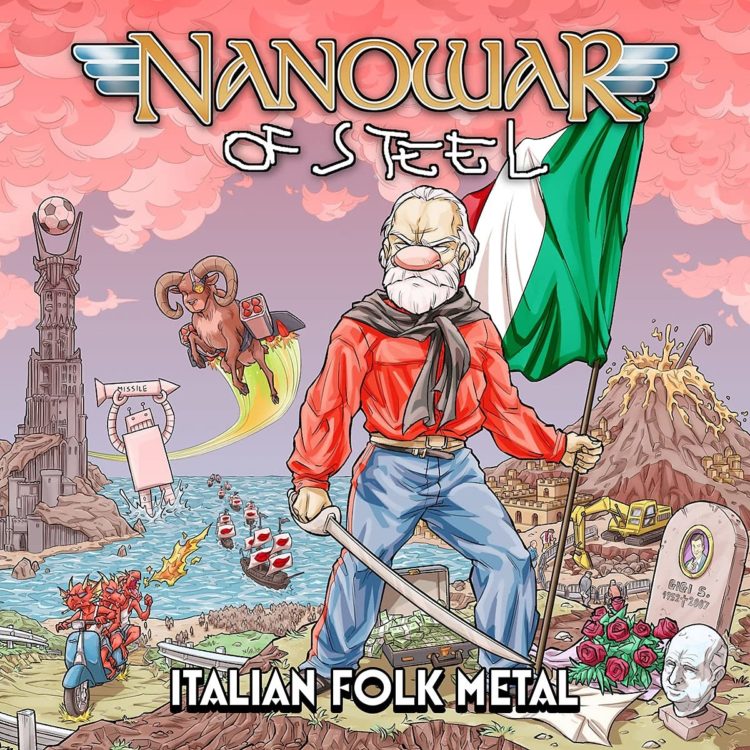 As advertised, this is folk metal by Italians. It is a fun album that is made funny with the help of some Google translations (if you're like me and don't know Italian, that is). This includes fitting appearances from folks from Luca Turilli's Rhapsody, Fleshgod Apocalypse, and Frozen Crown. It includes the only metal song I know of about Captain Birdseye/Iglo from the Birds Eye frozen foods brand, so that's fun.

Year Of No Light – Consolamentum 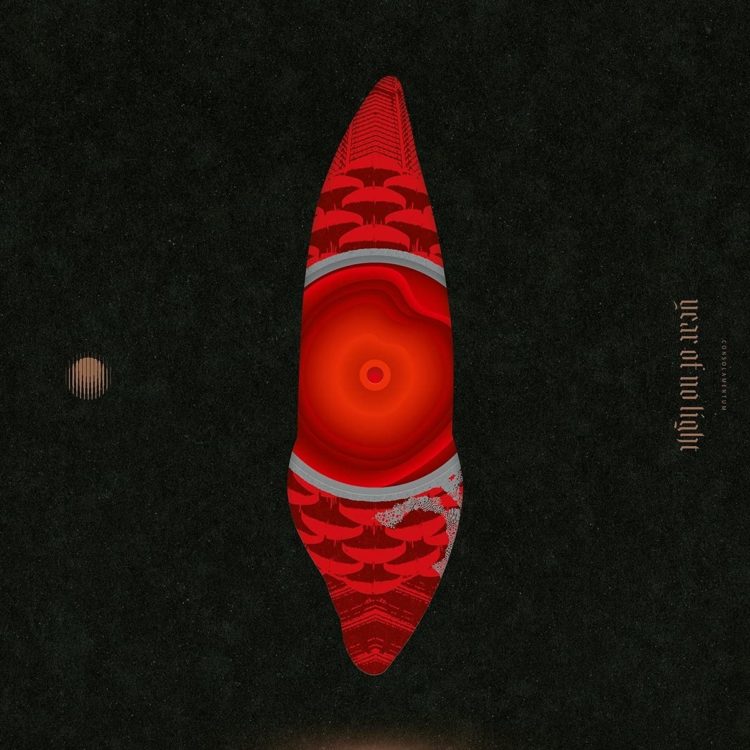 If you're on a quest for some ethereal, epic sludge, then look no further than the latest from Year of No Light. When Consolamentum isn't hitting you hard, it's washing you in waves of beautiful sound. This is quite the return after eight years away.