THE WEEKLY INECTION: New Releases From IN THIS MOMENT, IGORRR, PEARL JAM, and More Out Today - 3/27 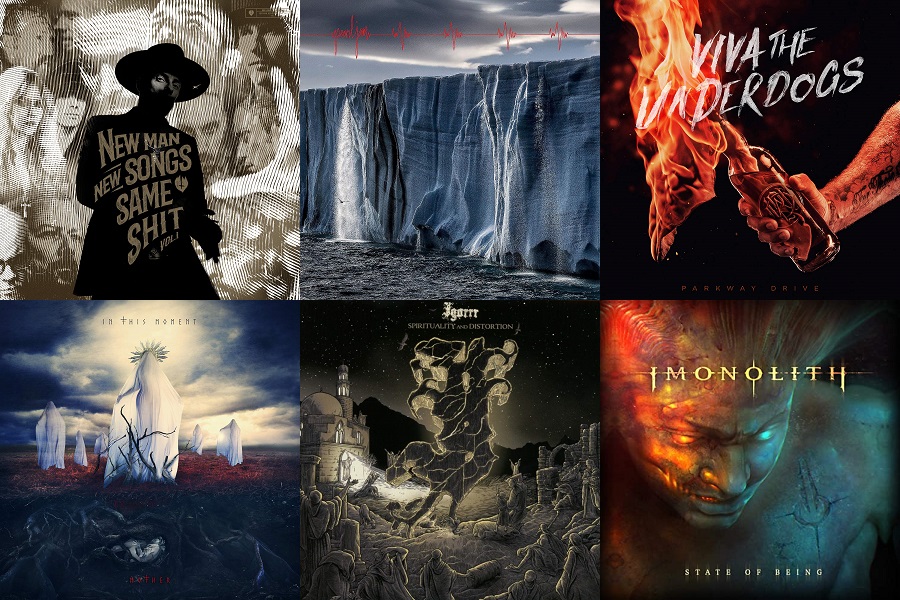 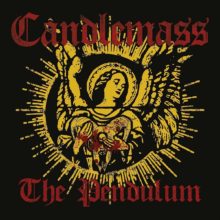 This follow-up to The Door To Doom consists of demos and the titular track, which is the only one with all the polish of a finished song. The demos are an interesting glimpse into this band's process, but they are clearly demos. Regardless, fans of OG vocalist Johan Längquist will get some more of him here. 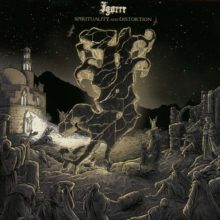 Heavy music's most interesting act is back with more of their truly unparalleled weirdness. Spirituality and Distortion dabbles in death metal, thrash, glitchy electronic music, and more. Corpsegrinder helps out on a track, and that track starts off as a death metal song and devolves into a Fixit Felix-esque 8-bit video game soundtrack. Check out our recent profile here.

Imonolith – State Of Being 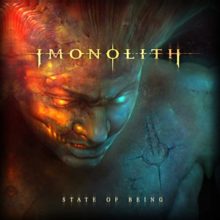 After the Devin Townsend Project split drummer Ryan Van Poederooyen was quick to regroup with fellow DTP bandmate Brian Waddell and launch Imonolith. It's been a long road for the band to get here (having had and lost half of the classic Strapping Young Lad guys as members), but their debut is here and it's groovy metal infused with tons of melody. As a huge DTP fan it's great to hear Ryan and Beav out there again. 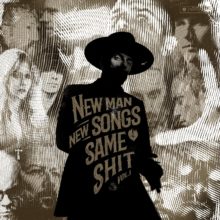 I had always assumed the "Me" of Me & That Man was Nergal of Behemoth and "That Man" was the other dude that's not in the band anymore, so I was a little surprised to see "Me & That Man" back. Anyway, Nergal is the sole member under this banner, but he has all sorts of friends with him on his second evil country/blues music foray. This time he's helped by Ihsahn, Slipknot's Corey Taylor, Trivium's Matt Heafy, and others.

In This Moment – Mother 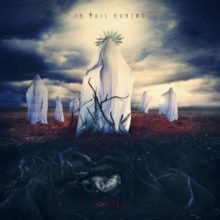 On their seventh album Maria Brink and her gang of zombie musicians are infusing more bombast and industrial into their alternative metal/metalcore sound than ever before. They're also including some covers of unexpected songs like Steve Miller Band's "Fly Like An Eagle," Queen's "We Will Rock You" with Lzzy Hale from Halestorm and Taylor Momsen from The Pretty Reckless, and Mazzy Star's "Into Dust." This album is never not interesting, and I had to keep it going to hear what happened next. 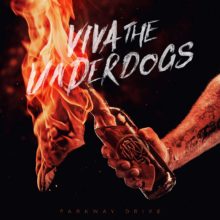 Parkway Drive has put a documentary together that covers their fifteen years as a band, and this is the soundtrack to that doc. It includes eleven live tracks from a headline set in Wacken and three new tracks. This would serve as an pretty good introduction if you're not familiar with the band, or if nothing else it showcases how massive this band is outside of the US. 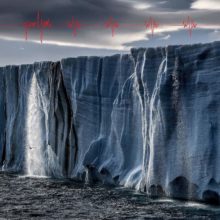 Look, I know Pearl Jam is the least heavy of the big grunge bands, but fuck it. It's been seven years since the band's last album and they've put together their most experimental and diverse album since maybe Vitology. "Dance of the Clairvoyants" had some people confused, but don't worry fans. You will still get the powerful ballads, dad rockers, and everything else you'd want from Eddie Vedder and the gang.

In this article: candlemass, igorrr, Imonolith, IN THIS MOMENT, me & that man, PARKWAY DRIVE, pearl jam 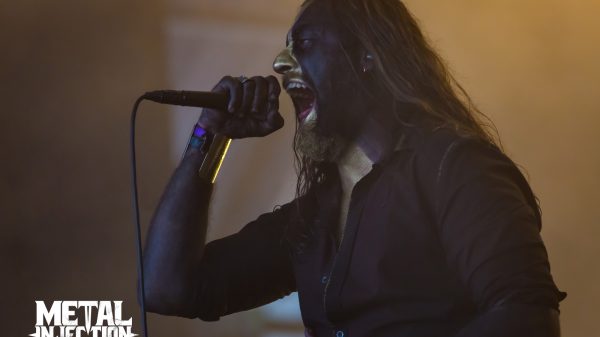