THE WEEKLY INECTION: New Releases From AC/DC, INTERVALS, and More Out Today - 11/13 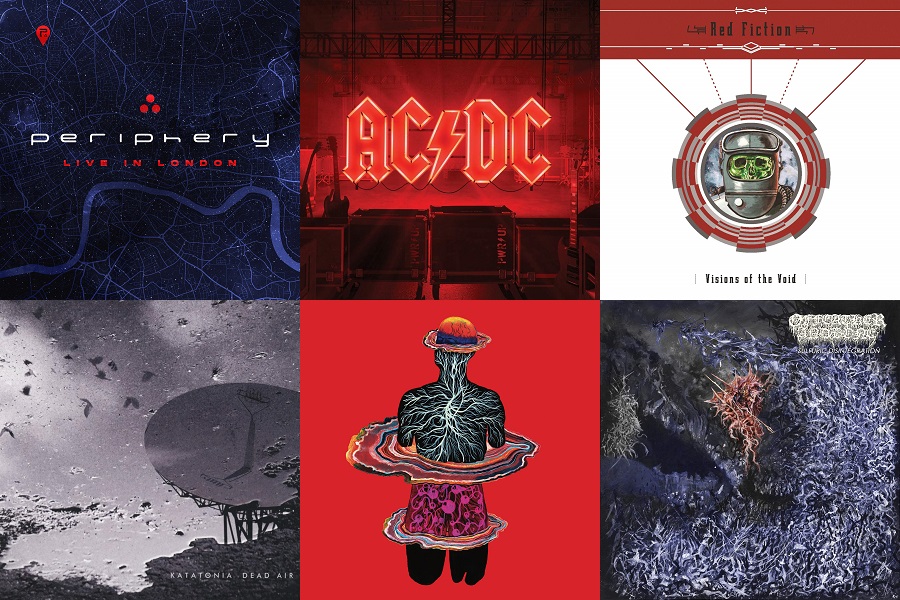 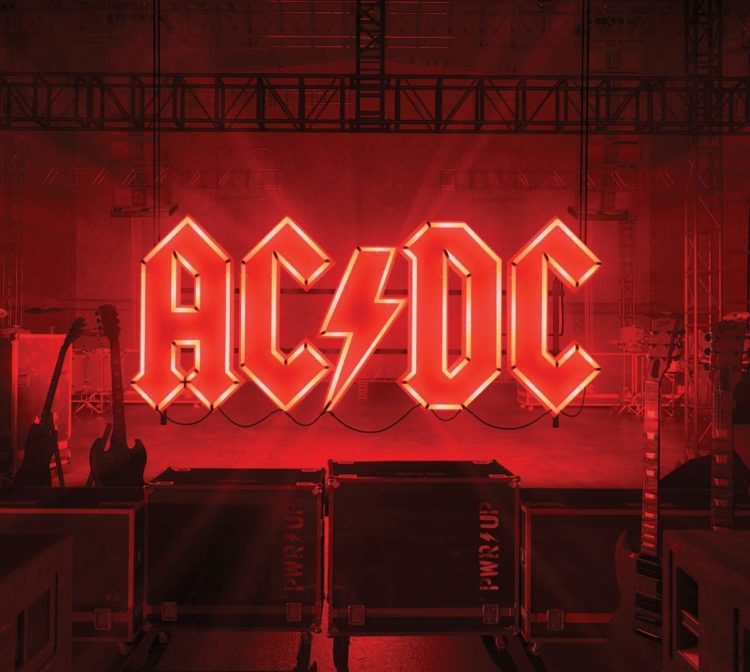 With Brian Johnson, Phill Rudd, and Cliff Williams all back in the band Angus and the boys are once again at their AC/DC-est. Rather short retirements by the guys that left, but whatever. I was expecting at least a cameo from Axl Rose after he took over for Brian, but these guys are all about straight forwardness without any riff raff, so maybe it's not that surprising. You know what you're in for with these guys, and as one of rocks longest running staples, you won't be mad about it. 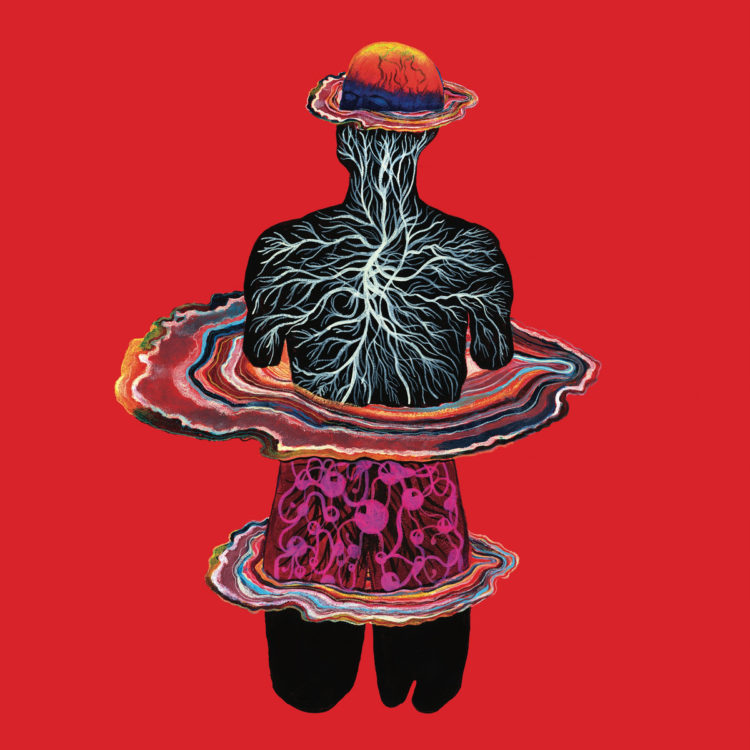 On his fourth album, and second as the sole official member, Aaron Marshall is gifting us with a flurry notes arranged in many melodic ways. Marshall has help from Nathan Bulla on drums, Jacob Umansky on bass, as well as guest spots from fellow git-fiddlers Joshua De La Victoria and Marco Sfogli, and even some saxophone from Saxl Rose. This is tasteful and catchy guitar shredding by one of today's best. 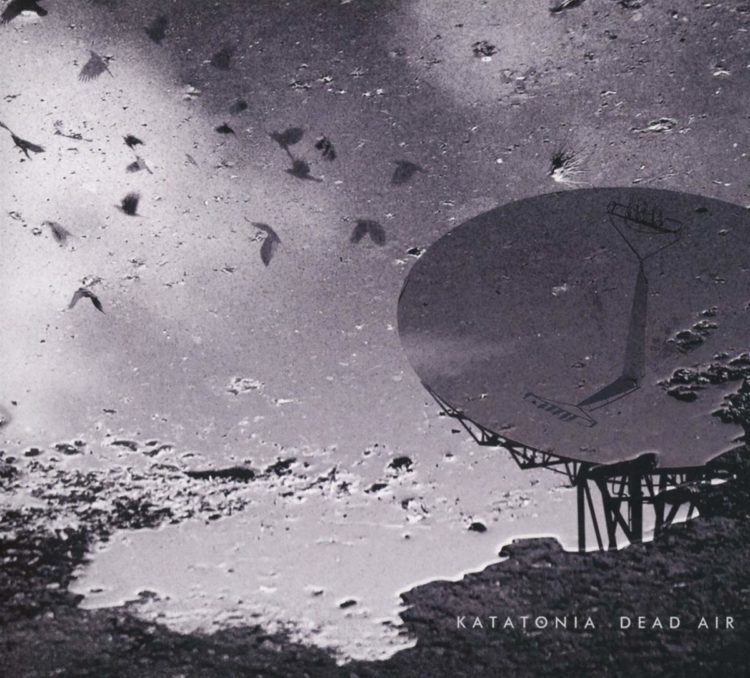 As bands have been adapting to this whole not touring thing, many bands have been streaming shows or dropping live albums to stay relevant and (more likely) fed. This is the first time that I've seen a band dipping into both options by releasing a live album from a streamed show. This includes live debuts from their latest album City Burials, which fans of the record will appreciate, as well as some songs they haven't played live in a while. I have to admit that these seems like something for diehards, but then again aren't all live albums? Maybe this the the future for a while. It's not the worst idea as long as bands get weird with their sets.

Of Feather and Bone – Sulfuric Disintegration 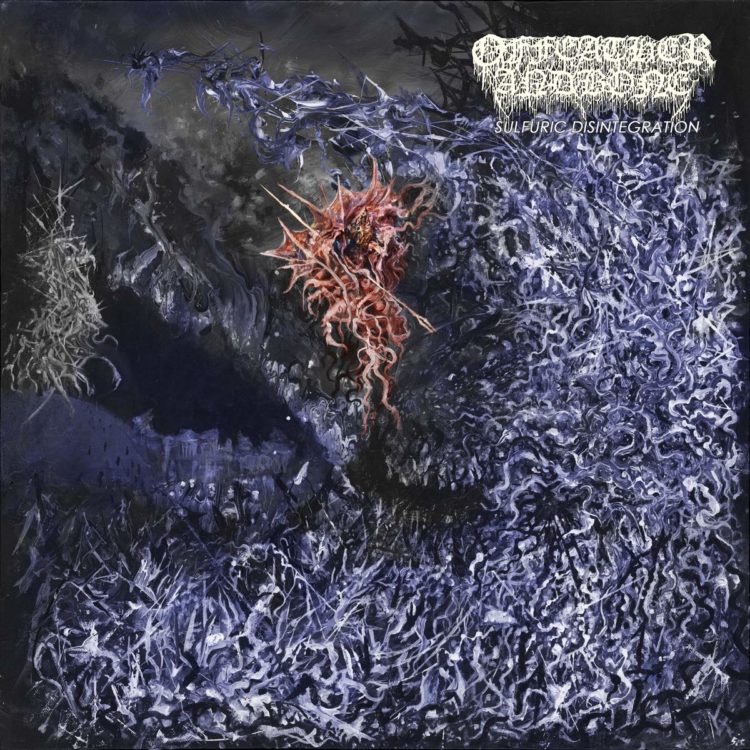 Here's one for those folks that say I don't talk about enough "real metal." This is some nasty death metal that is brutal and unrelenting without being "brutal death metal." Fans of Tomb Mold and Gatecreeper will love this. Stream the whole dang thing here. 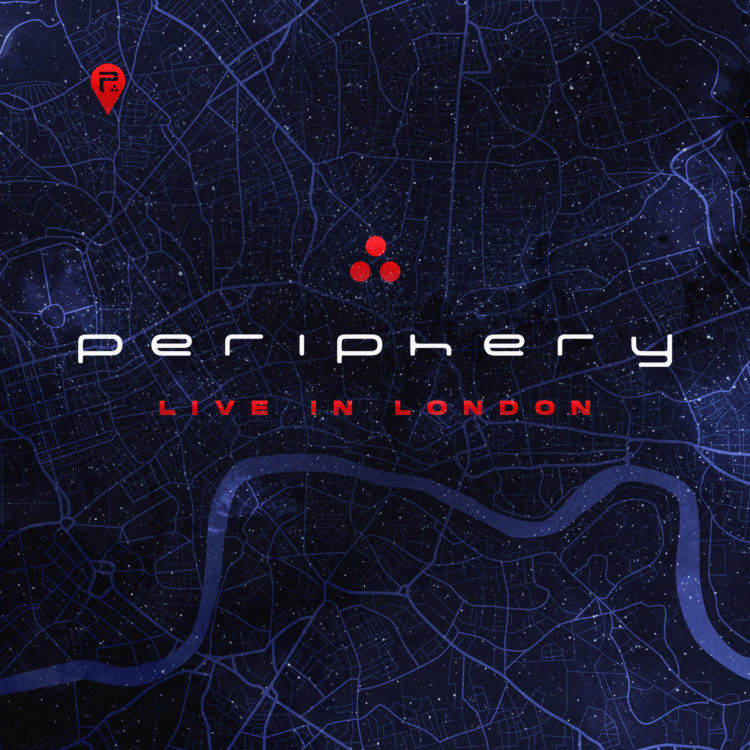 If fans of Misha Mansoor weren't satisfied with his ten archival releases from this year, then maybe Periphery's first live album will make you happy. The set is unsurprisingly heavy on the Periphery IV: Hail Stan album with the epic opener of "Reptile" with Plini, Jakub Zytecki and Mikee Goodman being the highlight. However, there are a few from III, one from II, and one from Juggernaut as well.

Red Fiction – Visions of the Void 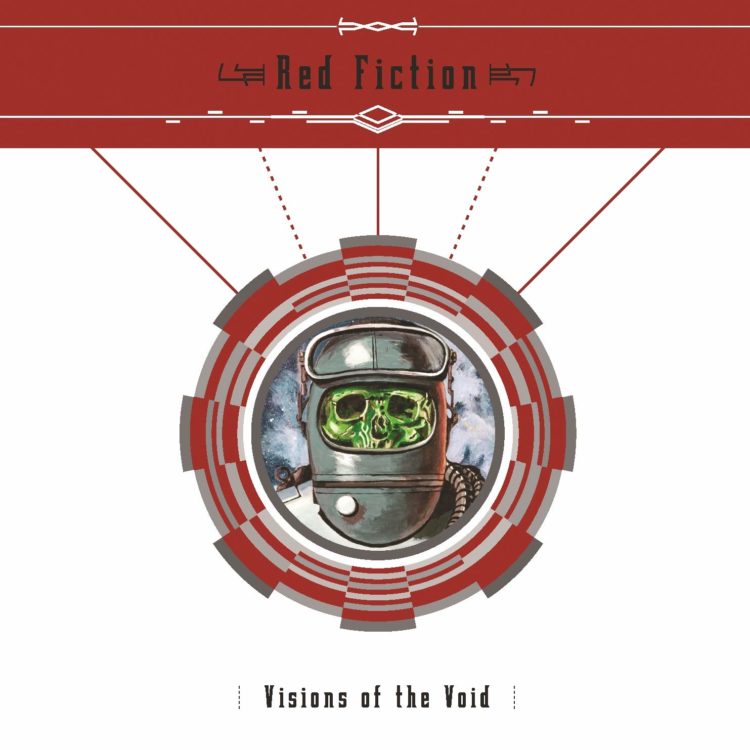 Now for some musical madness. Red Fiction is the new0old band led by Jason Schimmel (who's also a member of Secret Chiefs 3), and I say new-old because this project was known as Atomic Ape. The album includes jazz, folk music, surf rock, avant-garde, noise, progressive metal, polka, and, some how, even more. It's a mostly instrumental marathon of genre and mood that fans of John Zorn, Disco Volante-era Mr. Bungle, and the likes should check out.