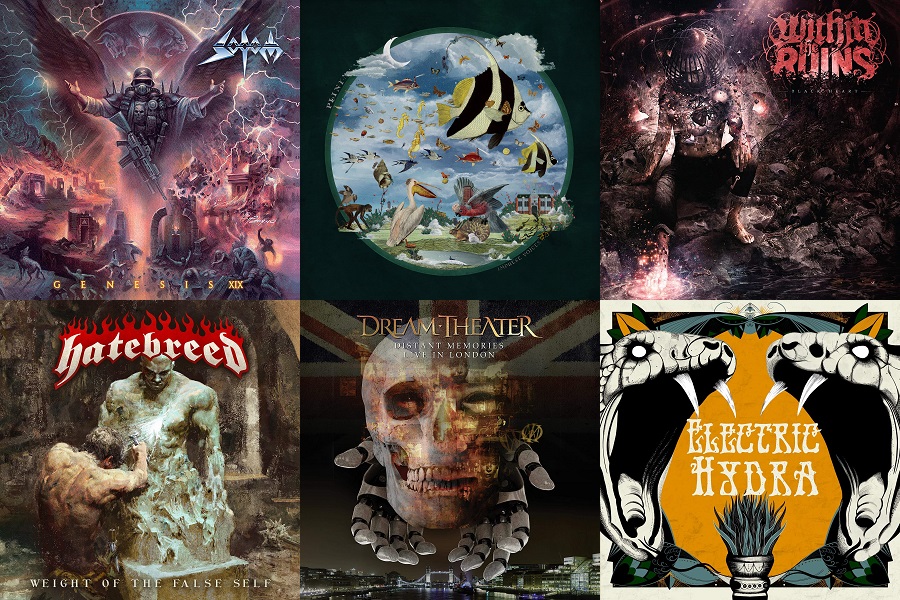 This week’s new heavy metal releases include lots of shredding, hardcore feel-good jams, riffs, and more! To the metals… 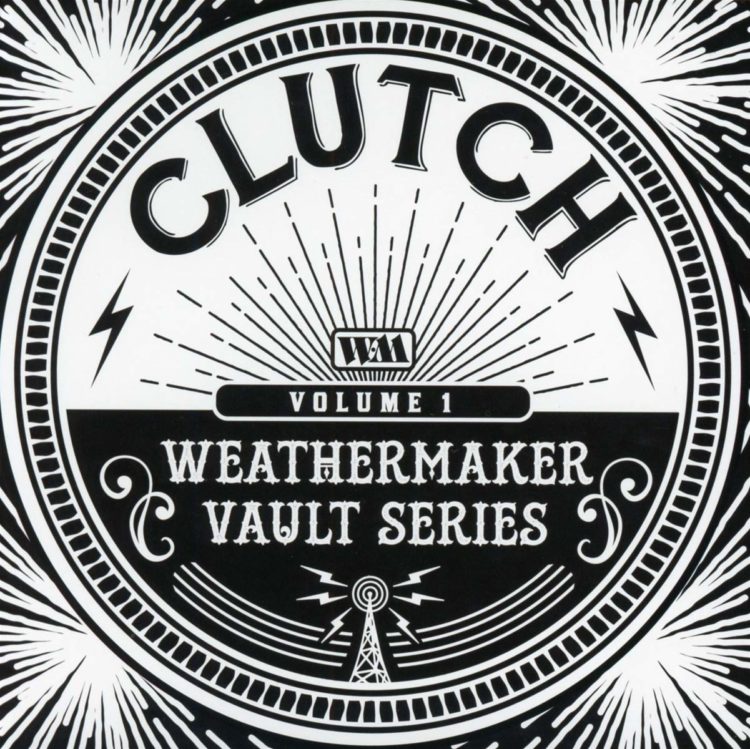 Since the summer of 2019 Clutch have been dropping one-off tracks that via YouTube and streaming services. All those songs are finally in one place in this colleciton. This includes their covers of Creedence Clearwater Revival's "Fortunate Son," ZZ Top's "Precious And Grace," and others. There are also a bunch of new takes on old Clutch tunes like "Willie Nelson," "Supergrass," and "Passive Restraints." This is a must have for those in the cult of Clutch. 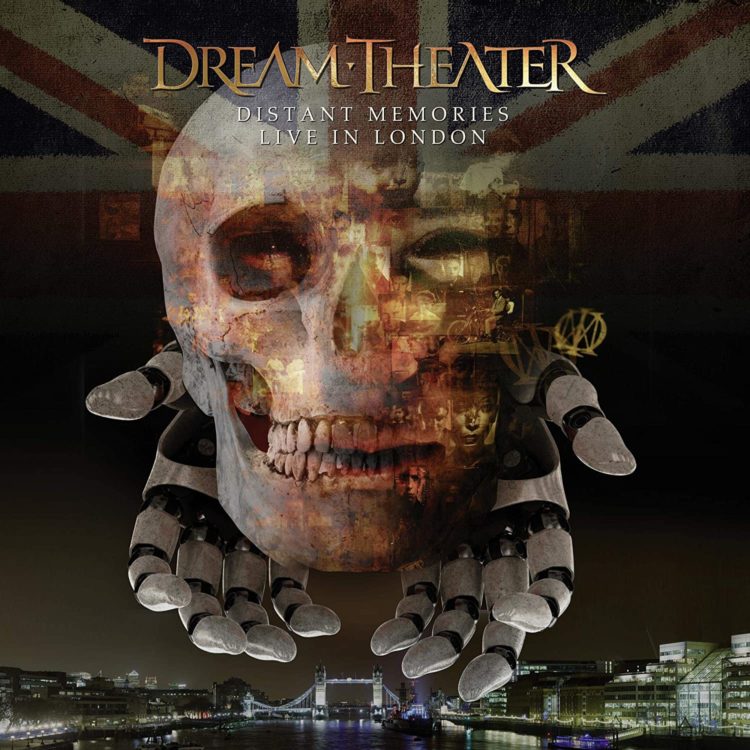 Back in February Dream Theater hit London to play Act 2 (Metropolis, Part 2: Scenes From a Memory) in full along with a full set of mostly Distance Over Time tracks, and they brought cameras along with them. This, their ninth official live album, is that night. Act 2 is largely seen as peak Dream Theater, so that portion of this release is worth the price alone. There was a lot of good stuff on Distance though, and hearing it live here is also pretty neat. 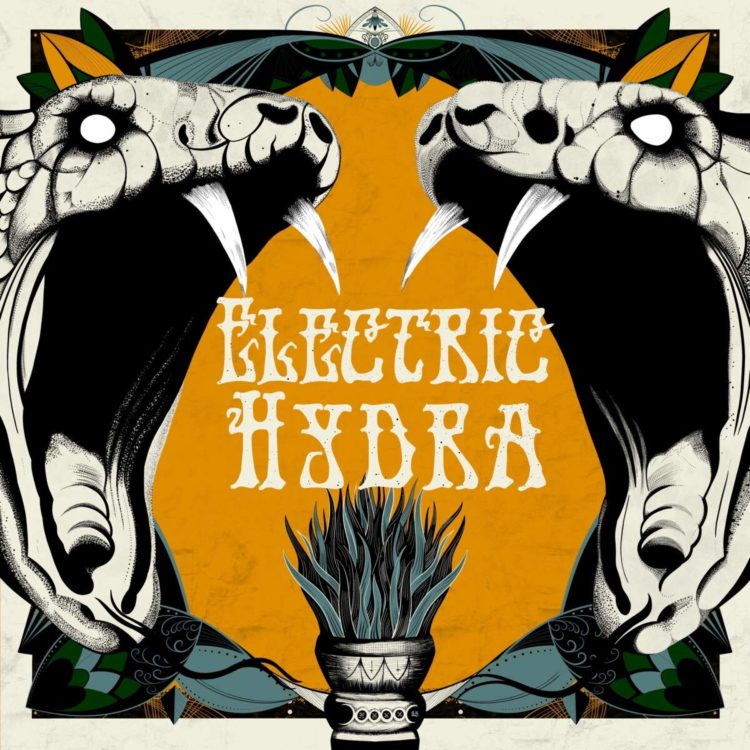 Now far from progressive wankery, we have some straight up rocking from Electric Hydra. On their debut record this band combine infectious melodies, classic riffs, and fuzzed out everything into something that should appeal to fans of Fu Manchu, Dio-era Black Sabbath, and likes. And that name, is perfect for them. You read "Electric Hydra" and you know what this band is about.

Hatebreed – Weight Of The False Self 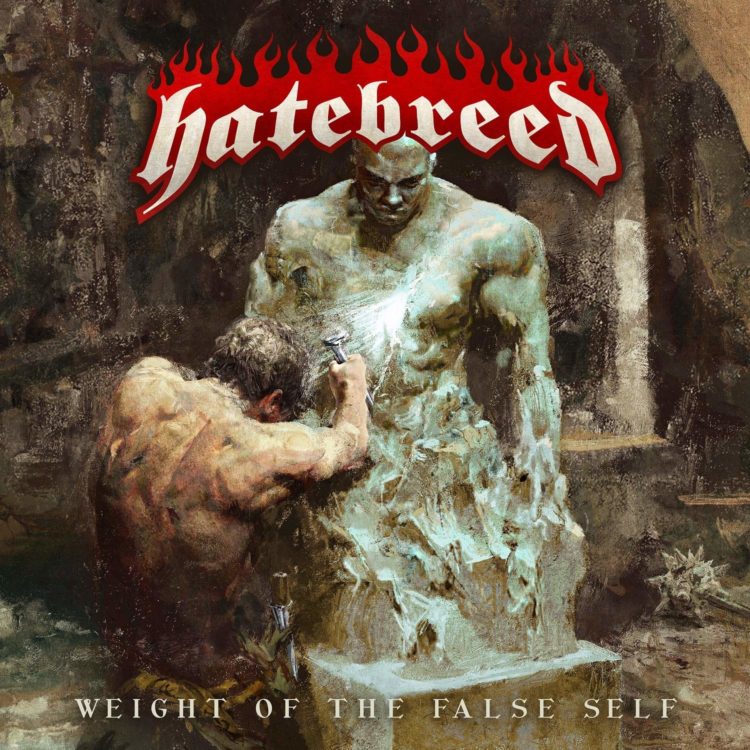 Jamey Jasta and pals are back to pummel you while helping you build your self-worth. The Hatebreed formula of heavy hardcore with positivity has always fascinated me, but it certainly works for them. Crank their first record in four years and get a circle pit going in your loving room.

Horse the Band – Your Fault 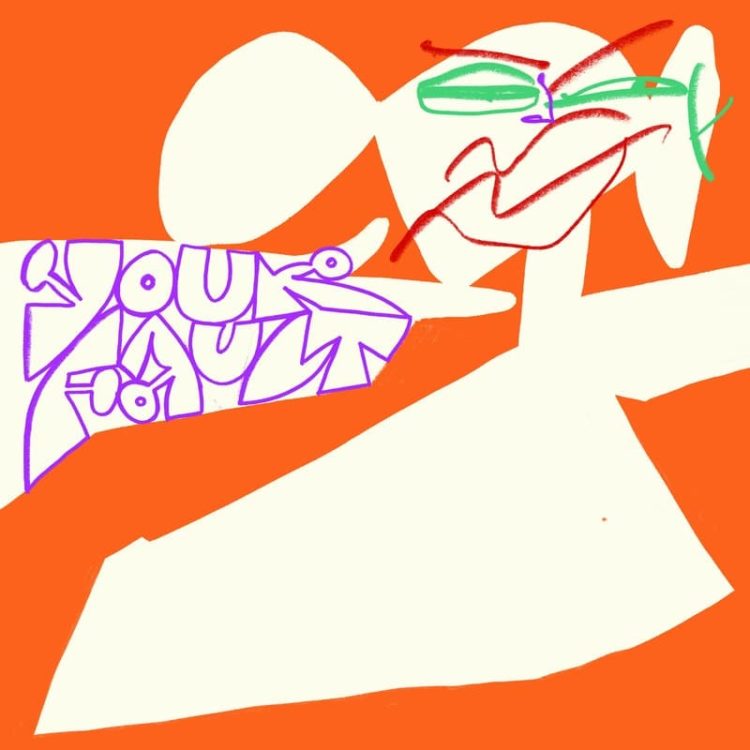 After over a decade of silence Horse The Band are releasing a three-song EP today. As of this writing I haven't heard a second of it, but pre-sales are completely sold out. I imagine it's what you'd want from this band with melodic metalcore, beeps, boops, and ironic lyrics. The levity we could all use right now. 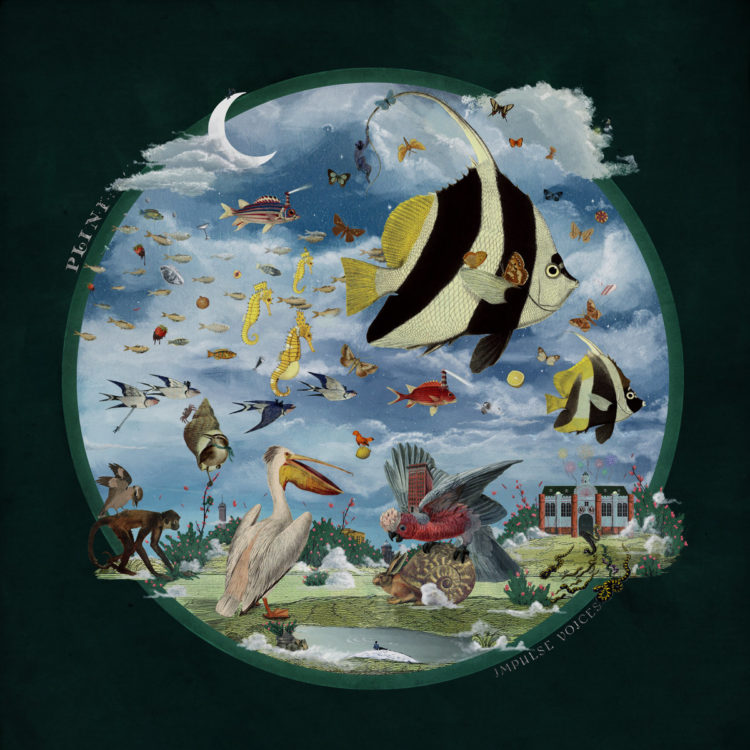 On his first full-length record in four years Plini is once again proving that he's one of modern music's finest guitarists. Impulse Voices is the perfect blend of whimsy and djent with equal parts wank and melodic lines. If you're a guitarist, regardless of your playing style, this one will make you feel terrible at the instrument. 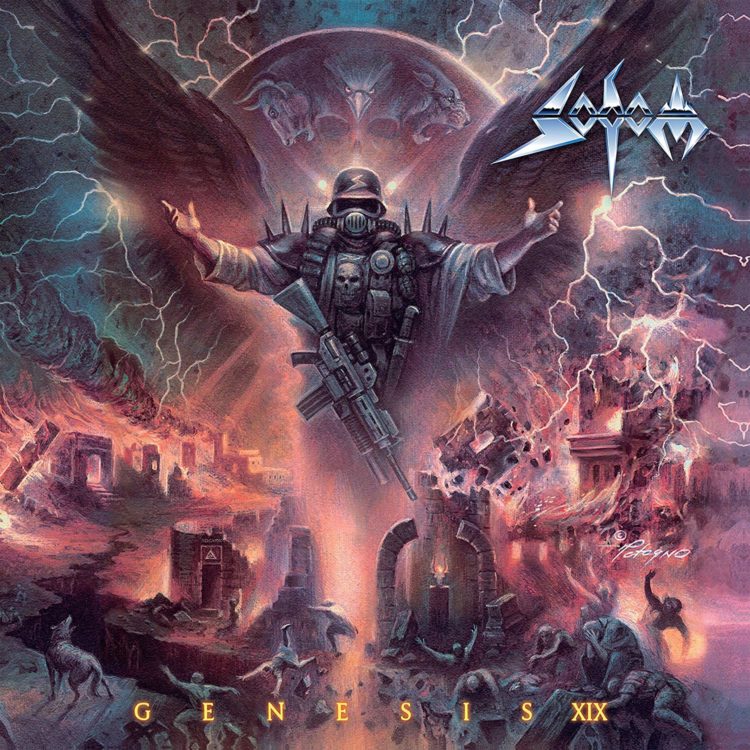 Lot of bands coming back after four years this week. Weird. Anyway, on their sixteenth album in almost forty years Sodom are back with a nearly entirely new lineup. Tom Angelripper has reunited with with guitarist Frank Blackfire for the first time since 1989 and has new guitarist Yorck Segatz and new drummer Toni Merkel in tow as well. What fascinates me is that it took this long for them to have a song called "Sodom & Gomorrah." They're from an era when bands dropped their name in titles all the time, and this particular title has been right there the whole time!

Within The Ruins – Black Heart 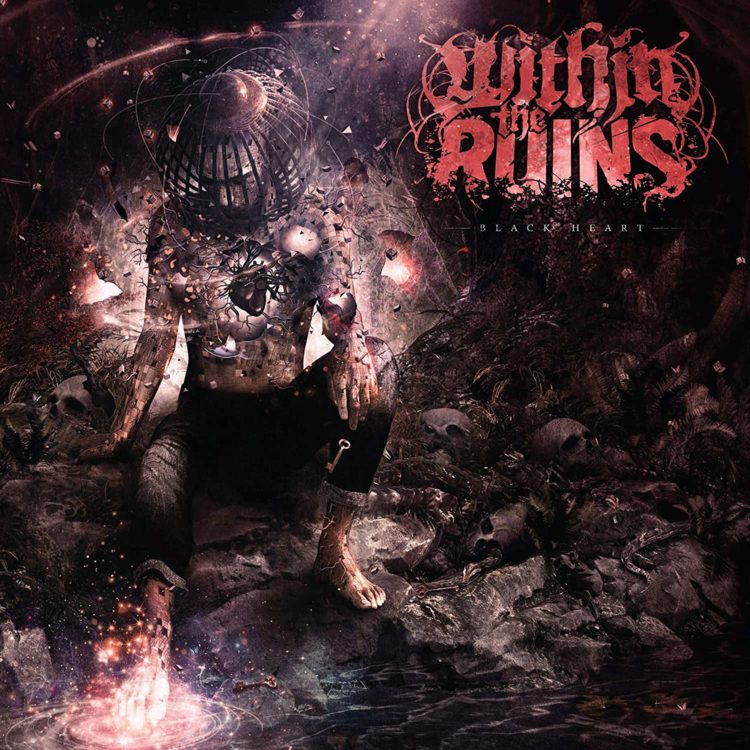 Wrapping this week with some chunky, glitchy, proggy death metal. This is their first with Steve Tinnon on vocals and he fits in pretty well. The guitar playing of Joe Cocchi remains the highlight with wild effects that make this sound like a 16-bit video game crashing throughout the record.

It's also Record Store Day Black Friday and you can peep those releases here.

Electric Hydra, HORSE THE BAND, Plini, sodom, within the ruins