THE WEEKLY INJECTION: New Releases From VILDHJARTA, TOM MORELLO, and More Out Today - 10/15 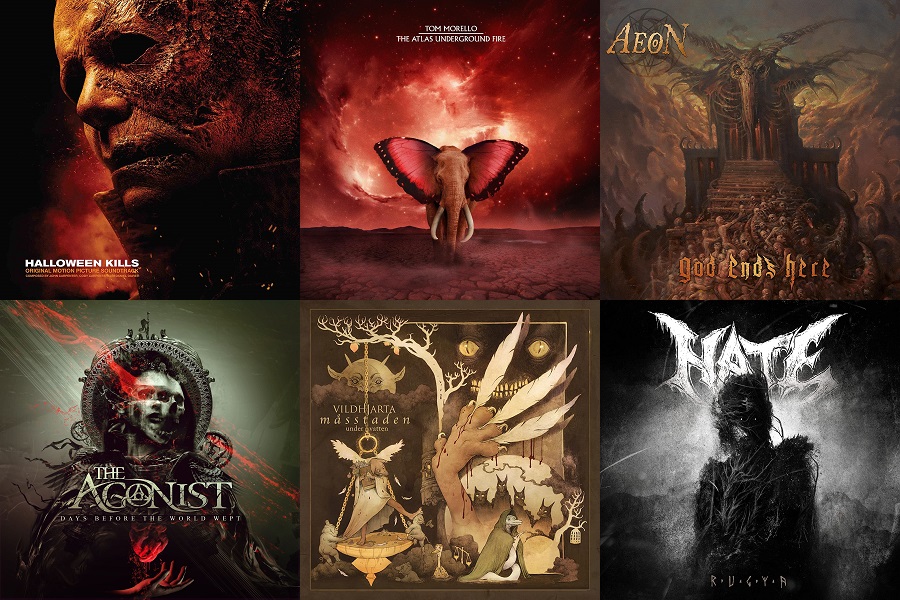 This week’s new heavy metal releases include some hard-hitting death metal, a melodic metal adventure, a cameo from The Boss, and more! To the metals… 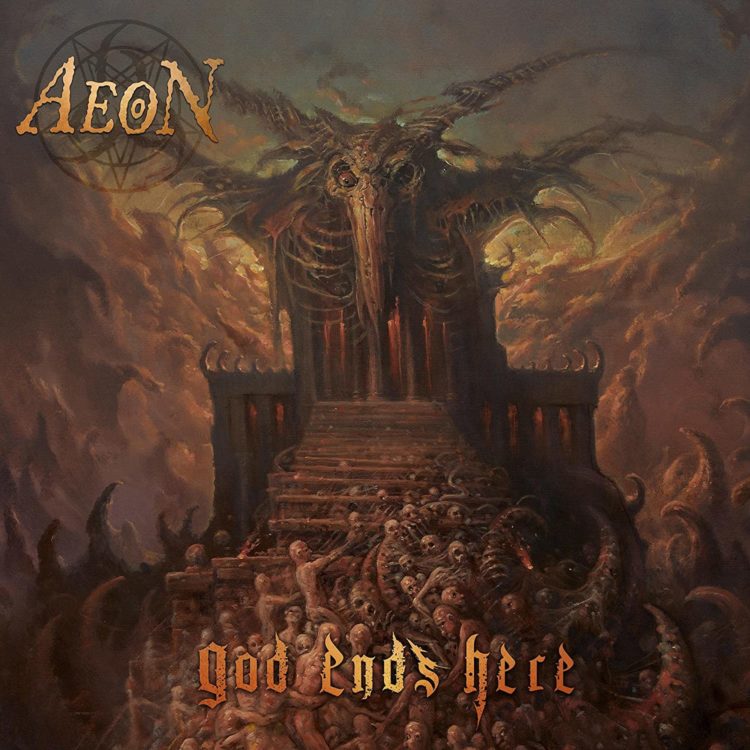 It's been nine years since this death metal powerhouse has brought the bludgeoning, and they came back with another sonic battering. This one rarely lets up. I could see this one at the top of many a death metal fan's end of the year list.

The Agonist – Days Before The World Wept EP

Real talk, for as good as Orphans was, this EP is the best thing The Agonist has done in a lot of years. The five tracks cover their most melodic highs, their shreddiest guitar-work, hardest hitting rhythms, and some truly epic tracks. Despite being an EP, it covers more ground that I have ever heard them cover before. 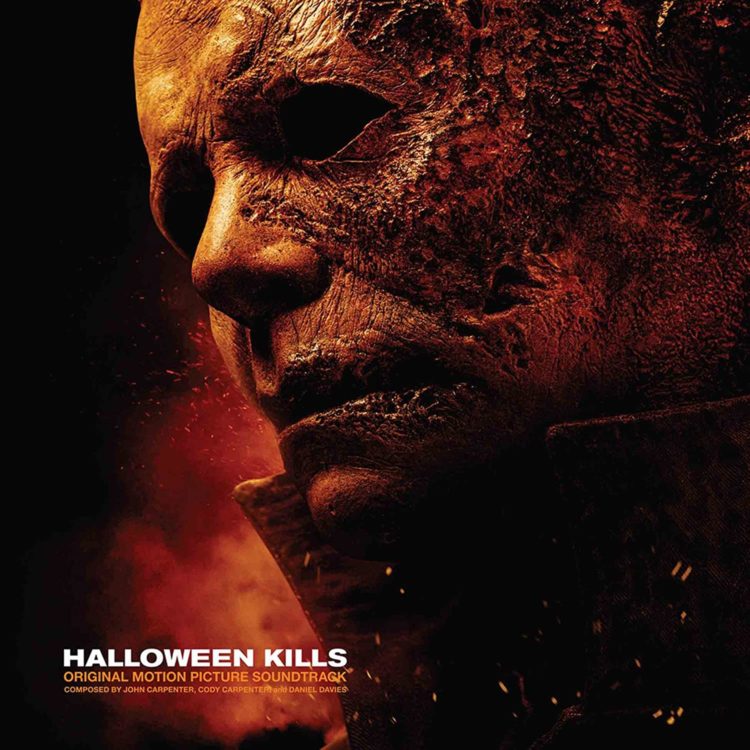 Look, this isn't metal, but it belongs here. This soundtrack plays like a horror experience in itself. The tracks build tension and have sonic jump scares all on their own. Master of spooky tunes John Carpenter, his son Cody, and godson Daniel put a hell of a record together here. Even without the visuals of the film, it's a blast. 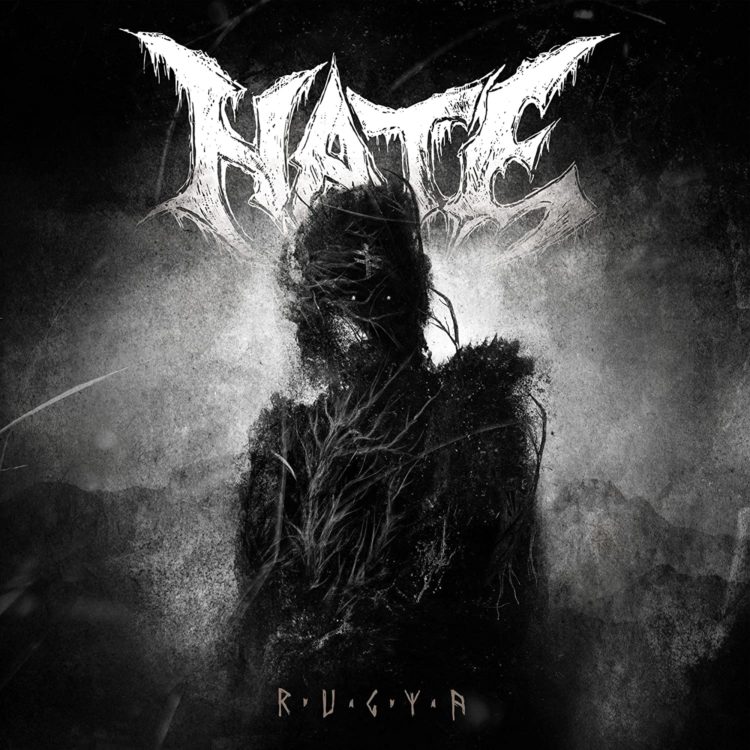 I love when I get to a band like Hate. Their name tells you exactly what they are a going to sound like, so when the blackened death metal hits, it's oddly comforting. This is some evil epic shit too. If you're a fan of Behemoth, but feel like they've gotten too artsy, then slam Rugia into your ears. 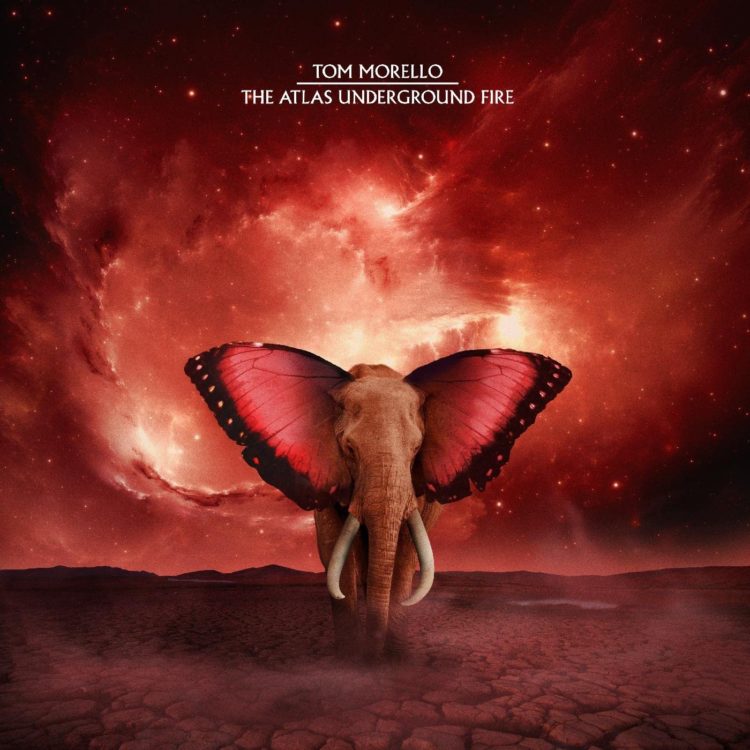 Tom Morello has a wild list of pals and he has gathered another collection of them to help him on his new solo record. This one has Bruce Springsteen, Eddie Vedder, Phantogram, Bring Me The Horizon, Damian Marley, and lots more. This isn't just guest spots though as Tom's unique guitar playing remains the star. 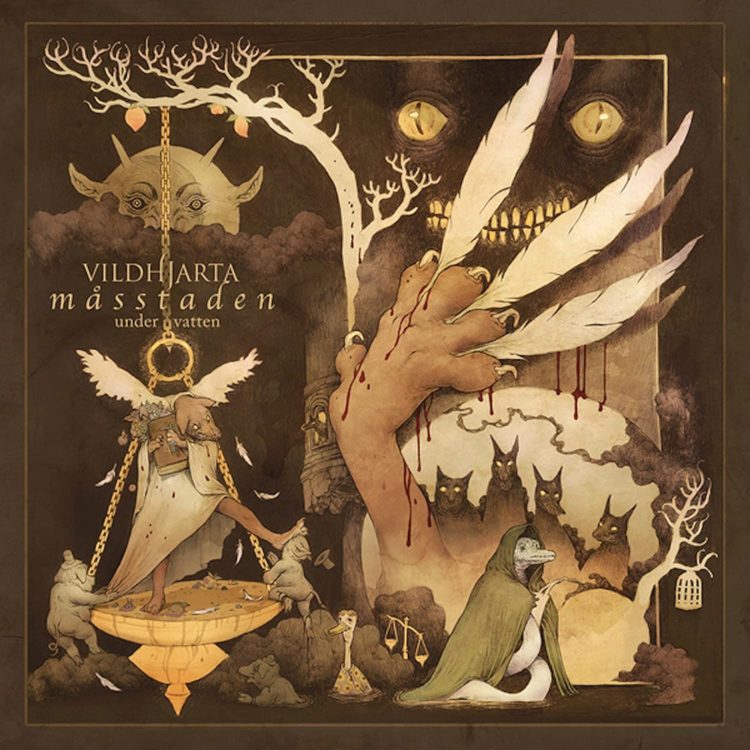 Wrapping this week with some chonky grooves. It's been a decade since these guys have dropped a full-album, and they haven't lost the djent in that time. You're getting a lot of it too as this clocks in around eighty minutes. That's a lot of thall. Max has a full review here.