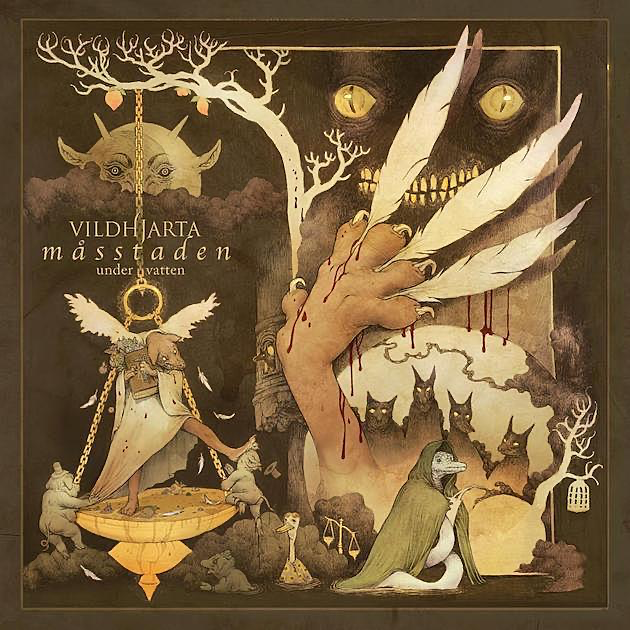 In the decade since Swedish djenters Vildhjarta dropped their debut Måsstaden, the album has earned its place within the halls of Meshuggah worship. Guitarist Calle Thomer and drummer Buster Odeholm have kept themselves busy with the blackened doomcore band Humanity’s Last Breath, but the prospect of them reuniting with founding guitarist Daniel Bergström and vocalist Vilhelm Bladin was bound to excite fans of detuned syncopation. Vildhjarta essentially picks up where they left off—with 80 minutes of their distinct brand of progressive, groovy metal. While it’s quite a lot of progressive groove for one sitting, Vildhjarta’s mastery of hypnotic chaos remains inexorable on Måsstaden Under Vatten.

Vildhjarta coined the term “Thall” to describe their music. In contrast to Humanity’s Last Breath calling their music “Evil,” “Thall” can mean whatever listeners want it to. Suffice to say these guys prioritize atmosphere as well as odd time signatures and extended range guitars. “Lavender Haze” gets down to business right away with a barrage of staccato chugs, but quickly fills in the gaps with a chilling soundscape. Essentially, this is like Ion Dissonance, but you can vibe to it.

In this article: Vildhjarta 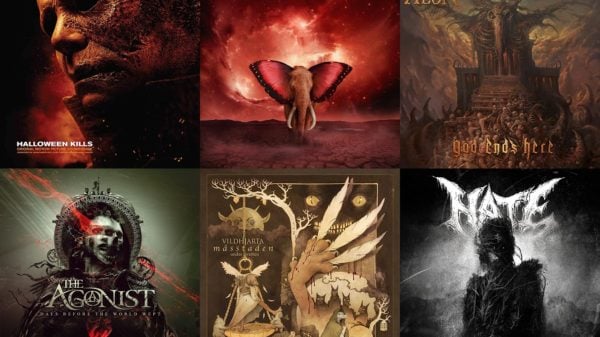 THE WEEKLY INJECTION: New Releases From VILDHJARTA, TOM MORELLO, and More Out Today – 10/15

Plus releases from John Carpenter, The Agonist, Aeon, and Hate. 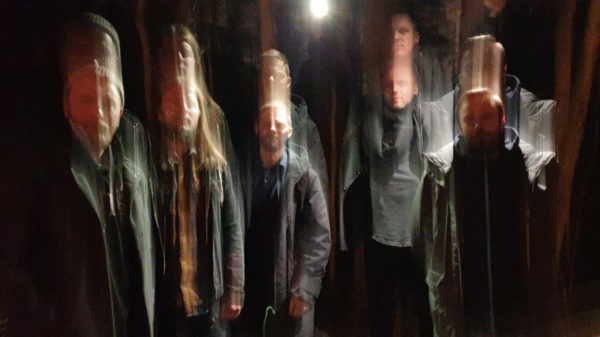 It's been so long.

It means "When the ones you love return from the dead."