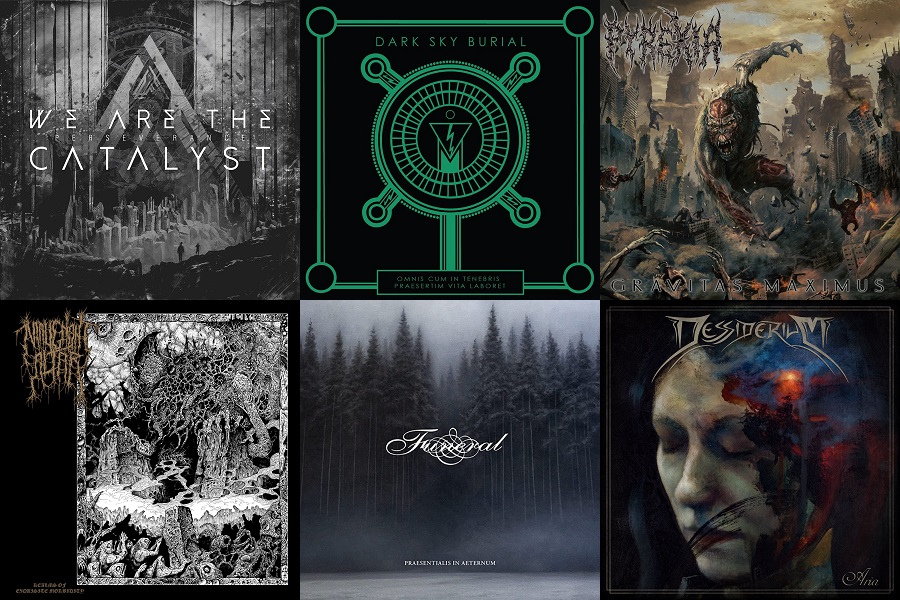 This week’s new heavy metal releases include sad doom, catchy modern metal, a prog gem, and more! To the metals… 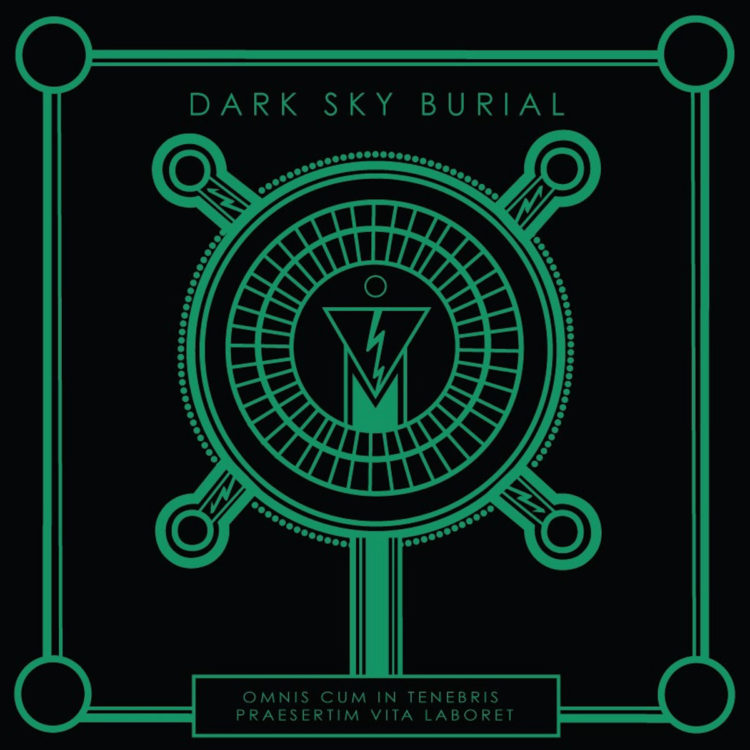 On Shane Embury's (Napalm Death, etc) fourth album and final album in the "first Phase of the Dark Sky Burial Journey," he is taking you listeners into a dark abyss. This abyss includes some ambient unease, tinkling synths, and some oddly danceable beats. And the darkness of this record makes sense since the title translated is "Everybody's Working In The Dark." 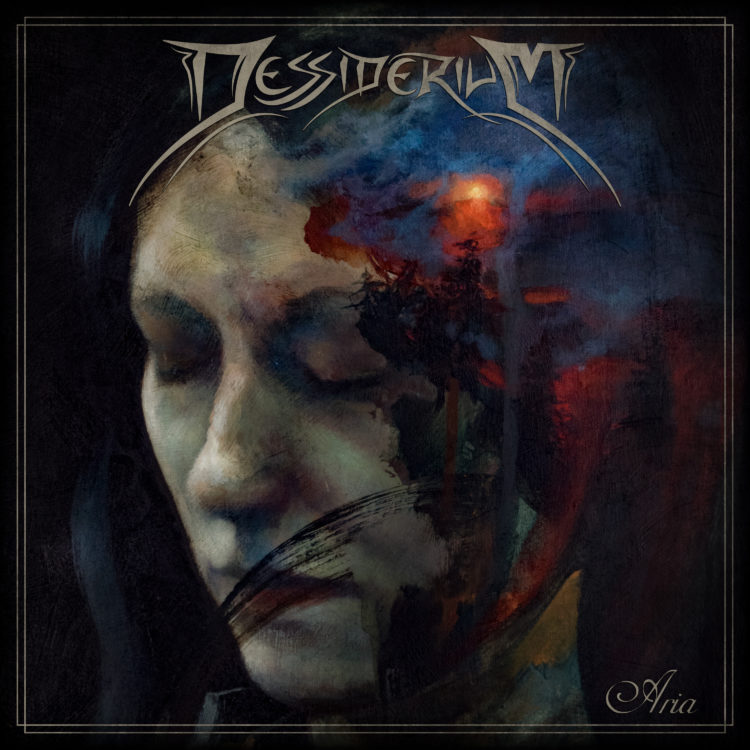 Man, this is one of those records I wish I knew about a week or two ago, because it would be on my year end list. This album is five epic tracks that remind me of a mix of Astronoid, Thulcandra, Pomegranate Tiger, and so many others. It's one for fans of prog guitar shredding and post-black metal alike. 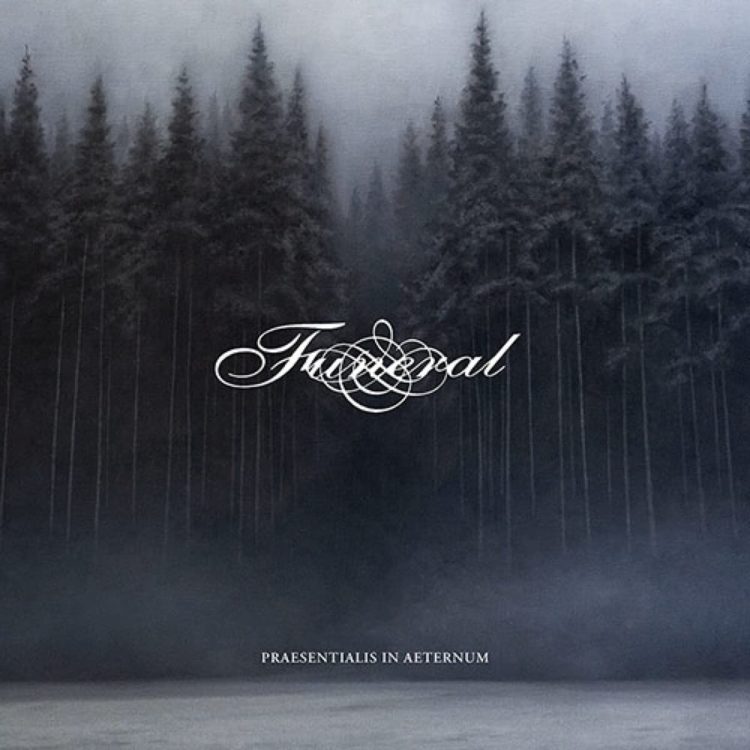 This album feels like the perfect December record. It's just so emotionally cold, heavy, and frosty feeling despite not being black metal record. Fans of their latter Gothic lean will probably dig the grand folk metal moments and the slow, crushing emotions. It's been a long, long wait since the last album, but this one might have been worth it. 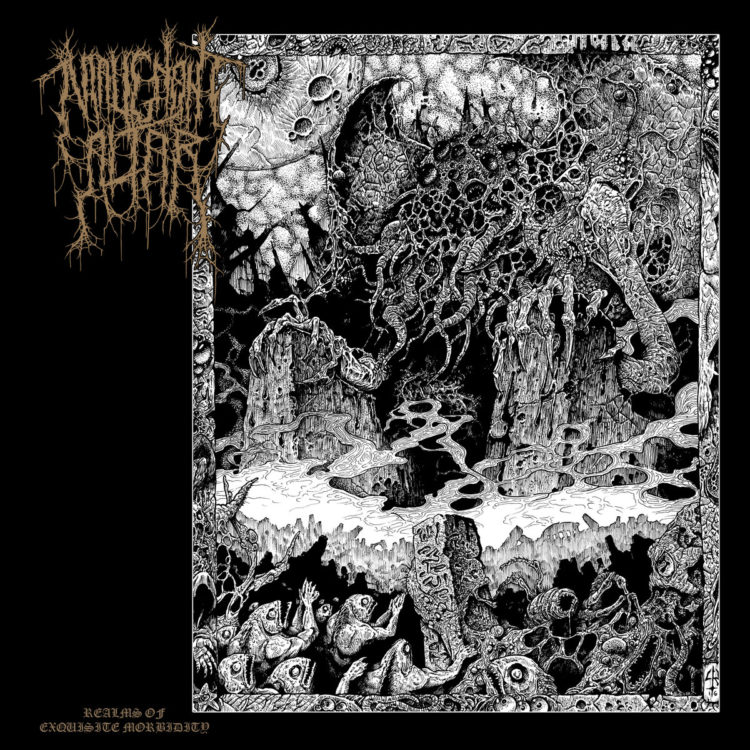 This fairly new band came in swinging on this one. Realms of Exquisite Morbidity is a nasty ride over it's six tracks. Long time death metal fans will dig this one for the classic-inspired production, frantic riffs, and headbang worthy slow bits. 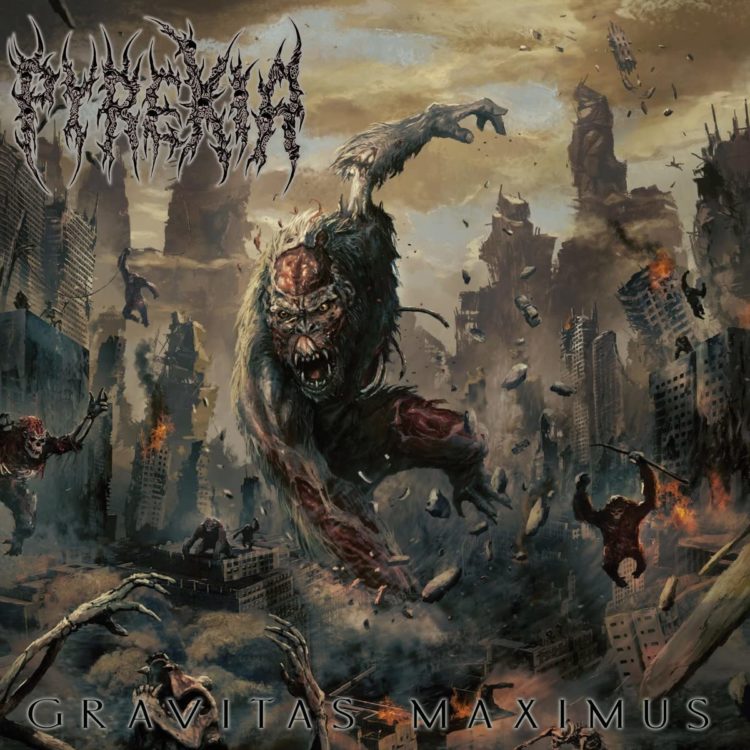 You have a good idea of what you're going to get when you see a band is on Unique Leader, and this one doesn't disappoint that expectation. Low guttural vocals, pummeling rhythms, breakneck musical shifts, all that shit can be found and enjoyed here. Fans of Suffocation, Dying Fetus, etc should dig this zombie ape-themed record. 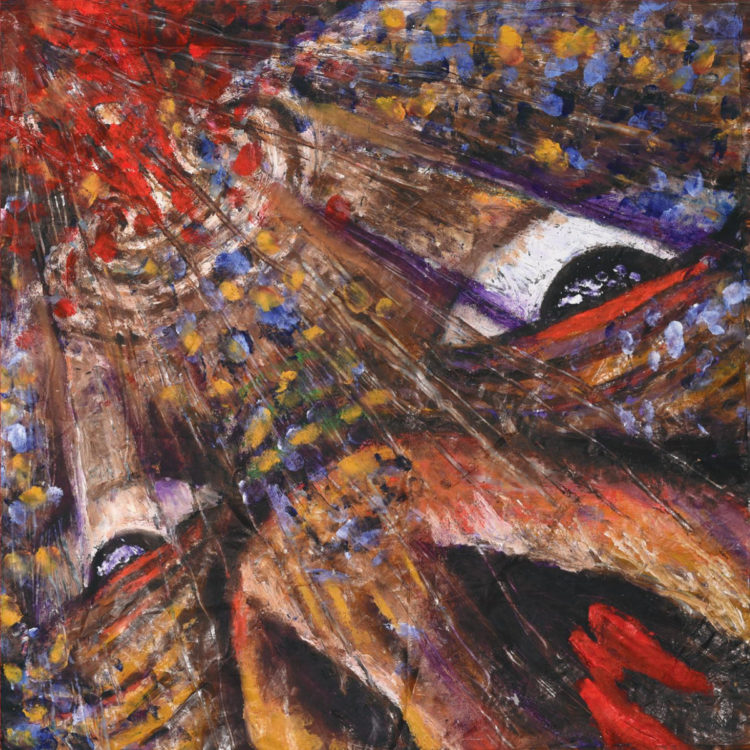 Here's a weird one. This band takes sounds that are commonly blended but does it in a way that I haven't heard before. The result on Doppelherz sounds like if Tim and Larry from Primus made a blackened thrash album? I'm clearly having a hard time putting my finger on this one. Poke the video below and hear for yourself. 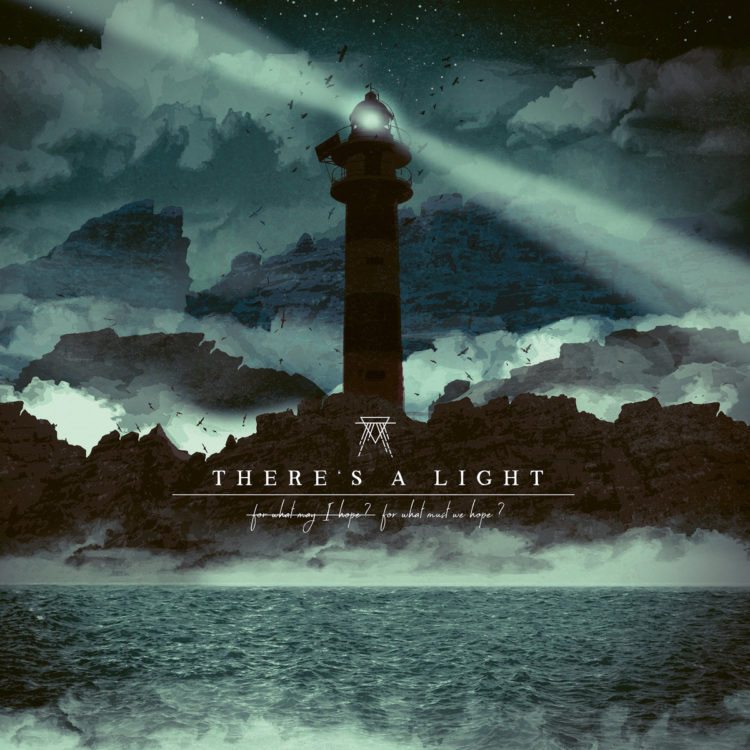 There's A Light isn't the "heaviest" act of the week, but their ability to build and release tension through post-rock journeys is so compelling. The quiet parts are so beautiful but require you to listen closely. Then, when the wall of sound its, it's like being captured in a sonic wave.

We Are The Catalyst – Perseverance 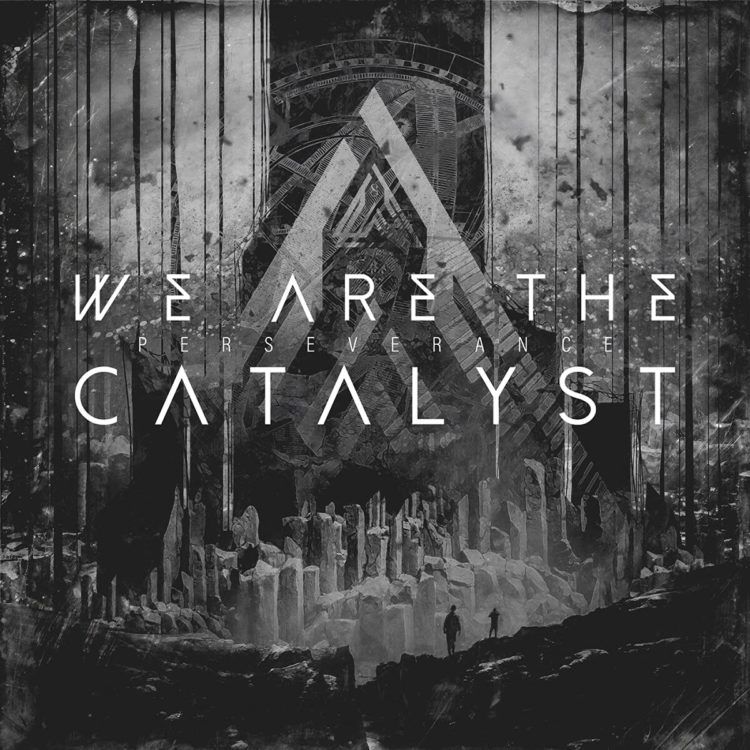 Finishing this week up with some super catchy modern metal. We Are The Catalyst has a Lacuna Coil meets The Agonist vibe to them. Perseverance seems like the album to get them some festival exposure and mainstream crossover attention.

In this article: Dark Sky Burial, DESSIDERIUM, Funeral, Malignant Altar, PYREXIA, reveal, There's A Light, we are the catalyst