THE WEEKLY INJECTION: New Releases From ALESTORM, BEHEMOTH, and More Out Today - 5/29 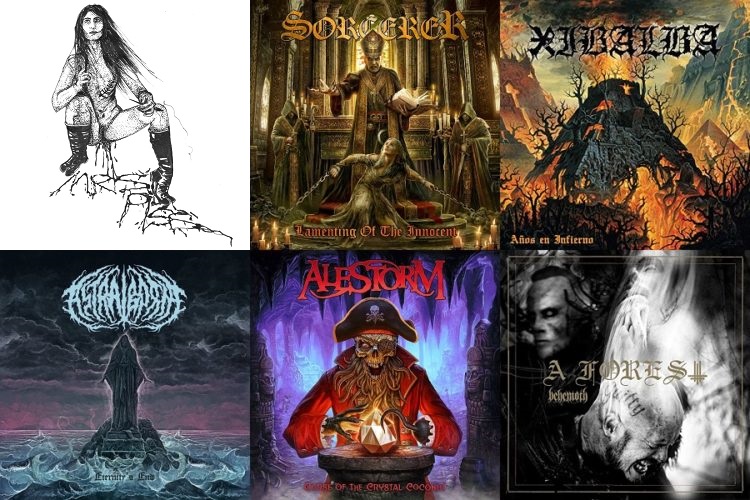 This week's new heavy metal releases include some yo-ho's, a Cure cover, lots of heaviness, and more! To the metals…

Alestorm – Curse of the Crystal Coconut 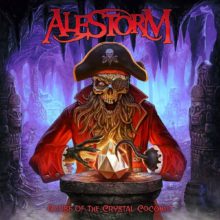 I appreciate the goofiness of Alestorm. Committing to a pirate theme, for now six albums, could be enough for some bands, but not Alestorm. These guys are adding dog barks, videos with their heads CGI-ed on babies, and other well-executed absurdities. This is the most fun I've had listening to one of their albums. Max has a full review here. 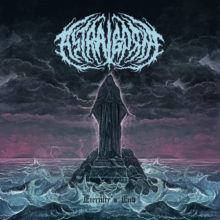 First off, I think it technically was released by the band last year, but Prosthetic picked it up since then. The initially release seems to be scrubbed from the internet and they're calling this the release date now. Anyway, this is an incredibly solid debut from this band. They take combine super catchy guitar melodies, with doom-ish vocals, and crushing rhythms. They sort of have a Kalmah vibe to them, which is neat. 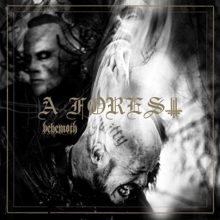 Nergal and the Behemoth gang are certainly keeping folks guessing. We're now two years removed from their experimental I Loved Your at Your Darkest, which had a lot of turns I didn't see coming. Still, I never saw an EP built around a Cure cover in their future, but here we are. There are also a couple new tracks, so if blackened takes on an 80's goth rock classic isn't your thing, there are those two for you at least. 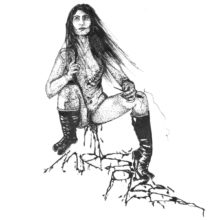 I'm super on board for this one. Mrs. Piss is the new band with Chelsea Wolfe and her band's drummer Jess Gowrie (also of Horseneck). This definitely has the vibe of a Wolfe album, but with Gowrie handling much of the musicianship here makes this it's own beast.

Sorcerer – Lamenting Of The Innocent 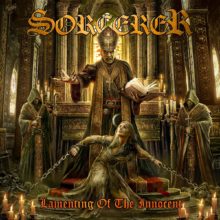 Sorcerer are a band with doom in their bones. However, good golly are they epic. Their vocals soar, their guitars shred, and just everything about this band is grand, yet not in a power metal way. It's interesting that they are able to maintain the doom vibe, but have tons of energy and double bass throughout this album. 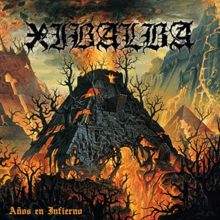 Let's close this week out with something extra heavy. Xibalba are a mostly death metal act, but when they hit you with the hardcore breakdown, it hits hard. Then with tracks that translate into "Years In Hell," and "Saint Death," you know your in for some dark shit. Max is at it again with a review here.