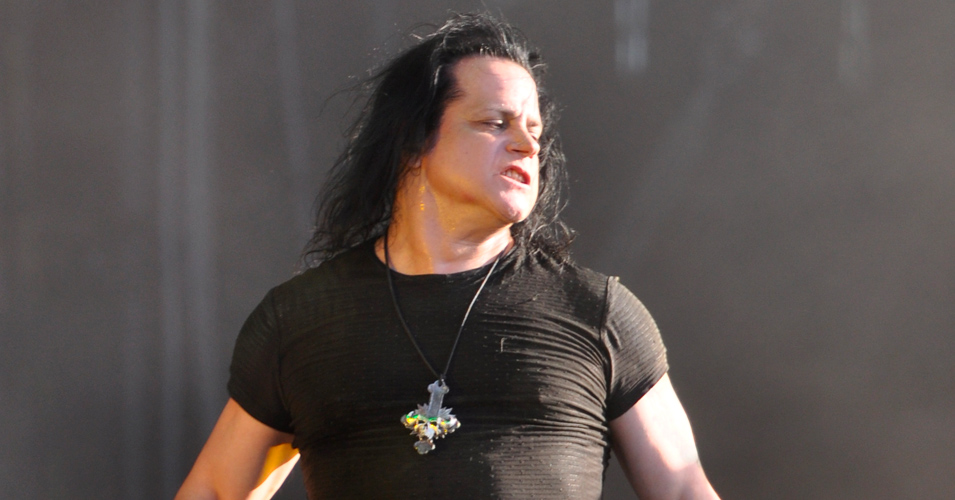 Glenn Danzig is focusing his energy on a handful of upcoming movies. According to Danzig himself in an interview with RadioactiveMike Z, he's been working on sequels to his 2019 directorial anthology Verotika and his 2020 movie Death Rider In The House Of Vampires. He also added he's working on new movies about "one-percenter werewolf bikers" and a "knife-fighting assassin."

"The Vampires' Vengeance is the Death Rider sequel. That's almost done. Then I'm writing a werewolf biker movie — like one-percenter werewolf bikers, outlaw bikers. Then I've got a martial arts movie I've been working on for a while with the knife-fighting assassin. And then the Verotika sequel."

Danzig also touched on his lack of starring in his own films, saying it's mostly too much of a pain in the ass to direct and act within the same project.

"The only one I did a little role in was the Death Rider role, the Bad Bathory role, which is a smaller role, 'cause I just like to concentrate on directing. Yeah, I don't know. Probably, obviously, in the Death Rider movie, Bad Bathory comes back. But I don't think in the other ones I'll be making appearances.

"It's a lot of work doing a movie, especially if you're writing and directing, 'cause then everybody comes to the director when there's a problem. And there's always a million problems on a movie; you don't even know it. It's just, like, 'Wow!' You come home exhausted, just like 'Wow!'

"I have to say, people — like the actors, all the people on the crew and everything, on the movie — everybody puts a lot of work into doing it. It's not easy. It's tough."

Danzig (the band) will hit the road with Cradle Of Filth and Crobot this week.