DEVILDRIVER Returns From Hiatus By Hitting The Studio

THY ART IS MURDER Plotting A New EP & New Album
'Bout to drive some devils in 2016.

Hey look, Devildriver is back! Not that the band ever really disappeared into some uncertain void or anything like that, though a hiatus was confirmed in 2014. We knew the band would return when frontman Dez Fafara was done doing Coal Chamber stuff, but that doesn't make it any less exciting.

Fafara recently told The Rockpit that Devildriver will be hitting the studio this and next month to record some new tunes and hopes to have a record out sometime next year! This will be the band's first record since Winter Kills in 2013.

"…I'm recording a new Devildriver record at the end of this year. I'm sitting on twelve blistering songs that I'm in love with and I'm recording those [in] October-November this year and sometime next year, [in] spring/summer/fall, I'm going to release another Devildriver record and get right back in a Devildriver cycle. I don't want Devildriver sitting around too long but we definitely needed to take a break out of the markets and a break from touring for a little bit."

During the hiatus, the band gained ex-Chimaira drummer Austin D'Amond and Neil Tiemann of Burn Halo as well, so we'll see how those two play into the new material as well! Fafara classifies the new songs as "on a different level" and "blistering," so here's hoping it's as awesome as he's making them out to be. 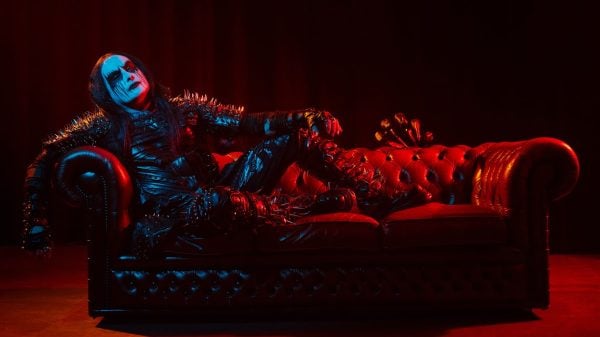 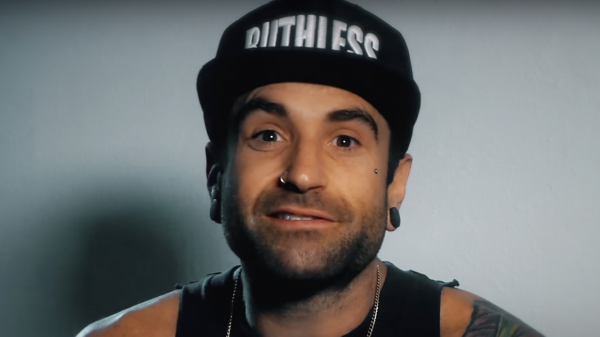 A replacement has been announced.