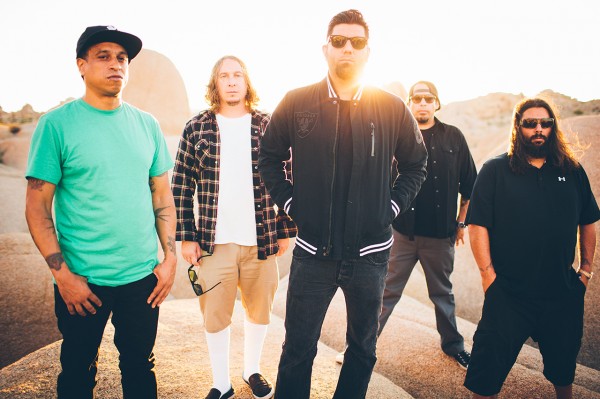 Deftones have slowly but surely been working on the follow-up to their 2016 record Gore., with the keyword there being "slowly." Which isn't a shot at Deftones either – drummer Abe Cunningham tells Mixdown the very same thing.

In an interview with the magazine, Cunningham said the album is tracked and is being mixed. The album is potentially due out later this year, but they're taking their time with things.

“We did things a little bit differently this time. We stretched everything out over the course of a couple of years, rather than blasting through in one go. The process has been mixed with about a year-long break, that we all agreed upon. Being rested and taking that time off really made us appreciate what we're doing even more. When we're all laughing and smiling and coming up with stuff together, just like when we were 17… it's a beautiful thing.”

As far as how the music will sound, vocalist Chino Moreno once compared it to the experimental nature of Deftones' breakout record White Pony. So that's exciting.

Deftones will hit the road in July with Gojira and Poppy.