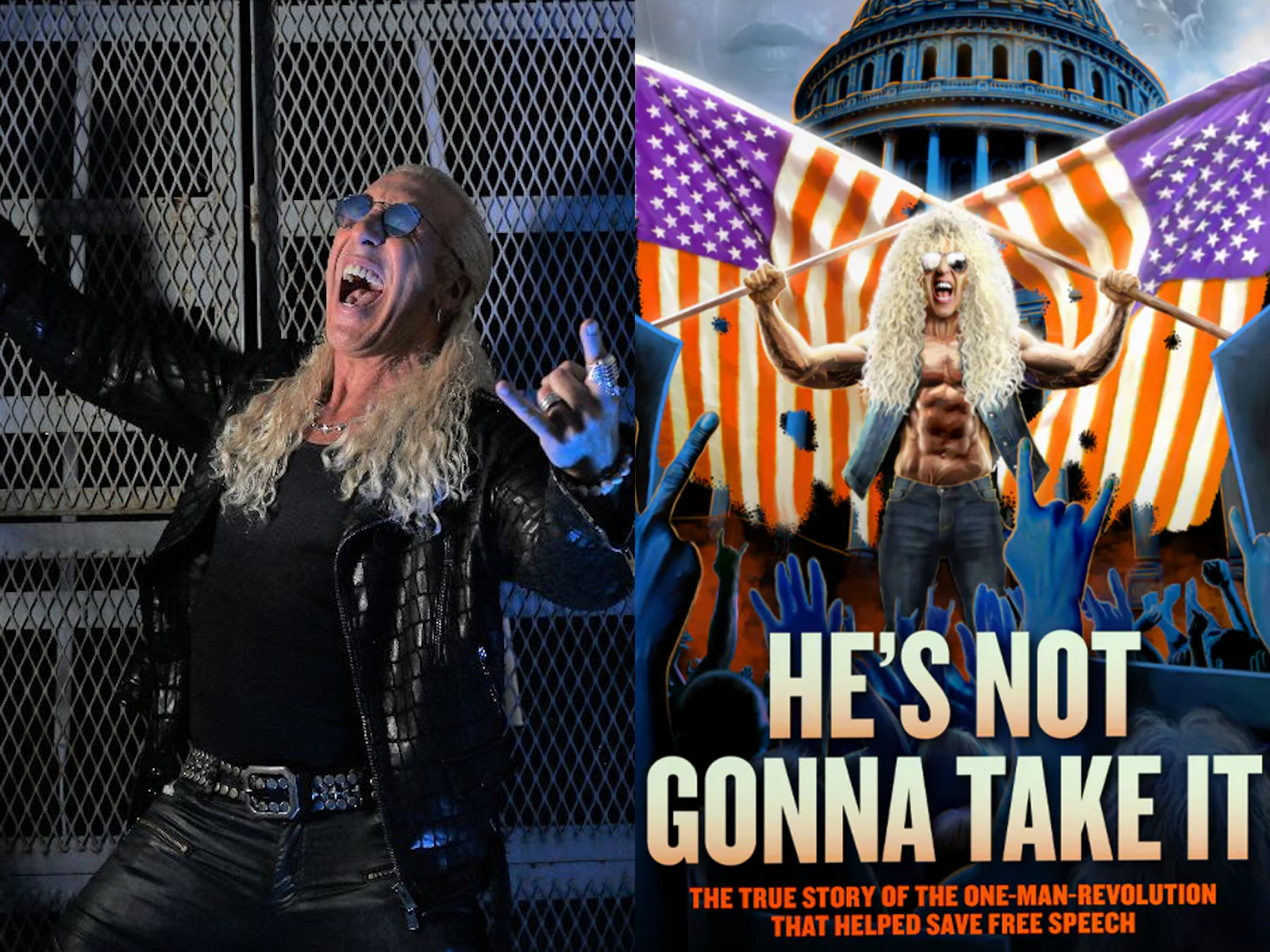 The Parents Music Resource Center (PMRC) was a committee formed in 1985 with the goal of forcing the Recording Industry Association of America (RIAA) into creating a "rating system" for music. Basically albums would be rated on their lyrical content and themes, this way parents could control what their kids were getting into.

"The name of Dee Snider is synonymous with the battle for freedom of expression in the arts," reads the description of the comic. "This new graphic novel will follow the impact of it throughout Dee's life. From a childhood where he was frequently silenced, through the early efforts to stifle his band's music, to the open warfare of the PMRC hearings in Washington DC, and his current efforts on social media, He's Not Gonna Take It tells the story of why free speech is so important to this man who has fought for it. Even when it endangered everything that was important to him."

He's Not Gonna Take It is out March 23 and pre-orders are available here. In the meantime, check out Dee Snider's full testimony before the Senate below. It's impressive as hell.

In this article: dee snider