CROSSES Has More Than An Album's Worth Of New Material Ready 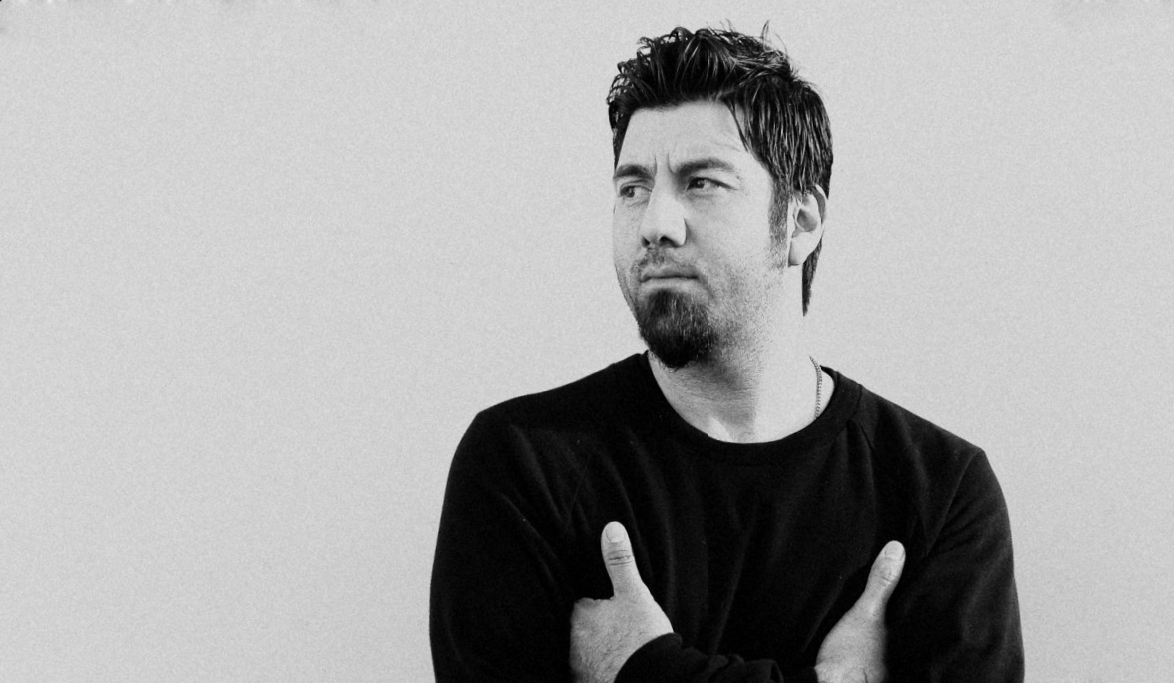 Crosses originally put out three EPs between 2011 and 2014 that culminated in their 2014 self-titled debut album. Now according to vocalist Chino Moreno, the band's plan for the new material is very much the same.

"I think there's beyond a record in the can," said Moreno in an interview with NME. "It's just about us now picking and choosing when and how to release it. The idea now is just to slowly put out 'singles' and little batches of songs over a long period of time, and then at some point to accumulate it into a full-length record."

Moreno added that Crosses definitely has more than just a new record's worth of material, which was written over the past few years. Crosses recently signed with Warner and put out their first new songs since 2014, "Initiation" and "Protection."

"That's the plan with this one too: drop a couple songs, then a couple more, then just keep going until we have the full spectrum of a record. That's a fun way to do it. We're slowly but surely putting it out with no urgency to it. We made the record gradually over a few years, so I have no problem releasing it that way either."

All we know so far is that there are two new Crosses singles planned for late April. 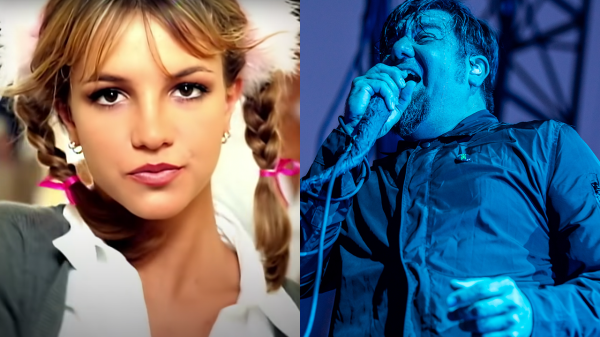