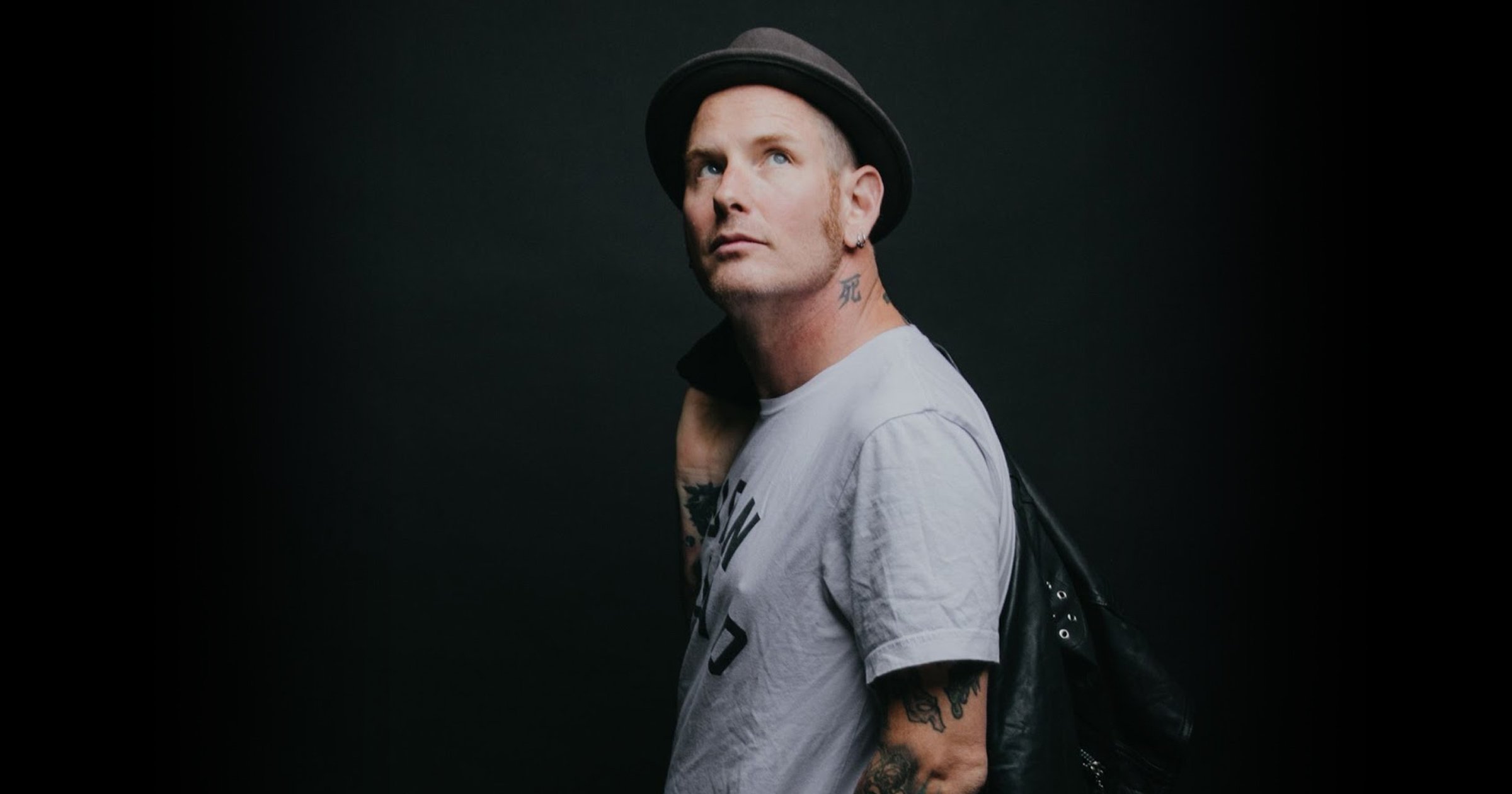 In an interview with Eddie Trunk, Slipknot's Corey Taylor told the radio personality that he will begin working on a solo album this winter. Taylor hopes to be in the studio as early as January and is eyeing a 2023 release for the album.

"We're gonna go in and bang it out and get it ready," Taylor said. "And then once I'm done touring with Slipknot, I'm gonna throw together a really rad, 'rock is back' kind of tour for the solo stuff and start bringing out some of the younger—maybe not even some of the younger rock bands, but just some of the bands that don't get the chance or just don't get the looks that are afforded to either pop bands and hip-hop bands or people like me who are kind of grandfathered in. So I'm gonna try and really kind of fly the rock flag and give some opportunities to some of the younger bands and maybe even just the mid-level bands that just haven't had a shot. 'Cause there's so many great bands out there." [via Blabbermouth]

Taylor confirmed that songs for his solo album, which would be the follow up to 2020's CMFT, have already been written, and he shared some insight on what the vibe is like.

"It's about 15 songs," he said. "And it's one of those cool things where some of it's older stuff that I've written over the years. There's actually a couple of songs that some of the fans know because I debuted them live when I was doing the JBKB [Corey Taylor & The Junk Beer Kidnap Band] thing. So there's a song like 'Beyond' and a song like 'Breath Of Fresh Smoke' — both of those songs are getting recorded and released finally after… God, how many goddamn years would it be? Probably about 14 years, 16 years. But then a bunch of newer stuff. And there's definitely a darker edge to it. It's still very melodic, but I'm definitely starting to kind of bring together the things that I'm known for. And it's less an homage of the stuff that I grew up on and more of what people are used to hearing from me — but still a solo album. So there's still great rock and roll on it. There's some heavier stuff, but there's some really great slower stuff. It's gonna be really rad."

Meanwhile, pre-orders for Slipknot's forthcoming album The End, So Far is available here prior to its September 30 release date. And no, that record name does not mean that the band is breaking up. During a show at the Hills Of Rock festival in Plovdiv, Bulgaria on July 21, Slipknot vocalist Corey Taylor told the crowd that the album title signifies a transition and not an actual end.